Talent and intelligence do not equal success. 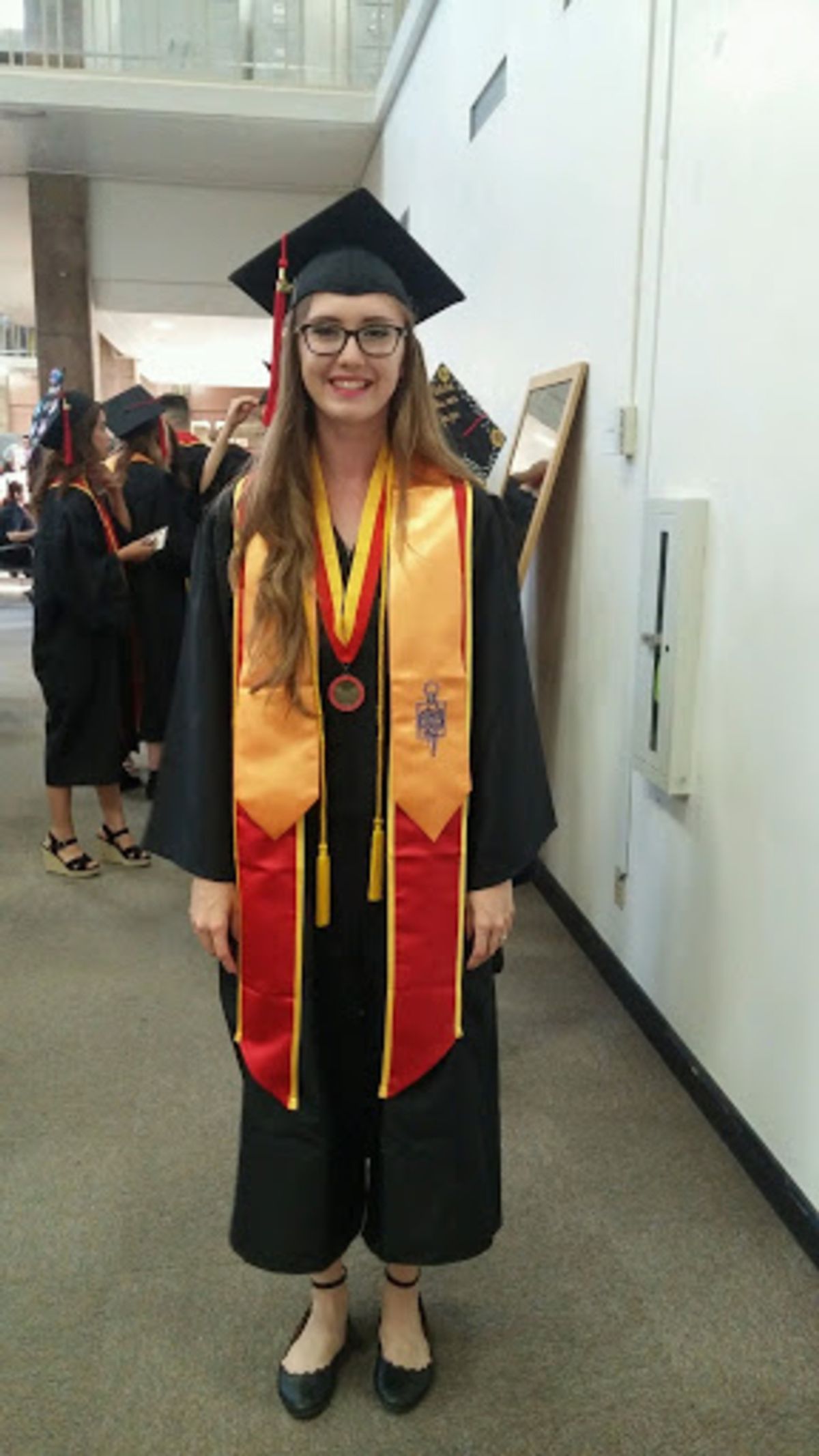 I was the student speaker at the commencement ceremony when I graduated with my Associate’s degree. I managed to graduate in a year and a half, just two months after I turned eighteen. Many people told me that I must have just been unusually smart, intellectual, or gifted.

I always responded that, while I may be avidly curious, I am a normal student with a normal brain. The difference between my ability to be successful and some others’ apparent inability to reach their goals is a combination of discipline and mindset. While discipline is equally as important, this article will focus on the power of Mindset as described by Dr. Carol Dweck.

In her book, "Mindset," Carol Dweck defines Mindset as a way of thinking that determines your success rate. Basically, your success is dependent on what you believe and how you approach different situations in life, rather than innate intelligence or talent. In fact, intelligence can be increased through your life; you aren’t born with all the potential for intelligence you will ever have.

Dr. Dweck describes two mindsets that students can have, the fixed and the growth mindset. Generally, there are five situations that the two mindsets differ on: challenges, obstacles, effort, criticism, and success of others.

Once again, struggling is seen as weakness. Effort and criticism are not useful or desired because both of these imply that the student is imperfect. Finally, success of peers is negative because it threatens the student’s personal success. If a classmate is more successful then it means that the student is less intelligent, capable, talented, etc.

Students with a growth-mindset will persist through challenges and obstacles. These situations are opportunities for the student to grow and become more intelligent. Effort is not vain or insulting, rather it is the only way to grow and become successful. Similarly, criticism is helpful rather than upsetting because it helps the student become more successful. Finally, the success of other students is not threatening to students with a growth-mindset because these students are able to support each other and learn from each other.

In summary, students should correlate hard work with success and intelligence with potential. Also, in day to day interactions, students and educators should never praise talent or call a student smart, rather praise the student’s effort and dedication to hard work.