Take A Look Into My Eyes...My Eyes Which Have Seen The Lies.
Odyssey

Take A Look Into My Eyes...My Eyes Which Have Seen The Lies. 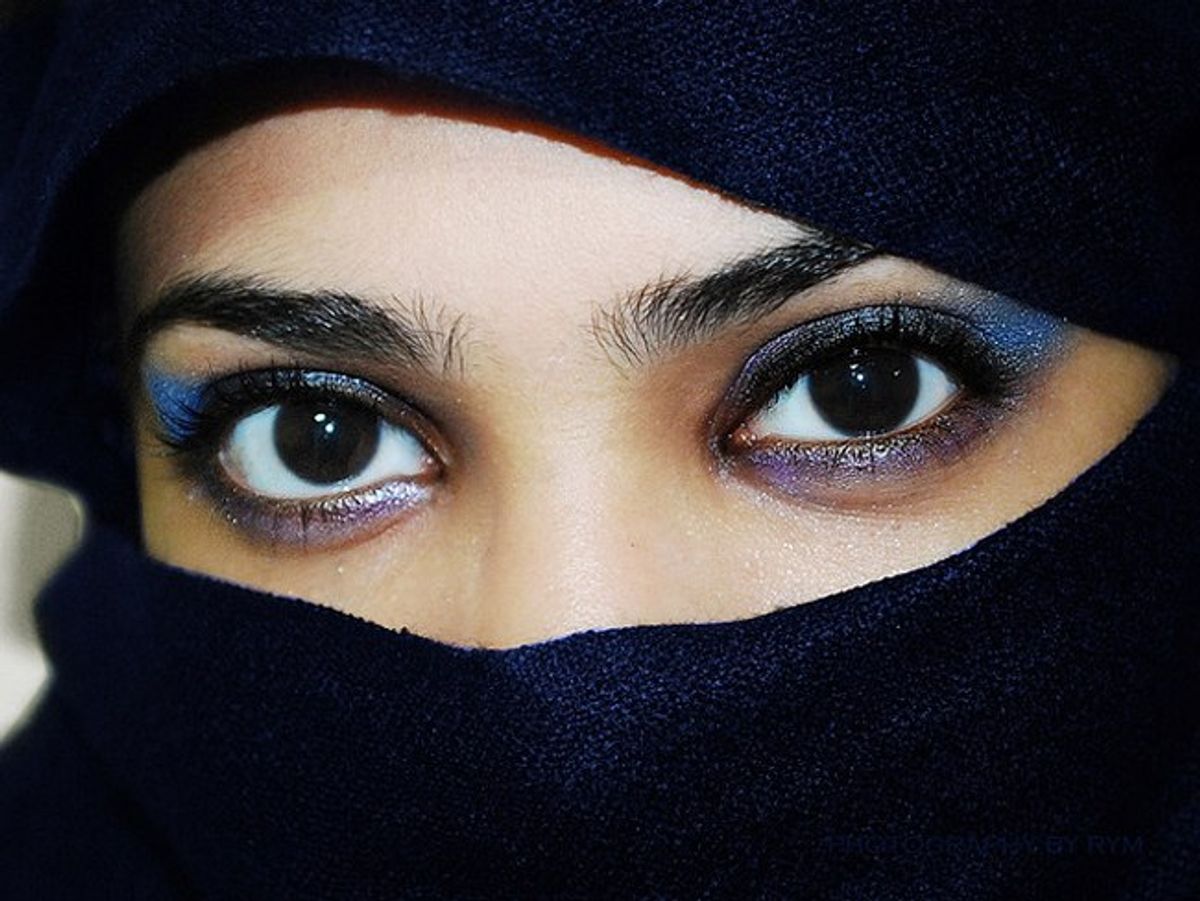 Many of you don’t know this but I come from a bi-racial family which includes middle eastern descent. My grandfather is Lebanese and his family was from the Sidon in Maghdouche area of Lebanon. This area is known for its Maronite Catholics. Our people fled to the mountains during the religious wars because of the hatred the Muslims had towards the catholic church. Growing up as a child I’ve experienced so many things. The food is amazing, the dancing, the singing, and the culture itself. I couldn’t have asked for a better upbringing than this. That is until September 11 occurred. After September 11th, I was made fun of on the bus, and several of my family members were often racially profiled. Till this day, I am known to society as a terrorist. So let’s take a look into my eyes to see what I see because not all middle eastern people are just like me.

When I was a child I had so much joy and happiness in my life. I never knew what racism was. I had the opportunity to explore such an amazingly diverse culture. I was taught how to belly dance, my Jidee (grandfather) sang and played the drums. I grew up eating Lebanese food and there is even a Disney princess after my culture. How cool is that? I was stoked. All my friends would gather as I taught them new words I learned to say, foods I learned to cook, and the beautiful music I would one day sing. After 9/11, that all changed and I’m here to tell you why it shouldn’t have.

I’m sure you all know that ISIS is not just Arabs, ISIS, unfortunately, was started by a group of Middle Eastern people, but now it contains people of all races. So nobody is safe, what actions are we taking to fight against this alliance? Why are we still racially profiling every woman with a chador over her head? Instead, we should be coming up with a plan to stop this. There is not one religion that is pro-violence. I am just sick of all this racial profiling that is occurring We are not about to hate every Caucasian because of what Brock Turner has done so if I may ask, what is the difference.

I saw this picture on Facebook that really affected me. It showed Muhammad Ali and then under it showed the event that occurred in Orlando. As if we aren’t supposed to give our condolences to Muhammed and his family because he was Muslim.

Muhammad Ali was an amazing boxer who passed away and to give our respect we shouldn’t be talking about what happened in Orlando and comparing it to him. He had nothing to do with what happened there. What happened in Orlando was such a tragic terrible thing that occurred and I am praying for everyone who was affected, but it could’ve been anyone. Unfortunately, the male who hated gays had to be Muslim, but it could’ve been anyone. I’ve heard of Caucasian Christians who have hated gays. My point is that we are so wrapped around the Arab culture being the bad guy, that we aren’t seeing the real issue here. Where is our government, why aren’t we going to extreme measures to protect this country without racially profiling every Middle Eastern person? My uncle was shot at on 9/11 and to me that is insane. I am scared to put an Arabic flag in my car because of what society has done. We are focused on the wrong things, and that is why this country will not succeed.

I am not writing this to simply bash the United States, I’m writing this because I want people to really sit back and think about what we can do to help stop this war. What we can do to not egg on this hatred these people have towards Muslims? The enemy is not the family who peacefully lives there lives under a Muslim religion. The enemy is the group of people who are killing people all around the world; the enemy is the Americans within ISIS killing their own people for the sake of fun. Our voices need to be heard, we are calling out for help. This country was once known as the land of the free and the home of the brave. Let’s fight for what we believe in. I encourage you all to pray for your enemies, stop making the racial slurs, and help our voices be heard.