Just in case, ya know? 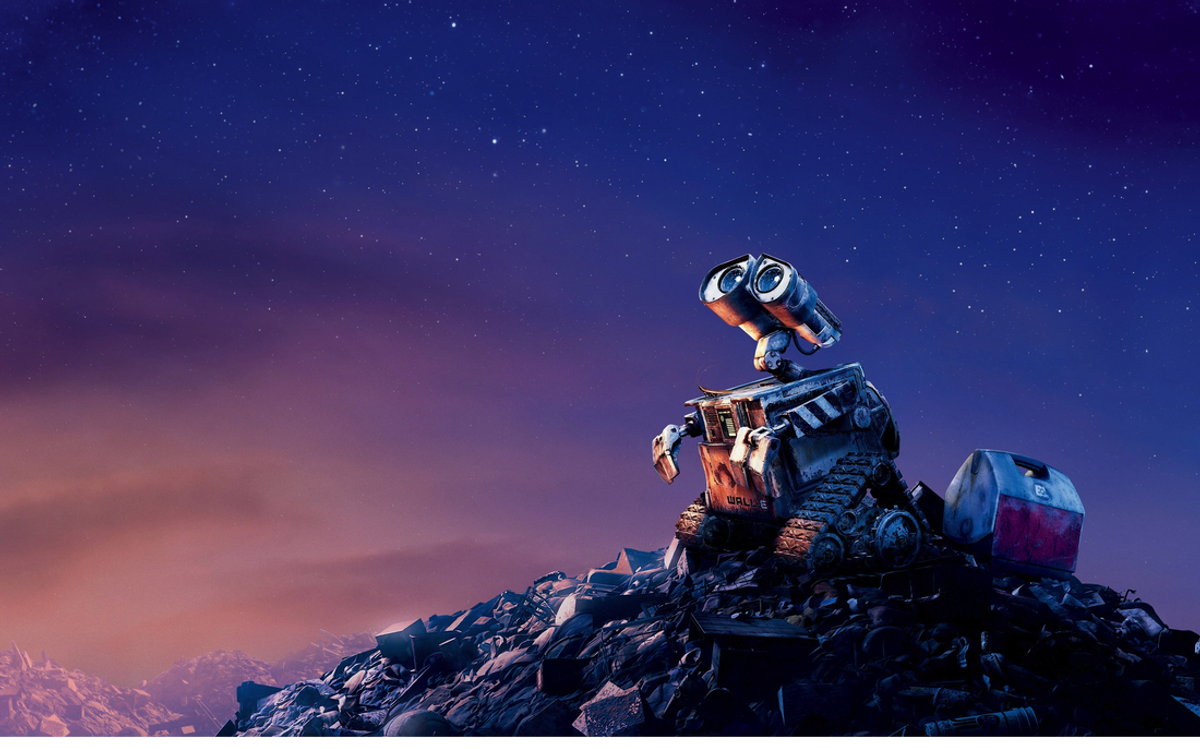 It's not like the president of the United States is escalating things with an unpredictable country that recently became armed with nuclear missiles or anything. It's just always a good idea to live like the Boy Scouts do and be prepared.

It's not that likely that the end of the world is going to be caused by nuclear devices. But on the off chance that one is detonated on our soil, it will have come from somewhere West of us. So the further East you are, the better.

It's always a good idea to know the quickest way into Canada, no matter what's going on. Who doesn't love maple syrup and ending every sentence with "eh?"

3. Realize that a standard elementary school desk probably isn't going to do much to protect you

And a standard college desk definitely isn't going to help. Those things are too small for most laptops. Sorry, 60s, but your ideas were a little wack.

I'm kidding, don't do this. This is a work of fiction and you'll learn more about how to deal with a love triangle than you will about how to survive in a post apocalyptic world.

5. Consider investing in a device that will allow you to hunt for food

One of the main reasons Trump was elected was because he isn't going to take away our guns. So now is the time to take advantage of the full preservation or your outdated right to bear arms to help you catch some food.

6. Know what plants are edible

There's actually a lot you can eat out there. Just stay away from mushrooms and if you ever try something and it tastes bitter, spit it out.

7. Take a page out of Andy Warhol's book and stock up on canned soup

I always have a hankering for soup, and fortunately canned soup travels well and lasts forever.

8. Brush up on your fire starting skills

I'm pretty sure we all learned how to start a fire at some point, but most of us are probably pretty out of practice, since there doesn't tend to be much need to start fires in our current society.

9. Or make friends with the nearest Boy Scout, pronto

You know who didn't forget how to start a fire? That Boy Scout in your biology class. Befriend him and you'll be good to go.

The Boy Scout starts the fire, and you cook the food. Perfect trade-off, right?

11. Make peace with the fact that it may get harder to get avocados

Their already the reason we can't afford houses. Make sure they're not the reason you starve.

Don't be this person. Believe it or not, there are some things you just won't need for the end of the world.

If there's one thing we've all learned from horror movies, it's that the girl wearing un-sensible shoes never makes it out alive. Don't be that girl.

14. Think outside the box

The modern school system sucks the creativity right out of us, but now is the time to get back in touch with your creative side. If life as we've always known it changes, the way we've always thought will have to change too.

This list was supposed to be tongue in cheek, but it probably showed that the author is actually kind of terrified. But being prepared and borrowing trouble are two different things. I'm trying not to borrow trouble, and I think you should too.