What Your Favorite 'Super Smash Bros. Melee' Character says About You
Odyssey

What Your Favorite 'Super Smash Bros. Melee' Character says About You

As told by someone who doesn't play "Smash." 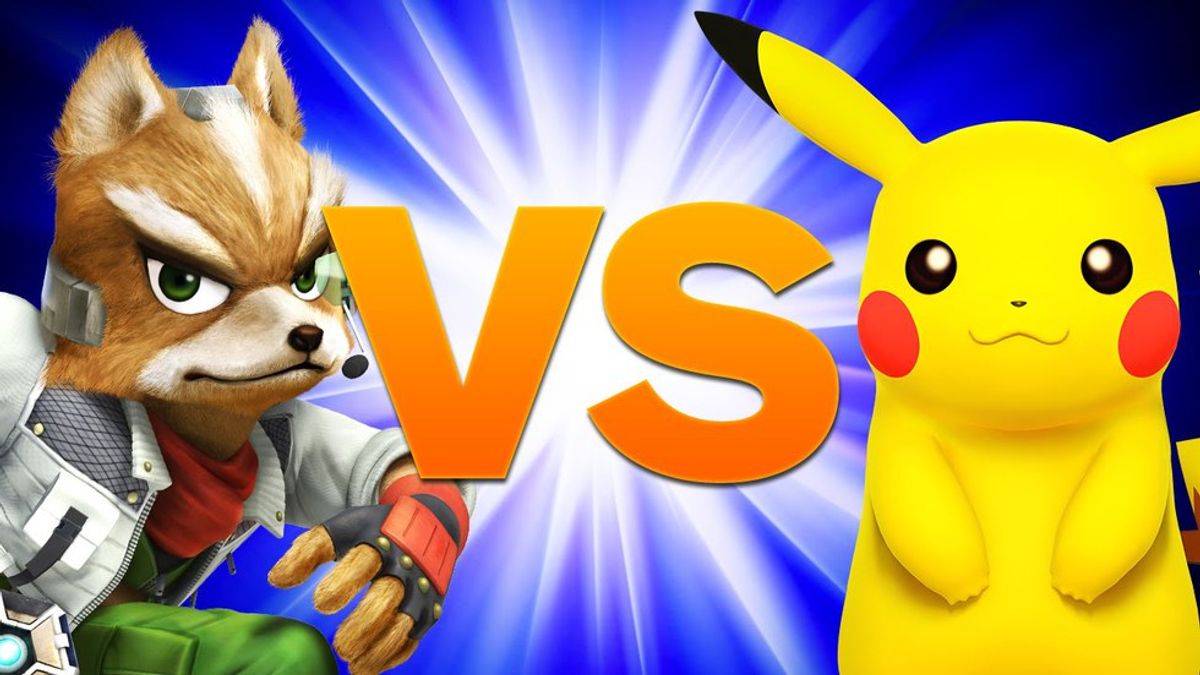 Before you read this article, you need to know that I do not understand "Super Smash Bros." I only ever push random buttons while praying to the game gods that I don’t actually fling myself off of the edge of the stage with no chance of recovery. My only existing knowledge about these characters is that they're each from different games, have different abilities in different categories and some of them look much cooler than other ones. Here's what some of the characters I'm familiar with say about someone who plays them frequently, as told by someone who doesn't know anything about the game itself.

I don’t even know what game this character is from, but I’m gonna wager a guess that if you play him, you probably listened to a lot of Blink-182 in high school. You also have a one-syllable name, like Greg or Blarth.

This is my favorite character to play, mostly because he has what I’ve heard described as anti-arial attacks — to me, that means he can make lightning come down from the sky, which looks neat. I have to assume that if you also like to play Pikachu, you also watch a lot of storm chasers and that, like me, you get easily frustrated when you accidentally hurl yourself at an opponent only to end up throwing yourself off of the stage.

This character has far too many limbs, so I have to assume that you have either A) very long legs or B) very short arms. You find refuge in the excess appendages in this character combo. You may also be an only child trying to find friendly companionship like the kind you would have gotten from a brother or sister growing up.

You’re the only girl playing with a bunch of dudes. That, or you’re an expert on Peach’s abilities in this game. You always choose her when you play Mario Kart, and you think that high pitched, irritating noises are “cute” and definitely not annoying.

You're generally uninspired, both in terms of gameplay and of everyday life. If you were asked to give a presentation at work, you would make a Powerpoint and consider adding a couple of spinning transitions, but after you added them in you were self-conscious about someone noticing and thinking they were tacky, so you delete them to save yourself any embarrassment.

You have really soft hands, unless you’re Hungrybox, and your normally touchable fingertips are calloused from playing this character constantly.

Caitlin Marie Grimes
University of South Florida
11522
Beyond The States