It's time to start talking about the issues that are effecting hundreds of millions of people. 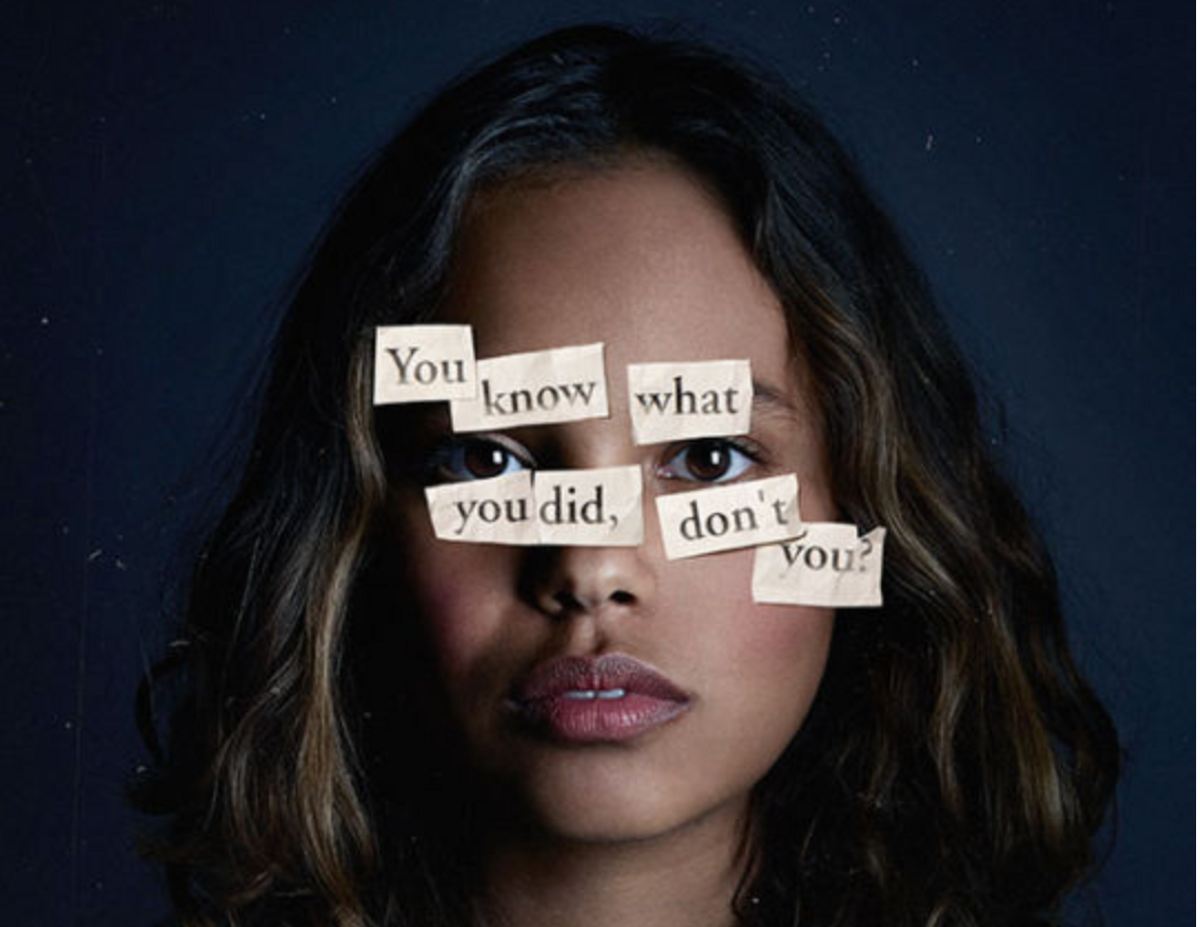 Just my two cents after finishing the second season of 13 Reasons Why.

Anyone that is going to watch it, I highly suggest that you watch the segment "Beyond the Reasons" afterward. Heck, if you don't mind some spoilers, to mentally and emotionally prepare yourself watch it BEFORE watching the season. The show is extremely hard to watch and I suggest that you NEVER watch the show by yourself. It helps to have someone you love in the room with you to continually talk about how the episodes have made you feel or what you think is completely out of line.

"13 Reasons Why" is hard to watch if you or a loved one has ever experienced an unfortunate event of suicide, bullying, or sexual assault. It’s a real-life experience that happens all the time and yet, we find it difficult to realize just how often it is actually happening. Suicide is the tenth leading cause for death and for every one person that commits suicide, 25 other people have attempted it and been saved by a third party interfering or by medical attention, and of those, another 86 seriously considered the option of it.

We don’t talk about this issue enough and that should change. Suicide isn’t a dirty word. Once it’s considered, it’s rarely talked about. There are signs that advocates can look for, but more often than not you won’t realize the signs until it’s much too late.

Teen suicide especially, as seen in this show, is hidden from parents in a monumental way and it’s difficult to get the help that teens need when they feel as though there is nowhere to turn. If it’s easier to talk with a stranger and you’re having suicidal thoughts, please reach out to those at 1-800-273-8255 or https://13reasonswhy.info.

This show has taken the first step in talking about suicide - something I believe schools should have been doing a long time ago, but suicide is not the only issue that is talked about in Season 2 though. Another hard subject is discussed at the end of season one and throughout season two - sexual harassment and abuse.

America women suffer from rape at an alarming rate - 58 percent, over half (US Justice Bureau). To go along with some of the statistics previously for suicide, rape is at 321,500 victimized Americans per year. It happens every 98 seconds. It doesn't stop there though, the record for attempted rapes is in the millions for men, women, and transgenders. Yet, we aren't talking about it enough. We aren't helping the victims enough. We aren't punishing the attackers enough!

I don't think this shows intent was to glorify or justify suicide or rape. I believe that the intent was to finally get America to start talking about real issues that are affecting SO MANY people in our population. Yes, some of the season gory and hard to watch, absolutely. We could have had the same story without the scene with Hannah or Tyler, but I don't think the directors did it to be cruel, I think they did it to show the severity of the problem. I'm not sure I stand behind that since it can bring up memories for those that have suffered in similar ways - that's why I suggest to never watch it alone, though.

Either way, It's time that we start looking at these issues and statistics and finally do something about it.

Let's start with talking, being kind, helping others without belittling their feelings. Maybe that will finally get us to go in the right direction and help the hundreds of millions of people suffering in our country.

An Open Poem For "Social Media"