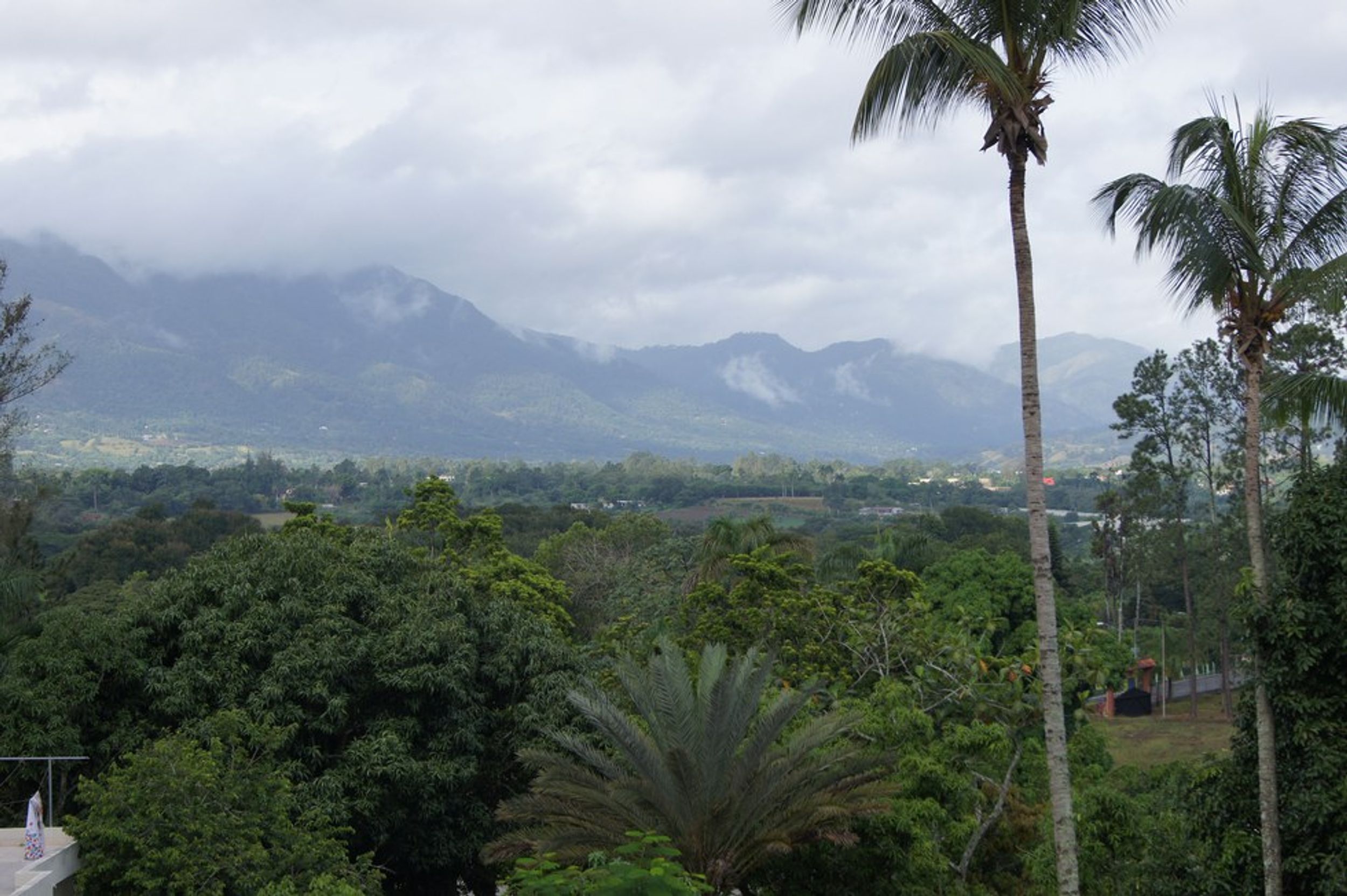 In Psychology class, I learned about a theory/practice. It’s called Dowsing. Dowsing is a method of being able to find things, specifically water, that are underground or hidden. The way that one goes about doing this is by loosely holding two metal wires, one in each hand. A “Dowser” walks around in search of a water source while holding the metal wires, and it’s said that whenever these wires cross is whenever you’ve found a water source.

Now, in class I actually guffawed at this. HOW SILLY IS THIS THOUGHT? My professor made us raise our hands in order to see how many of us actually thought this process could actually be performed. Very few believed it. So, in an attempt to convince the study body, my professor had two random students come to the front and try it out themselves. He gave them the two metal wires, showed them how to hold them, and told them that there was water in two cups that were at the front of the room. Slowly, each students made their way closer to the water cups, and surprisingly, the wires crossed. We all gasped. How in the world could two metal wires detect where a water source was?? That’s just the thing though.. They can’t.

We went on to watch a video about a man, who claims to be one of the best dowsers in the world, try to find a metal cup that is placed under a bucket in the middle of a field. He couldn’t do it, each time the wires would cross, or his device would point towards the ground instead of straight out, there would be nothing under the bucket he chose. So, what made the wires cross? Obviously it’s the man, but it wasn’t consciously. He truly believed that he knew where the can was, and that the wires would direct him towards it. It’s just like the two students in my class, which by the way, the cups that had water in them… the didn’t actually have water in them. But the students minds were convinced that there was, since that was the preestablished notion. Their subconscious mind made their muscles involuntarily make the wires cross, because that’s what’s supposed to happen whenever you approach water.

This started a chain reaction of questions in my mind. Such as: 1. What other things do we do subconsciously? 2. How many times do we alter our actions to fit what we’ve been told? 3.How often is it subconscious or conscious?

I am sure that we know most of the functions that our body does subconsciously.. such as: breathing, blinking, pumping blood, digesting, creating new cells, clearing away dead cells, growing, etc. (Does thinking count as a subconscious act? It’s an automatic thing, but we are aware of it and can control it.. Hmm. A good question for another day.) But, I never really understood that my subconscious mind can control my conscious actions.

Now, onto my next thought. How often do we alter our actions to fit what we have been told? The students were told that there was water in the cups, and that the wires they were holding were supposed to cross over each other when close to a water source. So because the students believed there to be water in the empty cups, that’s what happened. Do we do that in our everyday lives? I’m not sure if this is a valid example, but I know that whenever I know someone doesn’t like something about me, maybe the way I talk or the way I act, I tend to not do that specific thing around that person. But I don’t do it on purpose. It’s like my mind takes note of what to do and what not to do and enters it into my actions. An example of this is: my pawpaw doesn’t like the sound of people chewing gum, and I love gum. I usually always will accept a piece, except for whenever I’m around him. My body doesn’t crave it whenever I’m with my pawpaw, it actually seems unappealing. How strange is that? Or like, if you’re cloud watching and someone tells you they see a certain shape in the cloud, but it’s actually not there, you’re probably more likely to be able to imagine that the figure that is in the cloud, because that’s what you’re supposed to see. I don’t know, I just thought that was neat. Ponder it yourself.