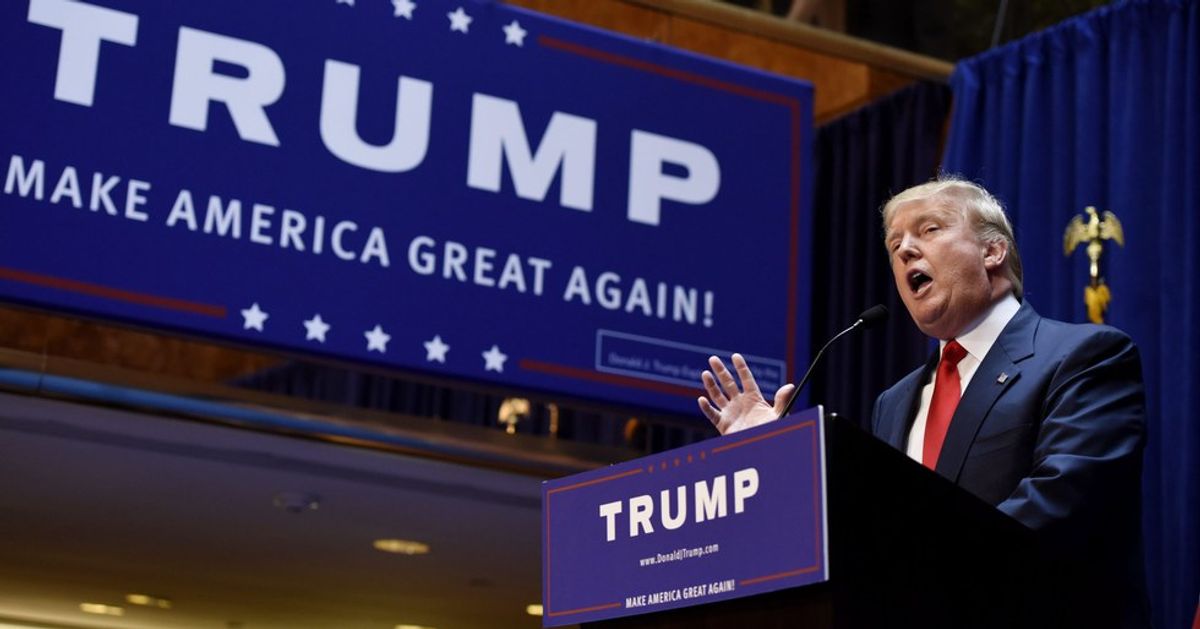 Several ideas raced through my mind the morning of November 9, 2016. First of all, my thoughts immediately went to my little sister. She currently goes to high school in north-western Kansas; a very Republican, conservative area. My sister, I would describe as a liberal thinker in many areas and, as such, she strongly supported Hillary Clinton. Although she couldn't vote, she was not afraid to share her opinion the days leading up to the election. Yes, she received large amounts of criticism and questioning, however, she stood by her thoughts. She and I would never have guessed the outcome of this election.

Once results were reached, I worried for her. I grew up in the same exact area. I know the feeling of having such a different viewpoint on social issues and politics than those around you. I know how alone it feels. It's tough. To make matters worse, this election is the first one she will have been through that has a hold on her future. Heading towards higher education and looking for a career in the medical field, Donald Trump has ideas that, if put into effect, will greatly influence her choices.

Her president will be someone who has said hateful, awful things about several minority groups; friends, relatives, and even herself included in this list. Her peers and those around her will and have perpetuated these statements. His disgusting comments on women, the LGBTQ+ community, immigrants, as well as the disabled reflect views of, apparently, many. Now, with him as our president-elect, these people will feel empowered and assume these remarks are acceptable. I can't even fathom how foreign nations will view our country. However, I am getting on a tangent.

I fear for my sister's and my entire family's safety. I have a mom and two sisters, who, as women have been degraded and treated in a disgusting manner. I have a father who is a farmer who's business will suffer from the effects of ignoring the very real threat of climate change. And they have me, a gay man, whom Donald Trump has remarked about in the past as saying I should not be allowed to marry whom I choose and he has a running mate, Mike Pence, who believes in anti-gay reparative therapy. The reactions from Trump supporters based on who we are and what we choose to believe could put us in danger. For these reasons, I am uncertain of our future. Financially, psychologically, and physically our paths, I feel, are uncertain.

Am I being overdramatic? Maybe. But simply from the violent rallies that Trump has led, I feel the need to be overcautious and perhaps being overdramatic is called for. Before the red bar on Google slid over the middle line, I had believed in our countries morals and values. I believed we loved and respected each other enough and cared about being treated equally more than a concern on foreign policy or taxes or any other politics bull shit. My eyes have been opened to reality and my imaginary world of love and friendship and hope and glitter has crashed. The only hope I have for Trump's term is for us to unite, not to push further divides between us. I hope we find a way to learn and grow as a country and to not destroy the diversity that has made the United States of America what it is today.