Being different comes with annoying struggles. 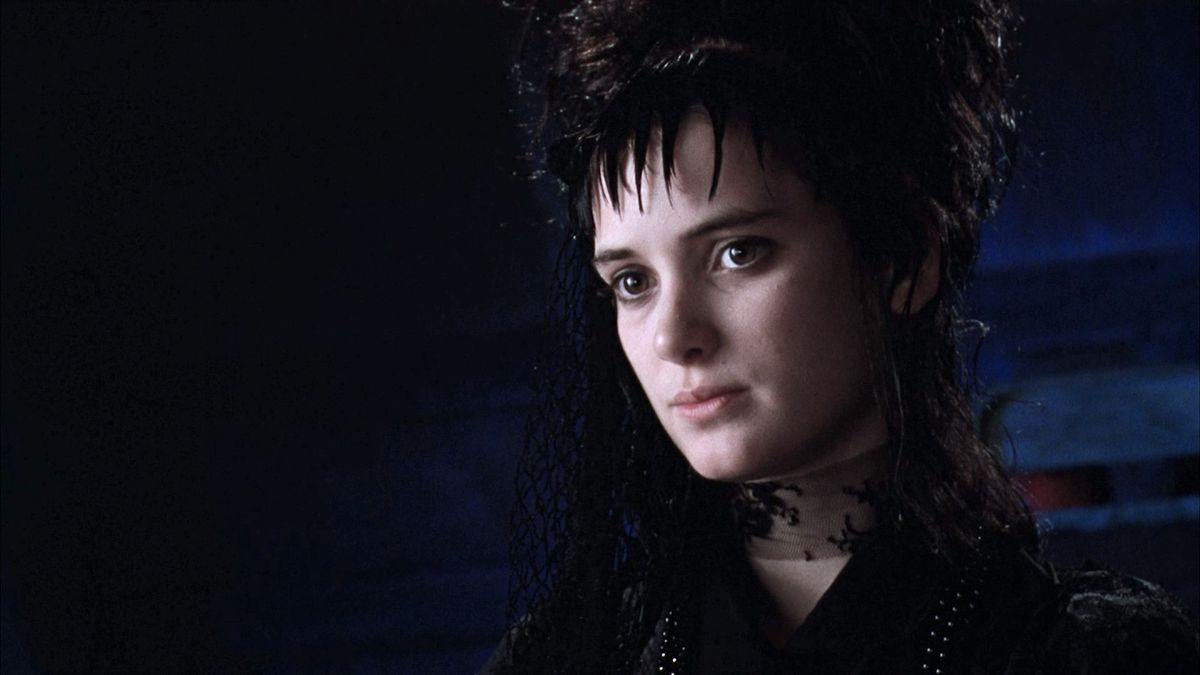 You may be wondering, “What is an alternative girl?”

Well, an alternative girl is a woman that lives a lifestyle differing from a “normal” one. Some of these lifestyles include: goth, punk, emo, scene and many others.

Now, we all know that alternative girls are definitely not like most. We have different fashion sense, different personalities, different opinions, different music tastes and different ways of thinking.

Along with these different trains of thought, we face our own personal struggles, some a lot bigger than others. So here are the 10 struggles of every alternative girl ever.

1. Never Being Able to Find the Same Shade of Black

Yes, this is may seem silly to some silly but is actually a serious problem for alternative girls. For an Alt. Girl, wearing two different shades of black is like wearing plaid and polka dots together for a normal girl. Can you say fashion disaster? You may laugh, but we are crying. It is one of the most frustrating struggles.

2. When Our Makeup Doesn’t Turn Out

In the Alt. culture, makeup plays a huge role in self-expression, so when our makeup doesn’t want to work with us, it’s almost a guarantee that we aren’t leaving the house. Makeup is an art for us, we spend lots and lots of time on it. Our makeup is typically pretty elaborate, so when just a tiny bit of black eyeliner lands on our cheek… well, it’s time to start all over! This is something we will struggle with until the end of time.

3. Spending WAY too Much Money on Your Clothes

You know as well as I do that if you walk into Goodwill or any other thrift store, you will not find any alternative clothing unless you’re extremely lucky. This limits us to shopping at alternative stores which cost a fortune! One dress? $70. A pair of shoes? $90. Sure you can shop online, but even then it still isn’t cheap. Alternatives live a very expensive lifestyle.

4. Speaking of Fashion, the Inevitable Question of, “Why Do You Dress Like a Funeral?”

The simple answer to that is, “I’m preparing for yours if you keep staring at me.” Seriously. Just quit, please. Believe us when we say, you’re probably not the only person to ever say that to us. It’s not even funny anymore. Why do you always look like you’re ready for Easter at your grandmother’s house, Sharon? It’s September.

5. Never Being Able to Go Into Public Without Stares

Yes, this really is a thing. People tend to stare at our quirky appearance, which is fine, please look. It becomes a problem when you start whispering to your friend or giving me a dirty look. If you’re staring because you admire my look, then by all means, please just tell me so I don’t think you’re a judgmental twerp, but still… do not ask to touch me.

Yes, once again, this is a real thing. If you identify with the alternative community and wear a pop of color, you will never hear the end of it. It sounds something like this, “OMG! You’re wearing red! This is a huge change for you! So… Does that mean you’re not goth anymore?”

No, Tiffany, it doesn’t. It just means I wore color.

Oh yes, we’ve all heard the dreadful phrase, “It’s just a phase.” Not only is it offensive, it’s completely false. Maybe for some it is a phase in finding out who they are, but c’mon, Sheryl, I’m 36 years old. When will the phase end?

8. Being Automatically Labeled A “Devil Worshipper”

9. Dating People Who Are Not Alternative

Now, don’t get me wrong, people who are alternative definitely date people who aren’t, but it is so much harder than an alt. relationship because it’s harder to find common interests.

“I’m sorry, what do you mean you think picnics in graveyards are weird?”

“Ew, no. I do not want to listen to your Luke Bryan CD.”...Yeah, some things can be tricky.

Ah, yes. Nothing is worse than being rejected by your own kind. As an alternative person, you get judged everywhere. Except, in this case, it’s probably because you’re not “goth enough” or you’re “too girly” to be emo. Just senseless judgment from the older generation of alternatives who think that they’re the real definition of alternative. No matter what you do, you’re a poser.

So there you have it, the biggest 10 struggles of people living in the alternative community.