How Advertising Is Changing The Way We View Our World
Odyssey

How Advertising Is Changing The Way We View Our World

Is advertising key to rebuilding Detroit? 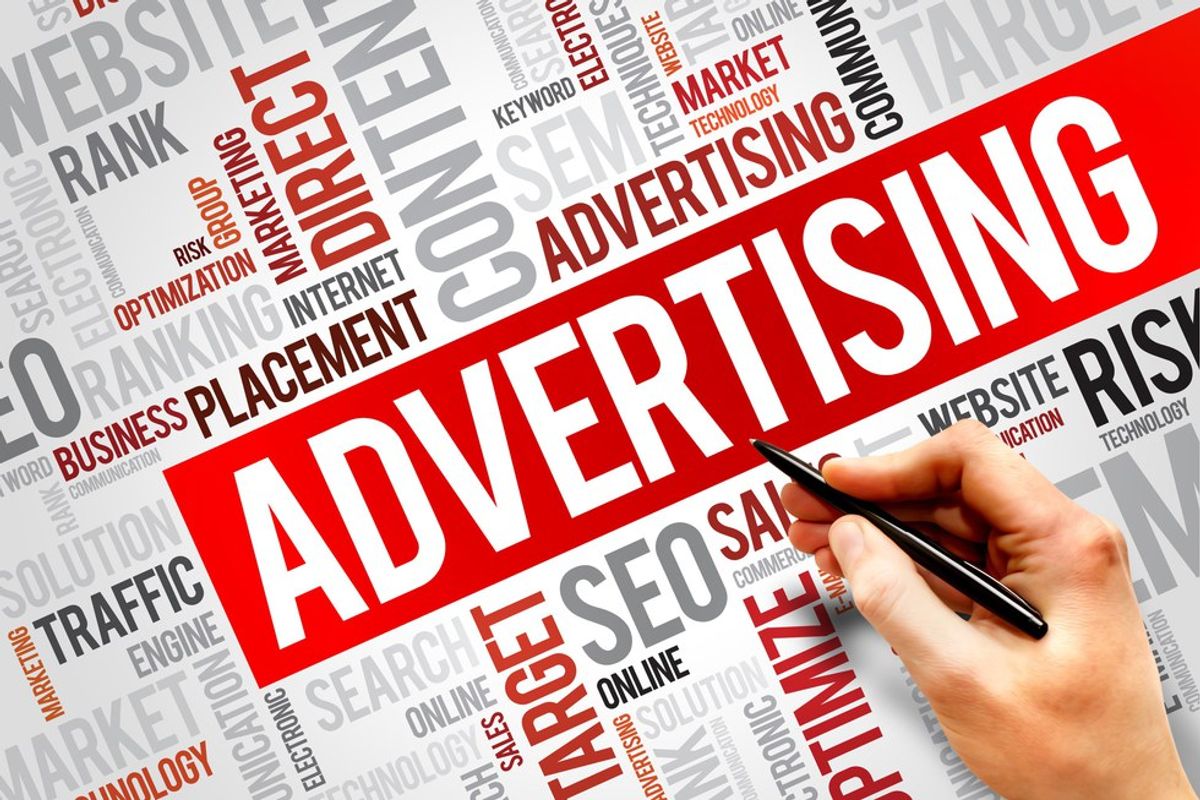 Advertising is one of the simplest and probably oldest methods to getting information from one user to another. Whether it’s commercials, trailers, physical propaganda, or any other way of intriguing consumers, advertising is essential to growing any business. Here in Detroit, the opportunities are becoming more available to the citizens of Metropolitan area, bringing more possibilities for jobs, the start up of businesses, and economical growth.

Detroit’s art community has a passion and business potential that is seemingly unstoppable. With investors putting more into the city, millennials are seeing growing possibilities to take their careers to a new level: helping rebuild Detroit with their own developed business practices.

Brooklyn Outdoor is a Detroit-based advertising company that is taking this concept of ‘reaching out’ to the streets. Working in both digital and physical advertising, artists are able to create amazing works that not only advertise Detroit companies such as Ford Motor Company, but to create a more beautified Detroit. The positive influence this beneficial art brings to the city is both inspiring and uplifting, teaching young creatives to use their abilities to create a social impact.

With the revenue of the U.S Advertising Industry being at a value of over $111.14 billion, the way we convey messages to people may seem more essential to the business world than we see as a consumer (according to Statista). Over $500 billion a year is spent on advertising worldwide, so why is it that some advertising connects with us as consumers, while others disappear in thin air?

Throughout my short time as a college student taking a critical theory class, I have found myself resorting back to this mere question. What exactly convinces users that something is more powerful or valuable than another? What I came across is that some idea are culturally influenced. Whether it is our generation, the technology we are exposed to, our families' values, or our culture's traditions, these aspects of our pasts create our perception of the world around us and effect our choices and opinions. From an advertising standpoint, it isn't always what is said that influences people's thoughts, but the way that people can socially shaped a person's culture. As human beings we are all a part of multiple 'groups' that shape our perceptive.

As a student, breaking this concept down has expanded my views on what it means to be a designer. Hoping to create influence in the product design industry, it has helped me to think exactly what has influenced my way of thinking and what I can do to create an impact on others' lives.

When asked what culture was, a room of roughly 20 college students sat in silence, struggling to develop a true definition, but when ask what the stereotypical American family looked like, words flew across the room painting the picture of a unrealistic American family, racially stereotyped and proving to have no relation to American families today. What makes it so easy for us to define what society thinks we should be rather than what makes us different? The cultural standards of society have glued this concept in our minds since we were children. The way we dress, the way we address teachers, and the way act in certain places, these are all parts of our cultural development where we were told exactly how to act and how to think.

As a creative, I see this aspect of society as a way to make an impact on the community. The way we are culturally influenced by society can be changed through advertisement and the way people express concepts to others' across the world. At Brooklyn Outdoors, artist's are creating pieces with a social purpose: to be beautiful and informal, bringing business in and out of the city. With many different purposes in mind, the advertising industry has the capability of pulling a business or society in many different directions, whether these are political, about social responsibility, or to encourage business and sales.

So, what's the purpose of all this? Is advertising key to rebuilding Detroit? Maybe. The citizens of Detroit already possess the inspiration and determination to bring the city out of its economic crisis; however, the addition of public advertising and positive influence through advertising art and design can help bring a positive outlook from outsiders of the community. If there is one big issue holding the community back it is the view and opinions of outsiders looking down upon Detroit. People are too quick to judge on what the city is lacking currently rather than what people are doing to make a difference. Advertising brings a whole new world of possibilities to an open playing field, and for Detroit, it could help bring together the community and spark a change within the metropolitan area.

Kassie Hsu
Baylor University
412
Panda Whale
Here are 100 things I'd rather to than study. I know the semester just started, but
Featured