Why I'll Always Miss My Softball Career
Odyssey
CurrentlySwoonLifestyleHealth & WellnessStudent LifeContent InspirationEntertainmentPolitics and ActivismSportsAdulting
About usAdvertiseTermsPrivacyDMCAContact us
® 2023 ODYSSEY
Welcome back
Sign in to comment to your favorite stories, participate in your community and interact with your friends
or
LOG IN WITH FACEBOOK
No account? Create one
Start writing a post
Sports

My years of playing softball have come to an end, but it'll always hold a place in my heart. 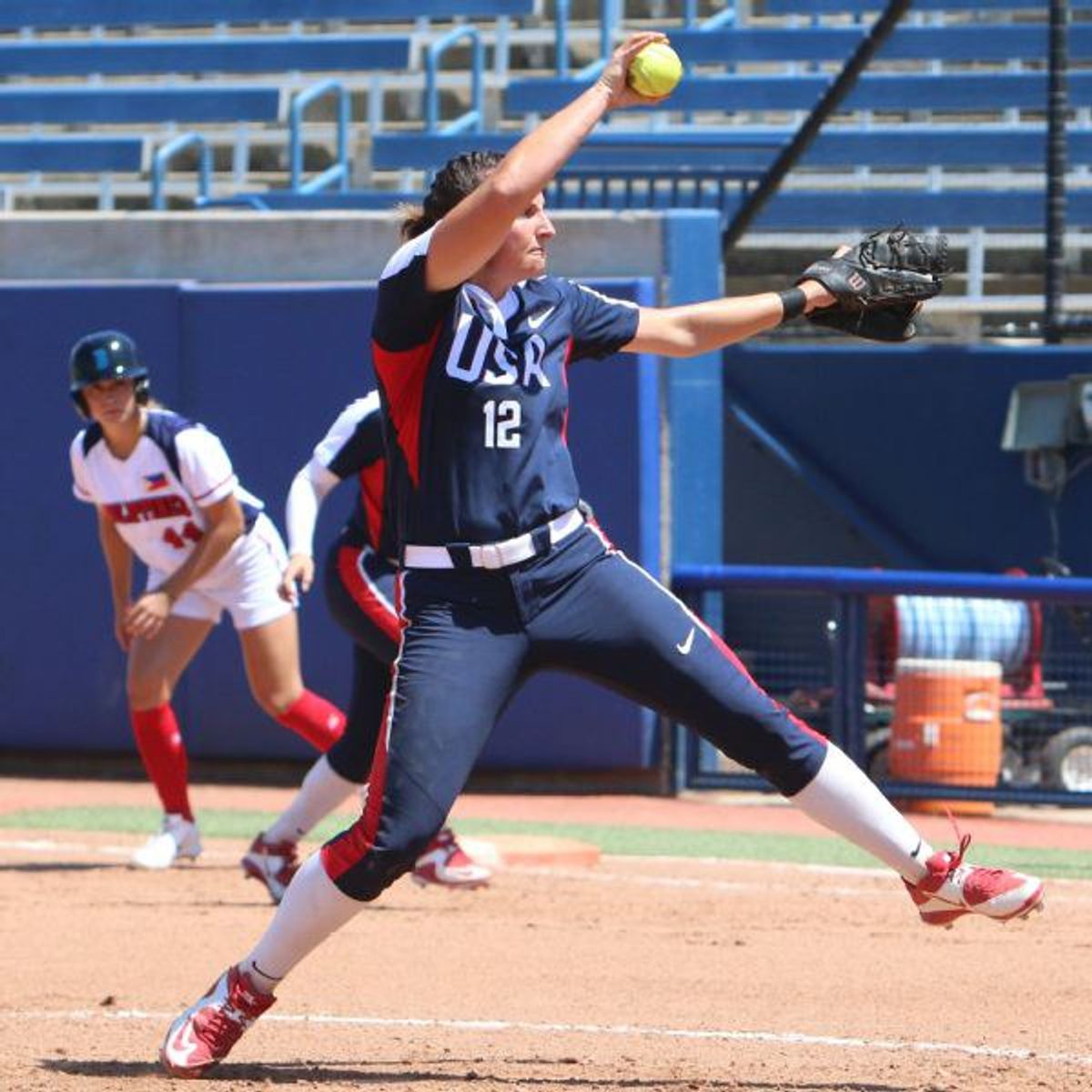 Softball was always a big deal in my family. My mom played softball and was a pitcher. So naturally, I decided to play softball and wanted to have the position of being the pitcher. It didn't work out so well when I was younger and first starting out, though. When I first started playing T-ball for softball, I broke my pinkie at school during gym class and couldn't play that year. It was extremely bad timing, but I dealt with it.

The following year I was able to play, and continued for years after that. I was never given a real opportunity to pitch, though, because the pitchers were always the coaches daughters. I got stuck playing outfield, 2nd, shortstop and first base. Granted, most of them are not bad positions and I actually did like playing first base. But I still wanted to be a pitcher. Even though I never had a chance to pitch, I would always practice no matter what.

Then, I went to high school and tried out for the softball team. I made it but yet again, I wasn't a pitcher! But at that point in time, I knew I needed to practice in order to get better and I needed to take the position more seriously. So, I signed up for pitching lessons. After that first season and year of lessons, I improved a lot and was starting pitcher for the next two seasons.

In sophomore year, my coach sent my information to a softball company. This was a huge opportunity for me because I got to go to a nice meeting where my pitching/hitting video was taped professionally so that I could have it on hand for college recruiting if I decided to continue onwards with my softball career.

Sadly, during my senior year, my coach thought otherwise about my pitching and had me learn to play 3rd base for the season. I didn't mind it much; the position wasn't bad and I liked it for the most part. But I really did miss having the position as pitcher.

I was asked to play on my college team as a pitcher and also 3rd basemen. Unfortunately, it was just too difficult for me to play and commute over an hour for school and practice. I really miss the sport, even though I know in the end it was a good choice to stop playing.