How I realized I had anxiety, and how I deal with it. 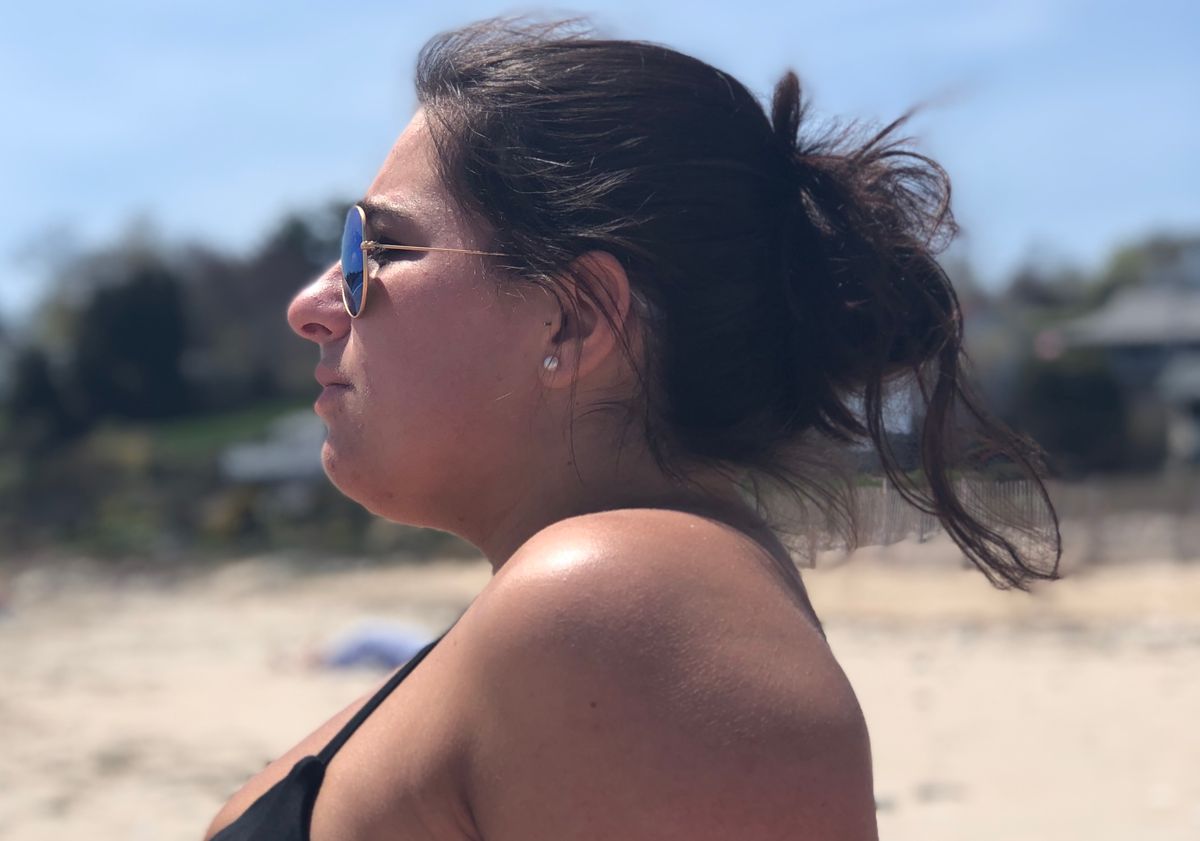 The fall semester of my sophomore year I noticed something wasn't quite right. I would sit in class and be fully paying attention to the things being said in front of me, but slip into a daze of not knowing where I was or who the people were around me. My fingertips would go numb and my heart would race at a concerning rate. I would look around at the people sitting near me, searching for some kind of answer as to what was happening. I was having an anxiety attack.

For the most part, I am a pretty easy going person. I am calm, collected, and relaxed. Kind of like a golden retriever puppy. But sophomore year of college, as I mentioned, I noticed a huge change of pace in my thoughts. Little things began making me overthink everything that was going on at that moment. These little thoughts are so stupid that when I say them out loud, I laugh. Did I lock my car? Is the stove still on? Is my house locked? Did I remember to turn off my hair straightener? All of these questions racing through my mind at what seems like a million miles an hour. Oh, and the best part, there is nothing I can do about it.

When I noticed these intrusive thoughts happening and taking over my life, I sought out help. I went to the health services at my school and spoke with a counselor, hoping for an answer. And after talking to her and telling her about my intrusive and overwhelming thoughts, the best thing she told me to do was see a therapist to talk out my problems. Luckily I had two roommates who were more than willing to listen to my problems and even help me out. The more I talked about it, the better it got. But the first step I took, was admitting I had anxiety.

The school therapist diagnosed me with generalized anxiety disorder. It is mainly characterized by uncontrollable worry which then results in the inability to focus, often making schoolwork difficult at times. I discovered this was more than just school stress in my psychology class that I took about different disorders when we started talking about generalized anxiety. I thought to myself, "this sounds kind of like what I am going through, I thought I was just crazy."

We often stigmatize mental health problems as being something taboo and something that should not be talked about. But I think now more than ever, we need to talk about it. I have plenty of friends who have different anxiety and depressive disorders, but you would not know unless you talked to them. Unlike a lot of other disorders, mental health problems often do not have physical signs. Anxiety, specifically, for me has caused a lot of overthinking, which sometimes results in a hard time breathing, often causing mild panic attacks. But for me, it is all about mind over matter.

Having to overcome anxiety has made me a stronger person mentally, and even strengthened some of my friendships. Anxiety is more common that we all like to admit, but everyone deals with it differently. It is about being mentally strong when no one is there to help you.