Stop Being An Asshole This Election
Odyssey

Stop Being An Asshole This Election

Some of you are crossing a line with the attitude 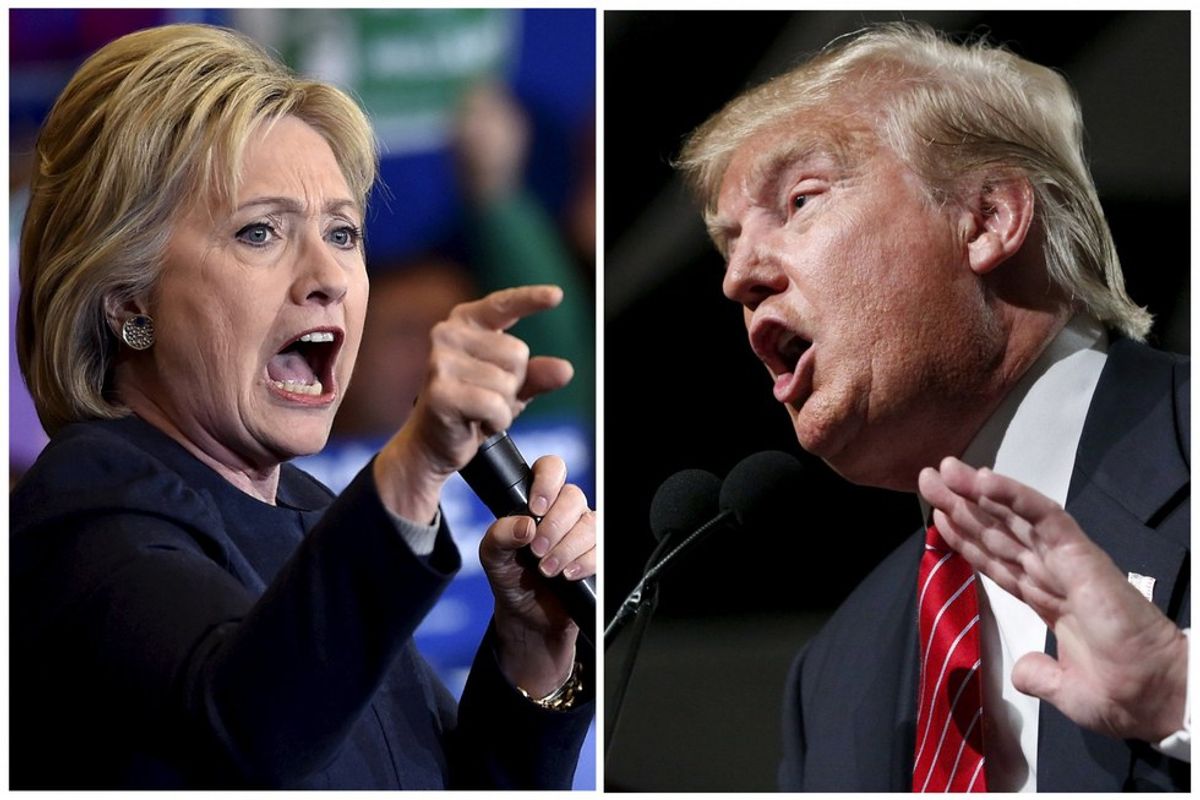 The election will be happening very soon. Early voting will draw to a close even sooner. And with that being said, I think there is one thing that all of us should keep in mind. Don't be f***ing rude. Seriously. A lot of you are crossing a line.

Ultimately, every single citizen is entitled one vote (unless you have done something to mess that up, or just forgot to register). With that being said, that one vote entitles you to an opinion about who the next leader should be and/or about any constitutional changes. (Which by the way, this election is both.) What an amazing power, and responsibility, that we get as citizens of these United States.

A lot of people have been very vocal with these opinions, too, which is also great. What's not great though is when you reshare a video about Donald Trump talking about p***y and someone leaves a comment about how Hillary Clinton should rot in jail. What's not great is when you mention Clinton's affiliation with Benghazi and someone yells at you that Trump is a sexist, racist asshole.

Why is this not great? Simply for the fact that these are just facts. I am not voicing an opinion, I am not declaring who I am voting for. I am literally just making it known that this candidate did said a stupid thing, this candidate did another stupid thing. Because let's face it, they both have done some questionable moments.

When you talk about politics, just take a breathe. There are a lot of facts out there, and battling a fact with another totally random fact just does not work. For example, if someone tells you that Trump has declared bankruptcy multiple times, do not tell them that Clinton used a private email server. That information is completely irrelevant in that moment. It does not to enhance the conversation other than the fact that you're not engaged in the conversation.

Most importantly, do not ask people who they voted for because it is none of your damn business. If you want to post on social media or announce to your office who you voted for, that is your prerogative. Otherwise, STFU.