There is no such thing as the wrong time with the perfect person, so get a new excuse. 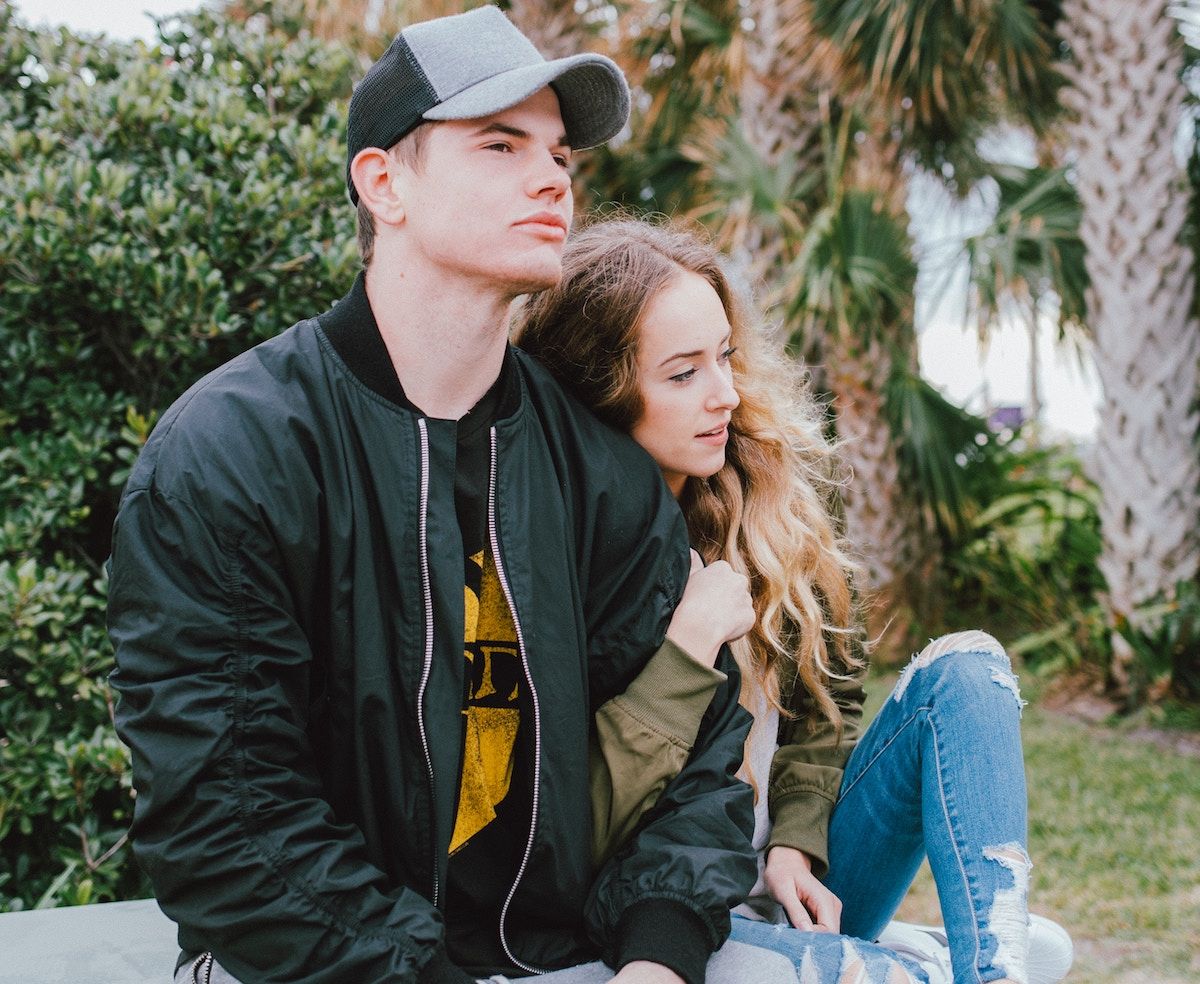 There are a handful of break up lines that everyone has heard whether it was in a movie, quoted to you in a story told by a friend, or received/spoken by you. However, as terrible as the most famous saying of “It’s not you, it’s me” is, it most definitely is not the worst one.

The title of worst break up line ever goes to “right person, wrong time."

I recently read Heidi Priebe’s book "This Is Me Letting You Go" about the truth of meeting someone at the wrong time, and that complied with a recent breakup story I had heard made me think more about the inane saying “right person, wrong time.”

Imagine you met the perfect partner, the partner of your dreams. This person checks off all the boxes and is everything you have ever wanted and more; they can be deemed the title of “the right person." Now tell me, what would have to occur to keep you from this person? Whether it was the fact you were going to move five states away or just got out of a relationship and wanted to be single, if this was “the right person” those things would not matter.

One another hand, the other important factor of this classic break up line is the time. There is really no such thing as “the right time." There will always be something going on in your life that is going to cause turmoil in your relationship, but if it actually is “the right person," that thing will not matter.

For example, if someone you are in a relationship with asks you to uproot your whole life and move across the country for them and you do not want to, you might blame it on it being “the wrong time.”

But in reality, it’s probably just the wrong person because if they were “the right person” they would either know you are not comfortable dropping your life and be more considerate or you would actually be completely willing to drop everything.

And I know it sounds a little crazy thinking that there is someone you could completely drop everything for, but if you think about this amazing, ideal, right person, they should be someone who you are willing to go on adventures with, try new things with, and ultimately take big chances like move across the country with.

People who are trying to get out of a relationship use the phrase “right person, wrong time” because they probably are not willing or don’t realize the full reason they want to end the relationship. People say things like “timing is a b*tch” when blaming it for relationship failures, but in reality, timing is actually just trying to show you this might not actually be the right person.