Millennials Need To Get Over The Stigma Behind STDs

Millennials Need To Get Over The Stigma Behind STDs

They're not as uncommon as you think. 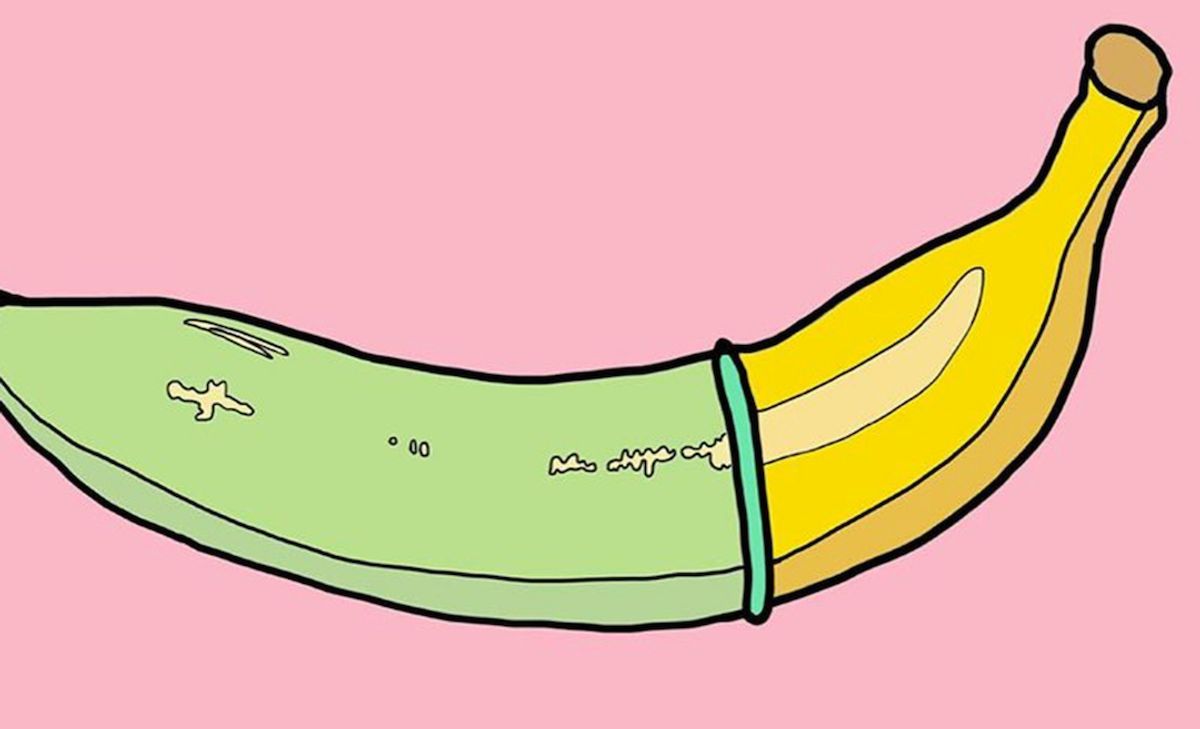 Recently, I had a friend text me in a frenzied panic looking for advice. She'd been going through a typical Saturday when she received a text from a health clinic alerting her that an anonymous sexual partner would like to inform her about putting her at potential risk for a sexually transmitted disease, or STD. Suddenly, her world seemed to close in, and she felt lost in how to proceed.

Only a month before her, I had another friend experience the exact same situation. In fact, throughout my time at college, I have witnessed several friends find themselves worrying about the possibilities of a STD. None of these friends matched the stereotypes of someone with an STD: they didn't sleep around, they did their best to use protection, and they weren't "gross." Yet, the stigma surrounding STDs awakened a feeling of disgust in each of themselves, and they felt like they'd done something wrong.

Some of my friends felt embarrassed to even seek medical treatment, because they thought the nurses and doctors would look down upon them. Other friends pondered the extreme possibilities of their situation: what if it wasn't curable? What if it was AIDS? How would they tell their parents? All these questions, all this fear, stemmed heavily from the social stigma surrounding STDs.

Sure, it can be said that some of the fear of having an undiagnosed STD exists in not knowing what the STD actually is. This uncertainty is undoubtedly scary, but much of the fear actually forms from negativity that surrounds the idea of the STD. People perceive it as dirty, bad, and something caught by only the most promiscuous. However, this notion is false. Unless you are completely abstinent, you put yourself at risk for an STD.

The fact that social stigma pushes so many people to literally dread medical treatment due to anxiety over the perception of an STD speaks to the miseducation of society about these diseases. One in four Americans has an STD, which translates to roughly 110 million people. These 110 million people do not all encounter the same situation. Some people don't have any signs or symptoms. Others don't know any types of STDs beyond syphilis, or herpes, or HIV/AIDS. But each of these 110 million people is afflicted by something and should not possess any uneasiness over seeking medical treatment.

Without medical treatment, STDs can cause heart disease, brain damage, problems with fertility, cancer, or even death. People unknowingly pass them on, and it creates a potential continuous cycle of disease spreading. These diseases have the potential to affect everyone, and it's important to realize the reality of STDs in order to erase the fear people possess over seeking help or talking about the issue at hand.

In order to stop the stigma, people need to acknowledge the facts behind STDs and begin to educate themselves further. Stop associating words like dirty, gross, and bad with STD and start recognizing it as something much more common in the lives of Americans today. Paying attention to stereotypes and dissuading them helps to create a more welcoming environment for those seeking help with an STD. Similarly, offering help to friends worried about their possibility of having an STD lessens the anxiety that surrounds the idea. Stop playing into the stigma; instead, work to destroy it.

To my first heartbreak