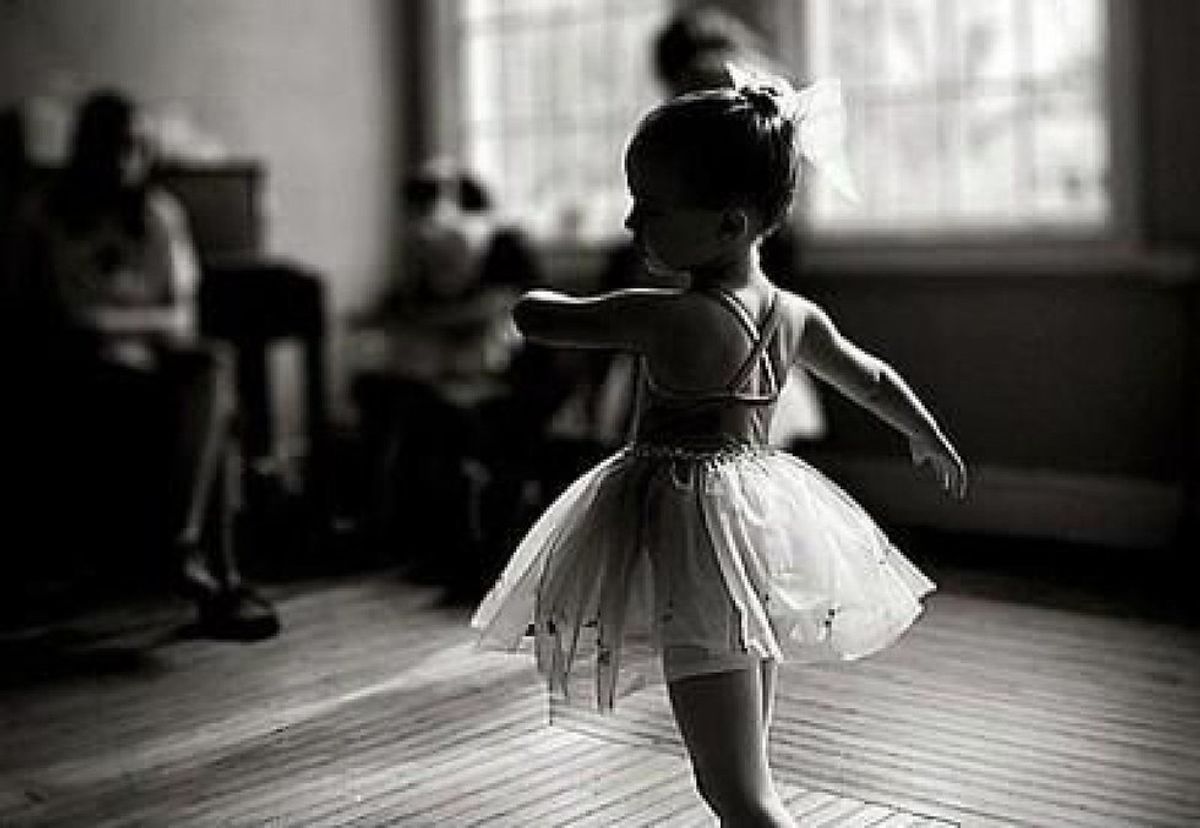 Most people view childhood as a time of innocence; a time where a little boy or girl can be free to be themselves without having to worry about scrutiny.

Children are not meant to be "attractive".

They should not be sexualized.

But, it happens, and not in the obvious, terrible way. Children are being sexualized in everyday life -- little girls especially.

Six year old girls should not be getting pulled out of class because their shorts are "inappropriate" or "too short".

I could, and probably will, write an entire article on dress codes by itself, but now, I just want to emphasize the fact that little girls, who have not even entered puberty yet, get in trouble in school everyday because of their clothing.

It's repulsive to me.

Some may say that these dress code extremities aren't that big of a deal -- but they're wrong.

Children are like sponges; they learn societal expectations rather quickly. So in turn, double standards are stitched into their brains when they see little girls get in trouble for their clothing at school.

They are being objectified and sexualized by the adults around them, and it's grotesque.

Wide media doesn't even begin to cover the full range of dress code cases, let alone the body shaming of young girls. It's so often left to the back burner -- allowing abuse of children born into lime light positions, like Blue Ivy Carter, to be accepted as some mutated normality.

Ever since Blue Ivy was born back in 2012, she has been scrutinized. It's as if people are disappointed that Beyonce didn't give birth to a mini clone of herself. Like many little girls, Blue Ivy looks a lot like her father; she has black features, and for this people are shamefully criticizing her.

It's mind boggling how Blue Ivy and North West, Kim Kardashian and Kanye West's little girl, are constantly being compared to each other in the media.

Comparing the two little girls based on their "looks" is objectifying and degrading not only to them, but to all women. It shows how, even from such a young age, girls are expected to be in a superficial competition with each other, based solely on looks. Leading girls and women to be self conscious, wrongfully linking self worth solely to beauty standards.

You don't see little boys being compared to one another based on looks, do you?

Even without meaning to, we are instilling these double standards into the minds of children. As much as we say we want to change this duality, nothing is going to happen if we keep treating little girls and boys so differently. Children are observant, they are perceptive -- if it keeps happening, they'll accept it as the norm.They will end up growing up and repeating history.

They are our future, and we're still teaching them the things we wish to change.