Invest in the people who are genuinely interested in seeing you do your best. 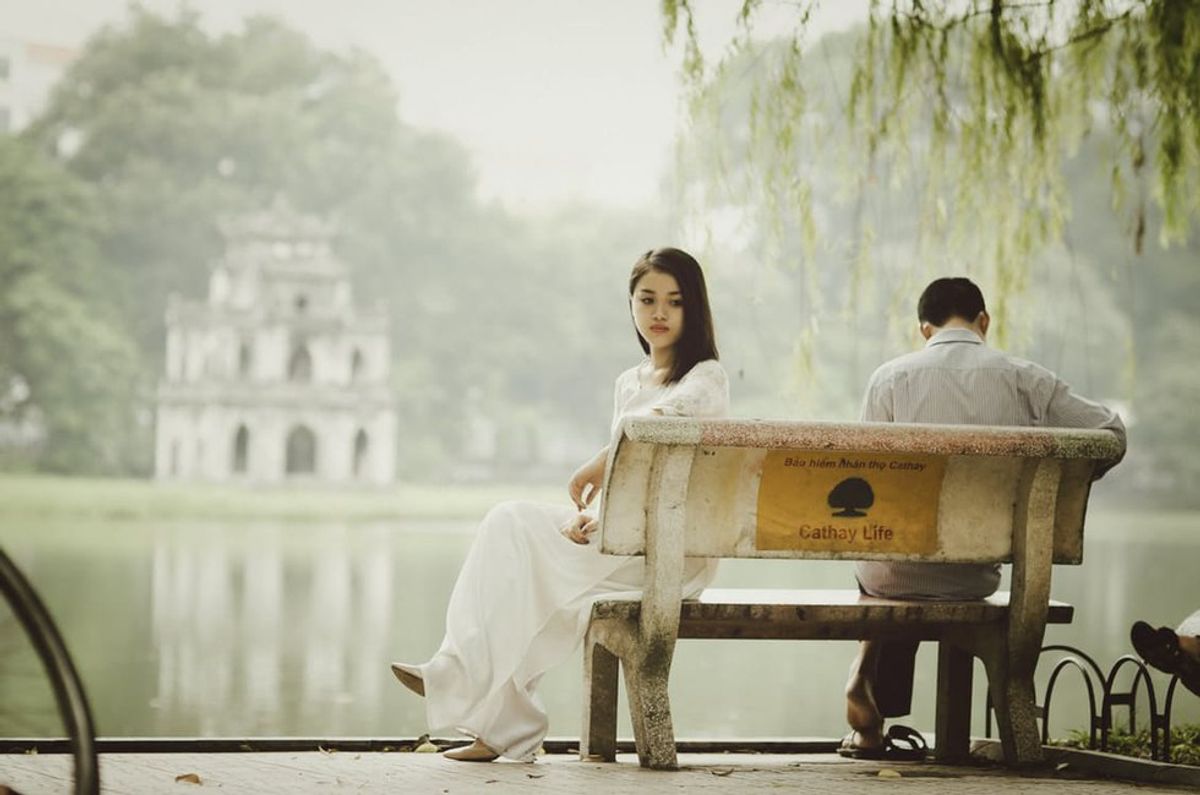 Worthy may be a funny word to use, but it reflects the reality of the situation. Sometimes, people come into our lives and remain there for short periods of time. Sometimes, those periods of time are extended. Maybe this person become an integral force in you life. You share everything with them and open your heart up, completely. It could be a friend or significant other--either way, in some capacity, these people are your soulmates for the time being. You’re honest and you trust them, and you expect the same from them. You have a very set idea and perspective of your relationship with them, as well as your relationship with the world around you. You pour endless time and energy into these relationships because you think these people are a cut above the rest--top notch, or else you wouldn’t have let them sink their claws so deeply into your life.

And then they screw you over.

Gone is the person who you thought you knew. You may have met them years before and thought you had a concrete idea of who this person was--but that’s out the window. Either they have shifted into such an ugly person on the inside, or they always have been. Maybe they were always planning on screwing you. Maybe it’s just in their nature and they’re unable to see how their dysfunction has created havoc and chaos in your life. Suddenly, the person who you told everything to becomes your worst nightmare. A close friend of mine recently went through a similar toxic pattern as I did: invest in people, believe that they’re truly good, and share everything with them. Then, the time comes when you realize that they don’t care half as much as you do and you feel stupid for ever taking a chance on them or believing in them. You never want to experience this kind of pain or betrayal again. You convince yourself it’s easier to close your heart off.

Don’t pretend you don’t care. Don’t close yourself off to others. Chances are, if you’re a bleeding heart, this will feel uncomfortable, strained and fake. Instead, invest in the people who are genuinely interested in seeing you do your best. Invest time into the good friends you already have and work on growing those existing relationships, rather than cultivating new ones. Take a break from the social scene for a while. Stop reaching out to new guys on Tinder. Realize which friends have your back and which don’t. At the end of the day, there are so many hours in a day, yet alone a lifetime. Spend those hours enjoying company with people who deserve it--not people who will take from you and only demand more.
Report this Content
This article has not been reviewed by Odyssey HQ and solely reflects the ideas and opinions of the creator.