STOP Forcing Your Children To Go To Church
Odyssey

STOP Forcing Your Children To Go To Church

It's not going to make them grow any closer to God. 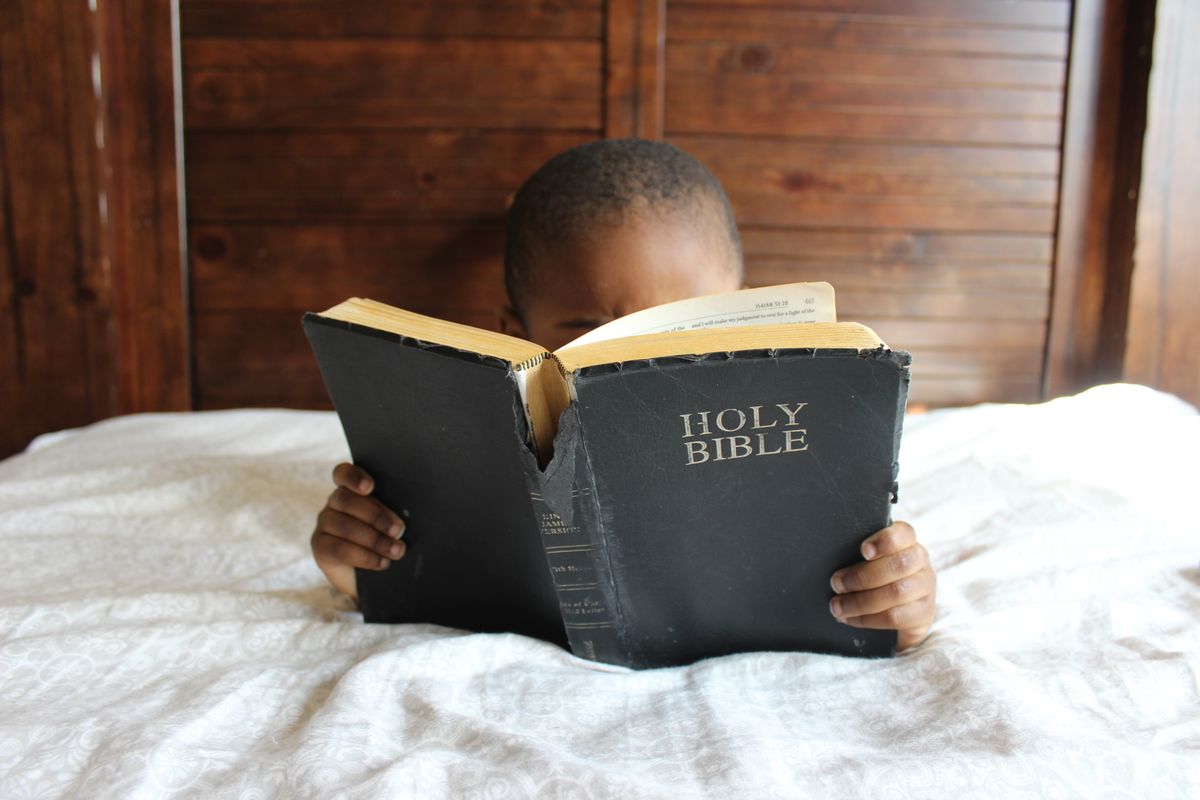 For years, I’ve watched as parents forced their children to be at church every time the doors were open.

I’m all for raising kids in church. I plan on doing it myself, but I never want to idolize this idea of “church.” Church is important - don’t get me wrong. I look forward to the day when I will get to take my kids to church and have them grow up surrounded by people who love and care for them as if they’re their own.

But if I put all of the focus on “church,” then I’m missing the point.

We need to start putting on their relationship with God rather than how many times they’re in the church building. Church is just a building, not the core of Christianity.

SEE ALSO: Just Because You're Not Where You Want To Be, Doesn't Mean You Aren't Making Progress

I always hear of people not going to church because it’s “full of hypocrites.” It’s true. Church is filled with flawed people. People who have a past. People who have messed up. People who have hit rock bottom. The difference is that (for the most part), they’re all there for the same reason - to worship God.

But it’s true. Church is filled to the top with sinful people. People who will inevitably let you down. But that’s the beautiful thing about having a relationship with God - He won’t. Never. Not once. There is no flaw in Him. No inconsistency.

If you’re focusing on your relationship with God rather than how many times you’re at church, then you’re not going to have to worry about being disappointed. God. Won’t. Disappoint. He won’t be hypocritical. He won’t push you away, only draw you closer.

Sure, ABSOLUTELY raise your kids in church. More importantly, live your life OUTSIDE of church accordingly to God’s laws. Show your kids what a Godly marriage looks like. Teach them how to really study their Bible. Pray for and with your kids. Take them on mission trips. Teach them to love beyond the norm. Demonstrate true worship. Show them what having a relationship with God looks like.

THAT is the important thing. Teaching your children about God within the walls of your own home will do more than the church walls ever will. Every. Single. Time.

If anything, your kids’ relationship with God growing will only increase their desire to go to church. You won’t have to force them - they’ll actually want to go.