Why Tumblr should lose the "anonymous" feature to help stop cyberbullying 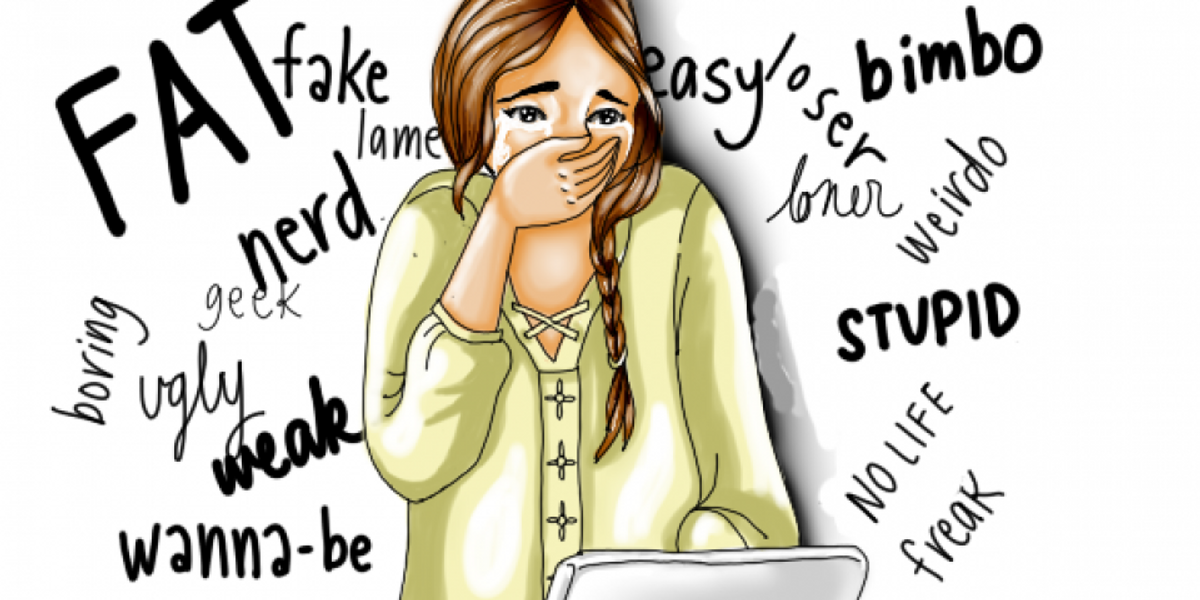 I like my Tumblr blog. It gives me a way to connect with fans of different books, movies and TV shows that I enjoy. It's an artistic outlet that lets its users create text posts, photos, gifs and movies. There is something for everyone on Tumblr.

So what's my problem with Tumblr?

My problem with Tumblr is that it allows for people to anonymously submit messages or questions to users. In this day and age, when cyberbullying is a national crisis, it is unconscionable that there is a major social media platform that allows this. It's time that the powers that be at Tumblr acknowledge this and get rid of this feature.

Now, I've actually gone back and forth with Tumblr on this issue before. It was back in the fall of 2015. There was a particularly nasty Tumblr account that existed for the sole purpose of posting anonymous comments about those applying to or participating in the Disney College Program. By and large, the messages on this account were negative. At least 95 percent of the anonymous messages posted directly targeted an individual or a group of people. To be fair, full names weren't allowed by this Tumblr's moderators. Initials and first names with last initials were allowed, however.

I'm not going to sugarcoat this. This Tumblr directly and irreparably targeted friends of mine. Heinous things were said. They were said about people who were already facing a lot of personal challenges. The people posting had no idea what the subjects of these anonymous messages were going through in real life. It could have ended disastrously. Thankfully, no one was hurt.

Now, I went to Tumblr and I sent the legal and government definitions of cyberbullying, accompanied by specific examples from the blog in question. Others did the same. The response I got from Tumblr was that the account in question didn't violate any of Tumblr's community standards.

A blog that checks off every single component in the government's provided and chosen definition of cyberbulling didn't violate Tumblr's community standards. Needless to say, Tumblr did not deactivate the account, warn the account holder, or do anything at all.

I was enraged. I'm still enraged. I took matters into my own hands and dealt with the blog's moderators directly. I got them to shut the blog down. However, a new one that was dedicated to the same purpose appeared less than a week later. The moderators of this new blog were not as reasonable as the first had been and they did not shut down the blog when I approached.

Now, let me clarify something. This is important. I did not ask them to shut their blogs down completely. The first blog chose to but all I asked was for them to stop posting anonymous messages that targeted specific people and groups. I had and still don't have any problem with them having a blog or posting any content that isn't cyberbullying.

I'm one person. I can't take down every blog on Tumblr that allows other users or other individuals to be harassed under the mask of anonymity. You can be sure that there are still Tumblrs out there on which bullying occurs.

To be blunt, it's the fact that Tumblr allows for users to submit anonymous messages and allows blog owners to publish the anonymous messages on their blog. We have seen time and time again how the Internet has only increased instances of bullying. People feel more comfortable saying things about or to people from behind a screen because there isn't any direct contact. You don't have to see the person. You don't have to hear their response.

Add sanctioned anonymity to the mix and you are begging teenagers to misuse it. These kids don't even have to create fake profiles or accounts because they can click a button and become anonymous and post anything they want. How is this feature a good thing?

if you, your friends, your children have ever experienced bullying you know how damaging it can be, even if it doesn't end tragically. I urge you to talk to your friends and kids about how to properly use the Internet. Most of all, I urge you to join me in asking Tumblr to remove the anonymous feature from its site.

Caitlin Marie Grimes
University of South Florida
5782
Beyond The States