Why I'm Still Looking For My Troy Bolton
Odyssey

Why I'm Still Looking For My Troy Bolton

He's the music in me. 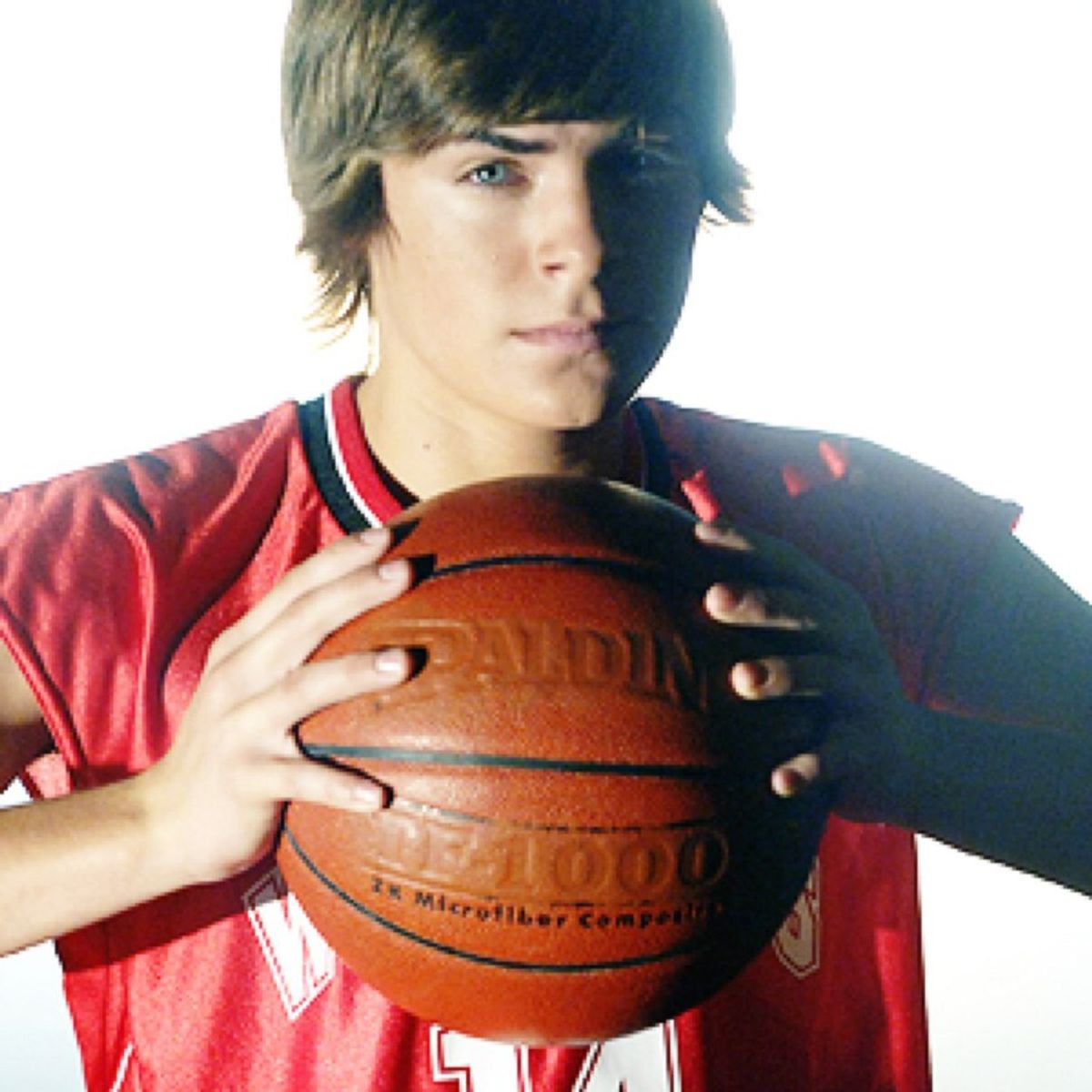 I can still remember watching High School Musical the night it premiered. I was barely ten, and I remember falling for Zac Efron (ahem, Troy Bolton) from the moment I saw him playing basketball. By “The Start of Something New,” I was completely in love as much as a 10-year-old could be, that is. I quickly memorized all the songs and watched the movie so many times I can quote it. I was in a High School Musical play the following year. I even had a High School Musical shirt and I think I had a Troy Bolton one, too, but I’m really hoping that’s my mind playing tricks on me. As far as obsessions go, mine was bad. I have a walk-in closet, and in fifth grade, two of my friends and I decided to cover the walls of my closet entirely with posters of Troy Bolton. To this day, eleven years later, I’m too lazy to take all of the posters down, so sometimes I’ll be in my closet and freak out when I see the posters staring at me.

But anyways, back to the point of this article. Why I’m still looking for my Troy Bolton. Anyone that knows me knows that I haven’t had the best luck when it comes to guys. They also know that I’m a hopeless romantic and that I love movies, especially ones with singing sports players. Troy Bolton is the classic high school king, on top of the world, and knowing exactly what he’s going to do with his life. He’s incredibly loyal to his friends. Sure, he gets swayed a little bit throughout the course of the movies, but he proves that he’s a loyal Wildcat through and through in the end.

As I’ve already stated, I’m a huge sucker for a guy that can sing, especially one as cute as Troy. Yes, normal people don’t break into song and run around on a golf course when they’re frustrated, but Troy looks damn good doing it. Troy does things like drive all the way to Stanford, California, from New Mexico, to surprise Gabriella because she’s missing their senior prom. He does this in a tux, I might add. That’s only one of the amazing things that he does for her, including taking her on a night swim, getting her a job, and waltzing with her on the all-too-conveniently flower-decorated roof of their high school.

The real reason why I won’t stop looking for my own Troy Bolton is because he isn’t perfect. Sure, he’s really attractive, and he can sing really, really well. He dresses fabulously, is a team captain of the school’s number one sport, and can dance really well. Did I mention he can and does fix his own car, and plans the most amazing dates? Well, I did now. And who can forget those stunning baby blues?

But Troy isn’t a god. He’s a teenage boy, one who makes mistakes. But he realizes that he makes them, and once he does, he does everything that he can to make them right. He positively impacts everyone that he interacts with: his best friend, Chad, starts dating a “mathlete.” Sharpay, HSM’s mean girl, learns to loosen up every once in a while. Troy himself grows throughout the course of the three movies, from someone that cares way too much what other people think, to someone that realizes he should just do what makes himself happy, and he does. "East High is a place where teachers encouraged us to break the status quo and define ourselves as we choose...Once a Wildcat, always a Wildcat!" -High School Musical 3, Senior Year

Troy does try his best to navigate through life while holding onto his values and still having fun, and really, isn’t that what we’re all trying to do? Some might say that yes, of course, I’m still looking for my Troy, because he isn’t real, and no one is going to measure up to him. I don’t agree. I know that there are guys like him out there. Guys who are loyal, and caring, and try their best to be the best that they can. The good looks, athleticism, and musical talents are a bonus. So, I’m gonna keep my eye out for my own Troy Bolton.

And, Zac (or Dylan Efron)? If you happen to read this, I’m single. You know where to find me!

Caitlin Marie Grimes
University of South Florida
4677
Beyond The States