The Weeknd and Daft Punk now grace the top of the Billboard Hot 100. 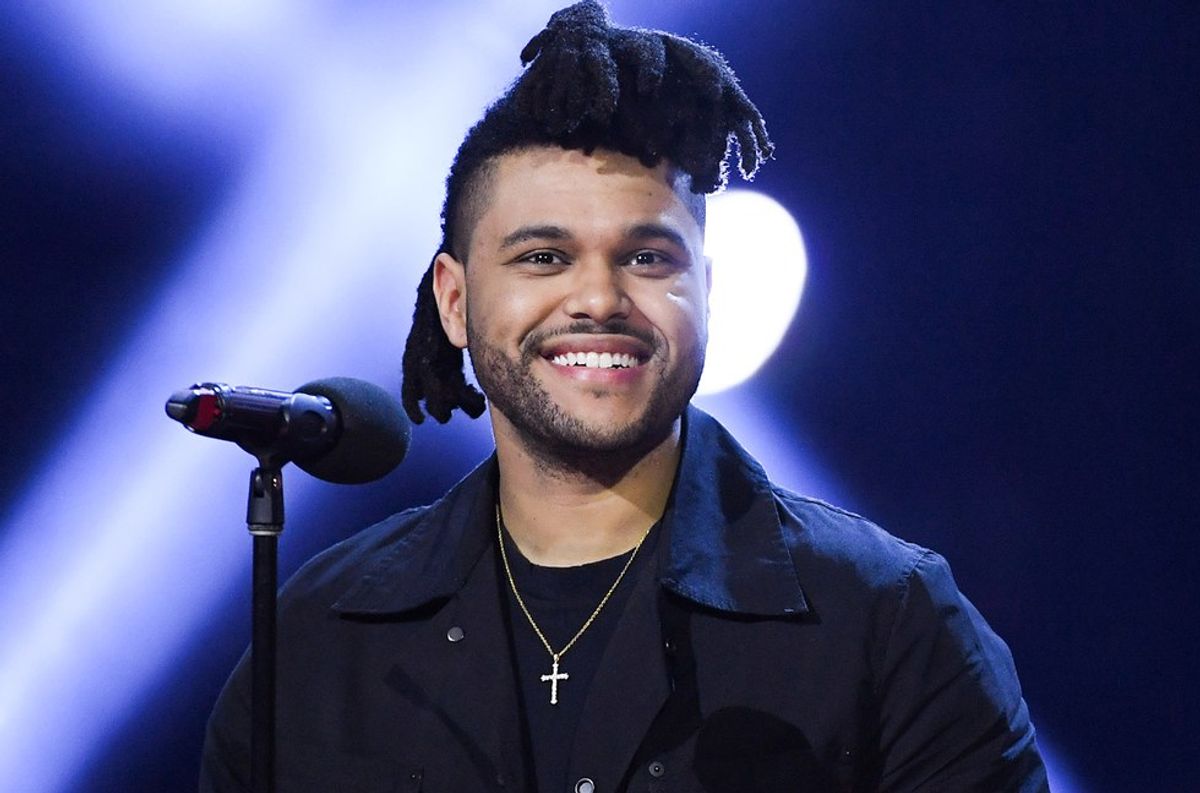 It's that time again! A new chart-topper has been announced! If you don't follow Billboard, one peculiarity is that the new Top 100 is for the week after it's announced. In this case, the new No. 1 is also the first No. 1 of 2017. The artists who get this honor? The Weeknd and Daft Punk.

I have been proven wrong. I thought before that since 'Starboy' had made a dip in its chart standing, that it wouldn't reach the top spot. Apparently, its longevity exceeded that of Rae Sremmurd and a particularly viral trend. There must be something that keeps the song going.

Admittedly, it's very attractive musically. The most prominent feature, apart from The Weeknd's characteristically light and agile voice, is an ear-grabbing drum machine that latches onto the brain and instantly comes back once the song plays again. The song actually sounds less like The Weeknd's recent work and more like Daft Punk's past work on their album Discovery. The trance-inducing music, the vocoder vocals on the chorus, a lot of the song seems more of Daft Punk's territory.

However, you can't help but get the feeling that the partnership is less than mutual. Although The Weeknd is able to seamlessly weave some of Daft Punk's trademarks into his own compelling track, you get the sense that The Weeknd won't be as seamless on a Daft Punk track. He doesn't have the roots in dance music like some of the singers on Discovery did. And in the case of their most recent album, if we're honest with ourselves, the first impression of that album was its instant modern classic. In which case, The Weeknd's relatively anxious vocals would clash as opposed to, say, the effortless suavity of Pharrell Williams.

Also, in another case of being wrong (see second paragraph), this song isn't the first chart-topper by either artist. The Weeknd got that honor with another modern classic, and I was right about him, but Daft Punk actually was heavily featured on one of Kanye West's chart-topping hits. 'Starboy' isn't in the league of those songs, but it's of some comfort to know that they received that recognition with better songs from before than being resigned to accept that they achieved it with a decidedly lesser song, like with The Chainsmokers and Halsey (though that song has grown on me).

So, a new year is born, and with it comes new music. Soon, we'll have the Grammys, and a showdown between the two of the most dominant performers of our time. Until then, the radio waits for no one, so turn up the volume and belt your frigid hearts out!