Stagnant Waters: 4 Haikus On Boredom, Inertia, And Being Stuck In Your Own Ways

Stagnant Waters: 4 Haikus On Boredom, Inertia, And Being Stuck In Your Own Ways

The product of a dead summer still rings true in college 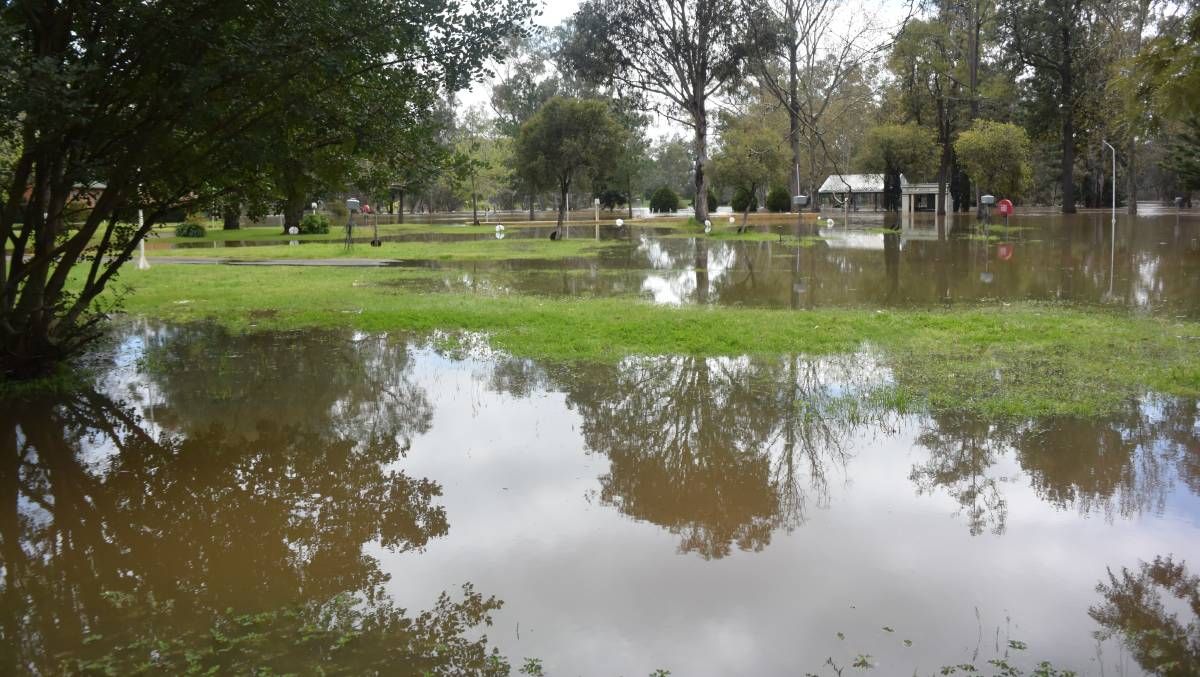 "Things get better but they never get good" - The Smith Street Band: Death To The Lads

This is my most recent collection of poems, originally published on my personal blog, Flying On Clipped Wings. I'm choosing to share them with the community here due to the disconnect between how being back in college should have resolved my feelings of being bored, in a rut, stuck and trapped due to being battered over the head by oh so many obligations, and yet those feelings that dominated my mind over the summer still remain intact. The explanations are taken mostly verbatim from the blog though with some additions given the change in circumstances and how that may frame the reading of them.

A Patch Of Nettles On The Other Side

This is about false expectations, wishing a simple change of circumstances would fix things when in fact it really doesn’t. Like thinking things will get better over the summer when in fact there’s just a new set of challenges to deal with. There’s a reworking of the grass is greener on the other side is cliché which I thought was clever at the time but may not be in hindsight. It's a sentiment that holds steady now I have returned to college, which is a pretty shit buzz lads let's be real here.

Days Wasted Not Even Getting Wasted

The summer can be a great action filled time for many, but it can also drag like a motherfucker. Your days last too long, an exercise in smoking rollies outside and waiting for your shitty internet to upload that social media post, but then weeks pile up and you’ve wasted the one time you have all year without something bearing down on you being bored and miserable. Every night spent here watching Australian murder documentaries instead of skulling cans in someone's grimy student house, every time I went to the library just to end up playing 2048 on the browser, every skipped lecture that wasn't made up for with completed readings, except the sunny part will become increasingly less relevant as time goes on.

Hours drag while days fly by,

This didn’t have a title when I wrote it first, I’m not even that satisfied with this title, it’s just about how I keep relapsing into poor mental health, making mistakes that may not be the exact same but certainly have enough in common so that I should have seen them coming. Pretty self explanatory and not giving much in the way of clever wordplay but such is life.

This is about dragging yourself through shit days that turn into shit weeks, but not really doing much to alleviate that shitness. It’s about being on autopilot while you drift through education, employment, social and family life, everything slowly falling apart around you. After all, why make an effort to cook that healthy food, make that appointment, adopt those healthy coping mechanisms when you can eat takeaway and feel like crying on your own.

Routine as a crutch,

So there you have it, four haikus, four expressions of how life's going nowhere, which may not be an objective fact, but had occupied my mind enough to create some art from it. Hopefully one day I'll look back and it'll be a mark of worse times before progress happened. One can only make whatever changes they can and see what happens.