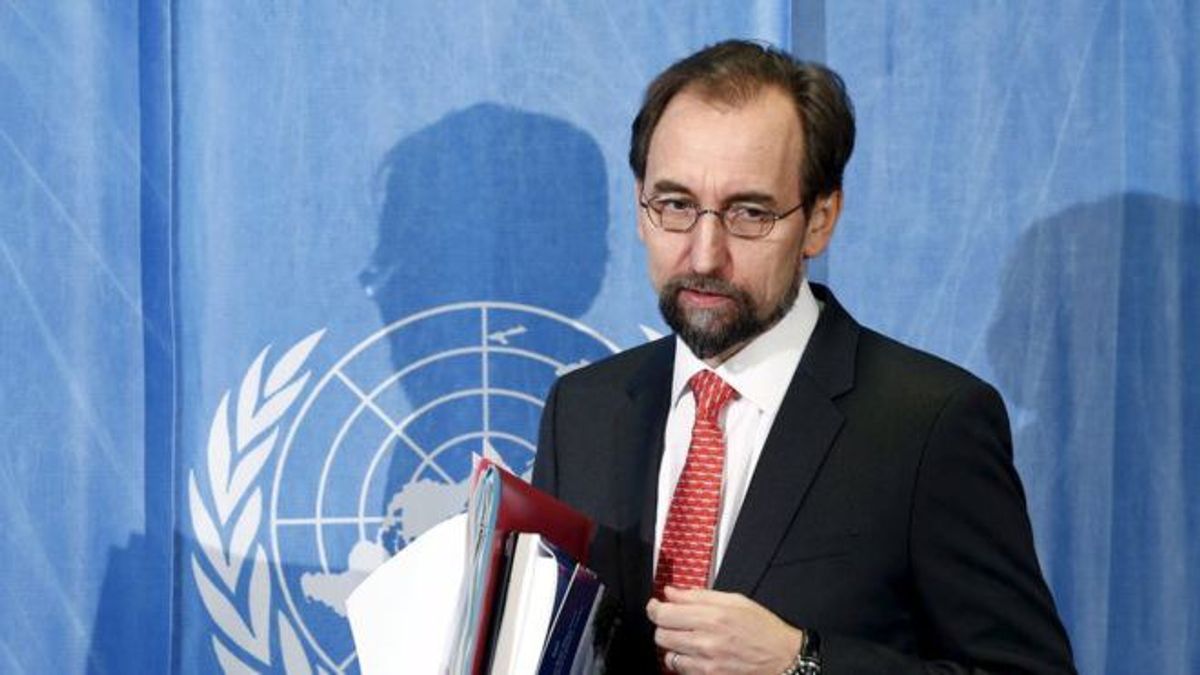 Sri Lanka. A small, tear-shaped island right by the southern tip of India. Famed for its ancient Buddhist temples and tourist attractions, one may never have guessed that an internal conflict has been broiling for almost 40 years.

When Sri Lanka, then named Ceylon, gained independence from Britain, the majority Sinhalese population took power. Resenting earlier British favoritism toward the very small Tamil minority group, the Sinhalese disenfranchised migrant Tamil workers from India. Soon after, a terrorist group calling themselves the Liberation Tigers of Tamil Eelam, more commonly known as the Tamil Tigers, campaigned and fought for an independent state for Tamils in Sri Lanka. Ever since then, the Sri Lankan government and the Tamil Tigers have been locked in a violent conflict that has taken tens of thousands of lives. The war officially ended in 2009, but ethnic tensions continue to this day; activist groups have even accused the government of continuing to detain and torture Tamil people earlier this year.

Watchdog groups have accused both the Sri Lankan military and the Tamil Tigers of many human rights violations, including abduction, extortion, and the use of child soldiers. On Saturday, February 6, UN High Commissioner for Human Rights Zeid bin Raad Al Hussein began his four-day tour to talk to government officials, civil rights activists, and victims of human rights violations. He is also reviewing the implementation of a recommendation report to "[promote] reconciliation, accountability and human rights in Sri Lanka" he had written to the UN Human Rights Council.

While victims of human rights violations and their loved ones may be welcoming Al Hussein with open arms, government officials and Sri Lankan nationalists are much less than enthused. Although the nation had previously promised to allow foreign judges, such as those from the UN, to "investigate allegations against Sri Lankan forces," Sri Lankan President Maithripala Sirisena said on Thursday, February 5, that he "will never agree to international involvement in this matter." Sirisena wants an internal war crimes court to carry out investigations, but has not stated when such a court could be set up. Nationalists give Sirisena their full support as they protest Al Hussein's arrival, saying that he (and the UN as a whole) will punish the Sri Lankan military unfairly.

Al Hussein, however, has "been looking forward to coming," and "will be listening to everything [people] have to say [and]... to very constructive discussions in the days to come." He has promised to meet with representatives from all affected communities in addition to the plethora of government officials.

Whether the human rights violations are addressed by foreign judges or an internal court system, we can only hope that the victims of such violations receive reconciliation and justice in some way. Hopefully, Al Hussein's visit can be a step in that direction.