5 Places To Go For Spring Break

Where Should You Be Heading Out To? 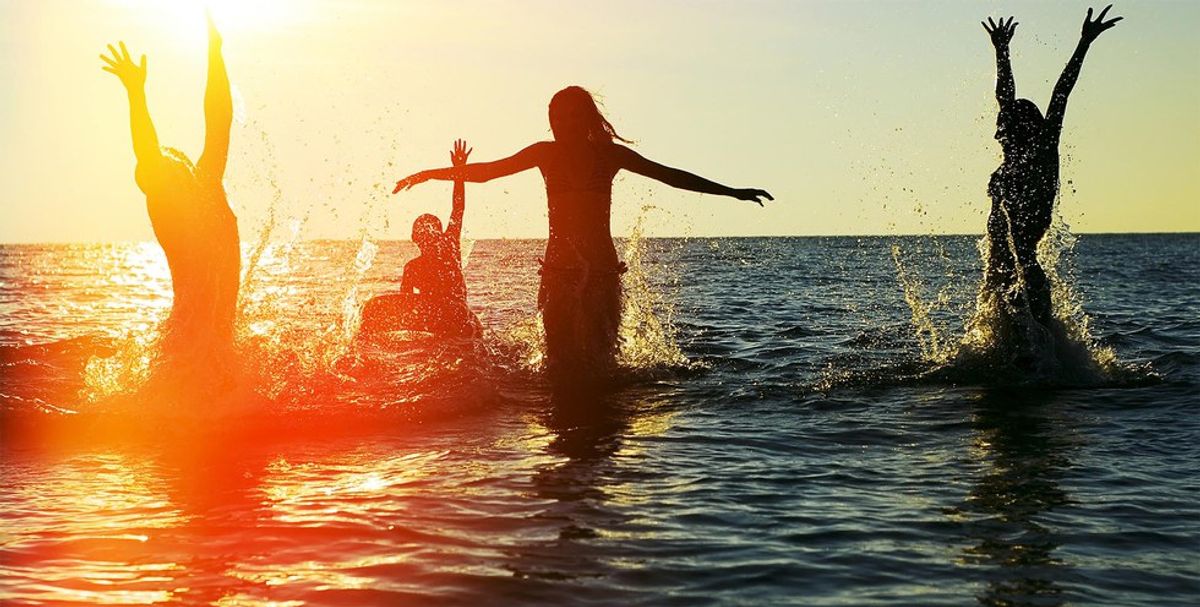 Spring Break is in session, and everyone is looking for the coolest places to go to have a maximum amount of enjoyment. Luckily for Floridians it's the farthest thing from an actual struggle to find a perfect place to park and relax or turn it up and party. Florida is famously known for it's exciting Spring Breaks, and there are few landmark places that really take the entire party ordeal to the very next level.

Panama City Beach is voted number one of the best Spring Break destinations over the break. It's one of the few beach communities that will bring it's own speakers so that more and more people will come spend time there, over half a million people show up annually. Many companies that sponsor the special party events will hand out freebies, such as Victoria's Secret, GEICO, Banana Boat, and many many more.

The Daytona Beach is a 23 mile stretch of pearly white beach sand and has been forever now one of the more popular beach sites for Spring Break occasions. Spring Breakers can drive down 16 miles of the land, traveling the famous sands before taking a dip in the water to go surf and boat.

This beach is sometimes referred to as America's Rivera. The South Beach is always booming and thriving with a type of joyful and exotic life that some others don't hold. From it's trendiness as well as it's relaxation, this beach is definitely worthy of being on the list. During Spring Break this beach becomes a magnet for celebrities filming on location, as well as it is THE scene for off the charts parties and all night long entertainments. Through the day there's a chance to catch sight of a few passerby's, maybe a model or even a film crew, but at night it turns up and lets loose to one of the best and wildest party scenes.

The Florida Keys are a long drive out, very deep into Florida itself, but it's much more than just worth the drive. The Florida Keys stand for diversity if they stand for anything, because here is where you can find people of any ethnicity or sexuality or appearance or really anything. Varying lifestyles and activities are strewn out all over the place, showing Florida's booming and diverse population. But it isn't all about acceptance and realization to many other diverse people, it's also one of the best places to go and enjoy yourself with safety precautions and limitations.

These beaches have been voted as some of the most beautiful waters lined along the Gulf Of Mexico, with the award winning white sand combination. The beach itself looks like a paradise island, and really it might feel like you've set foot in paradise when you land on this beach. From Caladesi Island, America's number 1 beach, and its neighboring Honeymoon Island southward to Clearwater Beach and Egmont Key. Not only are the beaches beautiful, but there is so much to do and see that this area is also popular with the spring break crowd.