Spiritual But Not Religious

Spiritual But Not Religious 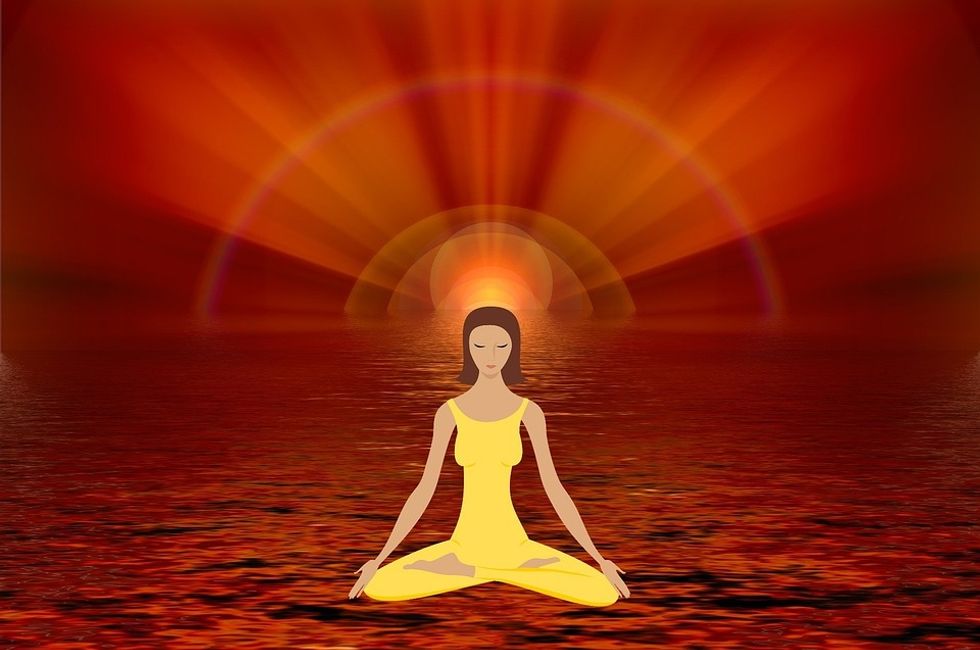 Christianity is in decline. There is no doubt about this, and the evidence is damning. The Federalist newspaper reports that "As recently as 1999, 70 percent of Americans were on the rolls at a house of worship. Today, it's barely half. There's evidence that weekly attendance is falling even faster." Even the Bible Belt, the traditional bastion for Conservative Christianity in America (and where I attend college) is seeing these effects. Since 1990, every Southern state except for Louisiana has seen a decline in their non-Catholic Christian population. (1)

But what could possibly be the reason for such a decline?

This is a difficult question, one that even the best theologians, Christian scholars and demographers have not been able to answer definitively. However, we can point to a wide variety of factors that contribute to the free fall we are currently seeing. Factors such as demographics, increases in education, and a general decline in American Protestantism are all explanations that have been proposed.

I think another potential cause is that the modern Christian and our behavior has drastically changed. The increase in individualism throughout the United States is inevitably a factor as well. We do know for certain that Protestants and Catholics who now identify as "unaffiliated" were much more likely to not attend worship services as a child and even less likely to attend as a teenager.

This makes sense. Paul speaks eloquently about this very topic in the bible in 1 Corinthians 12:21-23; "The eye cannot say to the hand, 'I don't need you!' And the head cannot say to the feet, 'I don't need you!' On the contrary, those parts of the body that seem to be weaker are indispensable, and the parts that we think are less honorable we treat with special honor." The church body is not something that exists in a vacuum. It is made up of a collective group of believers who make up a church, the collective body of churches make up the sects of Christianity, and the collective sects of Christianity make up the faith itself. Basically, we all need to go to church. It is extremely difficult to be a Christian on your own.

With that being said, I would like to reflect on one of my own experience that relates to this problem. This summer, I interned in Austin. Aside from the physical difficulties of living on one's own, like having to buy groceries and pay for gas, I also had to deal with the mental difficulties. Fortunately, I had some friends from Baylor who lived in Austin, but it would have been extremely challenging to deal with issues like loneliness and finding a church without them.

But what if I wasn't so fortunate? What would it mean for me to spend 12 weeks essentially alone, and with no church community to support me? Even with the support of my friends, there was still a 2-week period where I was unable to attend church. In that relatively brief period, I began to feel weird. It was like not going to church for an extended period of time just made me feel out of whack. This, I think, gets to the crux of the issue many Americans are facing today. The gross, nagging feeling I felt in my gut was an excellent motivator for me to get up on Sunday morning and drive to church. In psychological terms, I have become conditioned to attend religious service on Sunday and subsequently feel weird when I don't.

Now, all of this is not to say that I am perfect, because I am far from it. What I am trying to say however, is how important for all Christians to get up on Sunday mornings and attend church. It is actually a blessing that I have this nagging feeling in my gut that tells me to go to church. But not everyone has such a feeling, and this is a problem. It is crucial to find it. What is it about you and your relationship with God that compels you to go to church every Sunday morning? What is it that God says to you that gets you up, and what is it that keeps you going to church? If you don't know, pray about it, because we need community now more than ever.