How Disney Manipulated Sony Into Giving Them Spider-Man Back

How Disney Manipulated Sony Into Giving Them Spider-Man Back

SPIDER-MAN IS BACK IN THE MCU! 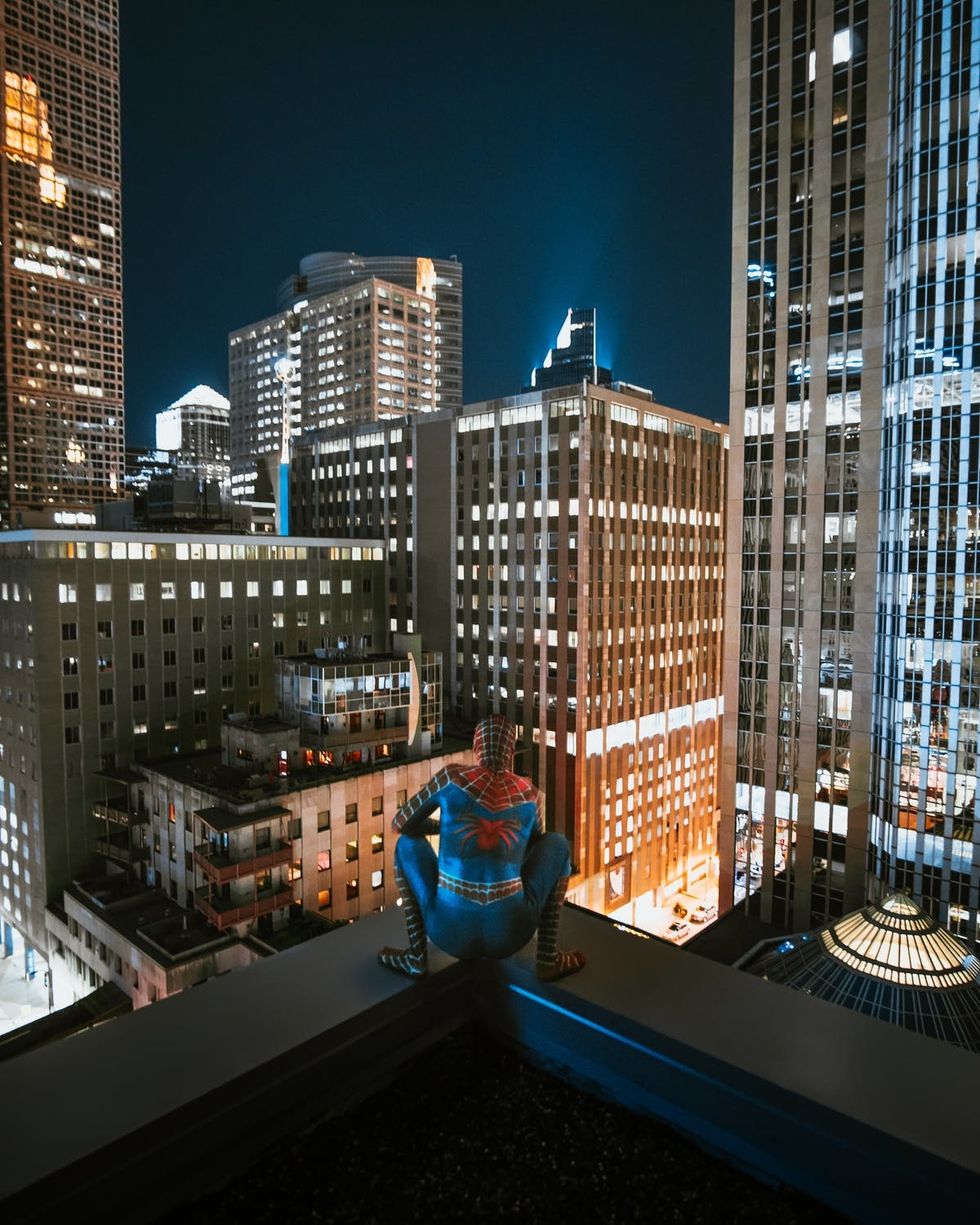 Spider-Man is staying in the Marvel Cinematic Universe after Sony and Disney finally reached a deal on Friday, according to Variety.

Marvel Studios president Kevin Feige spoke about his enthusiasm for the web-slinging hero returning to the Marvel Cinematic Universe.

"I am thrilled that Spidey's journey in the MCU will continue, and I and all of us at Marvel Studios are very excited that we get to keep working on it," Feige said in a statement, as reported by Variety.

After publicly parting ways in August, Spider-Man has officially rejoined the franchise. The new Spider-Man deal includes a third Spider-Man film, which is scheduled to be released in theaters on July 16, 2020. Marvel Studios and its president, Kevin Feige, will produce the third film in the "Spider-Man: Homecoming" series. Tom Holland will reprise his role as the friendly neighborhood wall-crawler. Spider-Man will also appear in one future Marvel Studios film. With this deal, Disney will receive roughly 25% of the profits, retain its merchandising rights, and put up roughly a quarter of the financing.

"We have had a great collaboration over the last four years, and our mutual desire to continue was equal to that of the many fans," said Robert Lawson, chief communications officer for Sony Pictures Entertainment, as reported by Variety. "We are delighted to be moving forward together."

This new deal comes after Sony faced mounting criticism from fans in the wake of a Sony and Disney failing to reach an agreement that would allow for the character to continue to exist between the two corporations.

"I think the public backlash may have had some effect on the thinking as it was pretty vocal and Sony even mentioned it recently," founder and editor-in-chief of MCU Cosmic, Jeremy Conrad, told CNBC.

Fandoms are crucial to franchisees' success. Hence, countless franchises make decisions, big and small, based on fan support, as shown by the Sony 'Spider-Man' deal with Disney. The fans were primarily responsible for repairing the Sony-Disney rift.

But, that said, did Disney use all this negative attention to manipulate Sony into agreeing to the deal?

Most people initially thought it was Sony's fault that Spider-Man got cut off from the MCU.

Many fans argued that Sony could have worked harder at finding a compromise as the relationship between Disney and Sony is quite beneficial. Without Marvel Studios, Spider-Man wouldn't be nearly as popular as he is. "Spider-Man: Far From Home" is currently the highest-grossing Sony film of all time, according to The Hollywood Reporter.

Disney wanted to finance Spider-Man on a 50/50 basis, with Feige remaining in a consulting producer capacity. In response, Sony proposed to keep the arrangement under the current terms, which stipulate that Marvel receives about 5% of first-dollar gross and all merchandising revenues.

Many fans viewed this as a greedy move on Disney's end, understanding why Sony would shut down such a suggestion from a conglomerate that already makes billions of dollars. How much more dough can Disney possibly need?

Disney could have never truly thought Sony would ever accept this deal.

Therefore, even if Disney didn't get the monetary compensation they wanted at the box office, it had seemed out of character for Feige and the franchise to cut ties with Sony. So, why did they?

They knew fans would retaliate. Fans would force Sony's back against the wall, giving them no choice but to return to the table and give Disney what they wanted.

Typically, no one gets their first offer in a negotiation. Disney's plan was probably to always finance 25% of Spider-Man. If they had initially asked Sony for 25%, Sony would have negotiated for maybe 10-15%, which most people would deem fair as Disney only financed 5%of Spider-Man previously.

However, by Disney starting with an offer of 50% and Sony having no other option but to make a deal with Disney out of social pressure, Sony couldn't counteroffer too small of a percentage of the finances. As it is, 25% is half of what Disney originally asked for.

By Disney starting off with an extremely aggressive first offer, they had a better chance of acquiring a larger percentage of the profits from Spider-Man after the offer got reduced. That's simply a smart marketing decision.

Although Spider-Man remaining in the Marvel Cinematic Universe is incredibly exciting, the way Disney chose to accomplish this was downright atrocious.

Related Articles Around the Web
spider man deal
Report this Content
This article has not been reviewed by Odyssey HQ and solely reflects the ideas and opinions of the creator.

I'm Choosing Life Every Single Day, I Hope You Do, Too

Ladies, He Saw Your Text And Is Now Ghosting You, It's Time To Delete His Number And Move On