Spider Silk Protein May Be Useful For Engineering Artificial Cardiac Tissue
Odyssey
CurrentlySwoonLifestyleHealth & WellnessStudent LifeContent InspirationEntertainmentPolitics and ActivismSportsAdulting
About usAdvertiseTermsPrivacyDMCAContact us
® 2023 ODYSSEY
Welcome back
Sign in to comment to your favorite stories, participate in your community and interact with your friends
or
LOG IN WITH FACEBOOK
No account? Create one
Start writing a post
Health and Wellness

According to the American Heart Association, Heart Disease remains to be the Number 1 cause of death in the US. 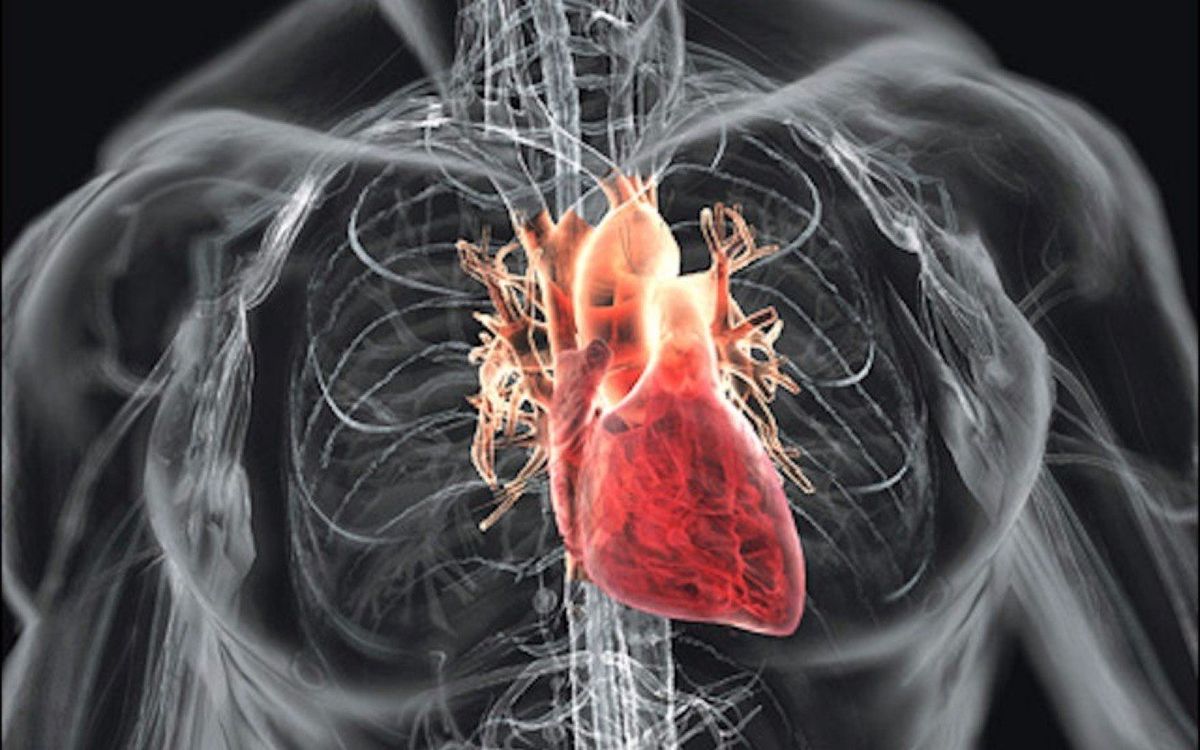 According to the American Heart Association, Heart Disease remains to be the Number 1 cause of death in the US. The main cause of decreased cardiac functionality lies in the detrimental loss of cardiac muscle cells due to disease, especially ischemic diseases such as cardiac infarction. An estimated 610,000 loved ones die every year -- or rather 1 in 4 deaths is heart disease related.

There is no cure for cardiac infarction, and the body cannot heal it's self from this. During human development, cardiac myocytes (heart muscle) are made by progenitor stem cells and proliferate to develop the heart. Once the development of the human heart is complete the immature cardiac myocytes transform into mature cells that cannot reproduce anymore.

What this means is that -- it won't grow back or heal like a broken bone or nail. So make sure you take really good care of it!

However, there is good news with all this -- there are a vast amount of medical research institutions performing research today to find a cure or effective treatment. One of them is cardiac muscle tissue from spider silk. Researchers at Friedrich-Alexander-Universität Erlangen-Nürnberg and their colleagues at the University of Bayreuth investigated whether an artificial silk protein developed in the laboratory could be suitable for engineering cardiac tissue. They have published their results in the journal Advanced Functional Materials.

Apart from the fact that spiders can be a fright for some people, their silk is pretty amazing. It's been compared to or deemed stronger than high-grade steel. The silk from Darwin’s Bark Spider, for example, is known to be the strongest natural fiber on Earth at six times stronger than steel per weight. Spider silk is actually made of protein, and is partly edible! Now don’t go eating it like cotton candy. In order to maintain their energy, and conserve silk levels, some spiders ingest their own silk.

Silk could be the key to artificial cardiac tissue. Or, to be more accurate, the protein that gives the silk its structure and mechanical tensile stability: fibroin. Professor Felix Engel of the Department of Nephropathology at Universitätsklinikum Erlangen had examined the physical properties of silk from the Indian silkworm and demonstrated its particular suitability as scaffolding material for engineering cardiac tissue. (Until now producing the protein in sufficient quantities and at a consistent quality had been impossible because, you cannot farm spiders. Eventually they become violent and cannibalistic.)

His colleague, Professor Dr. Thomas Scheibel, holder of the Chair for Biomaterials at the University of Bayreuth, had successfully produced a recombinant silk protein from garden spiders in the required larger quantities and of a consistent quality with the help of E. coli bacteria. This led the two researchers to join forces and further investigate the silk proteins of garden spiders.

The research involved applying a thin layer of the silk protein to a glass microscope slide. The technique is based on the fact that cells with a negatively charged surface adhere to films made of a certain silk protein called eADF4(κ16) due to its positive charge. In addition to cardiac cells, researchers attempted to apply other cells, such as connective tissue cells and blood vessel cells, to the film, and were successful each time.

The researchers focused primarily on how the cardiac cells functioned in what would be a normal state, and compared those cells to the cells that were adhered to the film. The results came out to be that --- there was no functionality difference between the two.

Nicole Marie Nigro
Individual Creator
6590
c1.staticflickr.com
Where to start...... Let me start with the cliche that life throws us curveballs and what we do with it is what counts.