How Speakers Of Endangered Languages Are Central To Language Revitalization
Odyssey

How Speakers Of Endangered Languages Are Central To Language Revitalization

This field of linguistics can only be maintained by the democratization of technology, funds, and talent 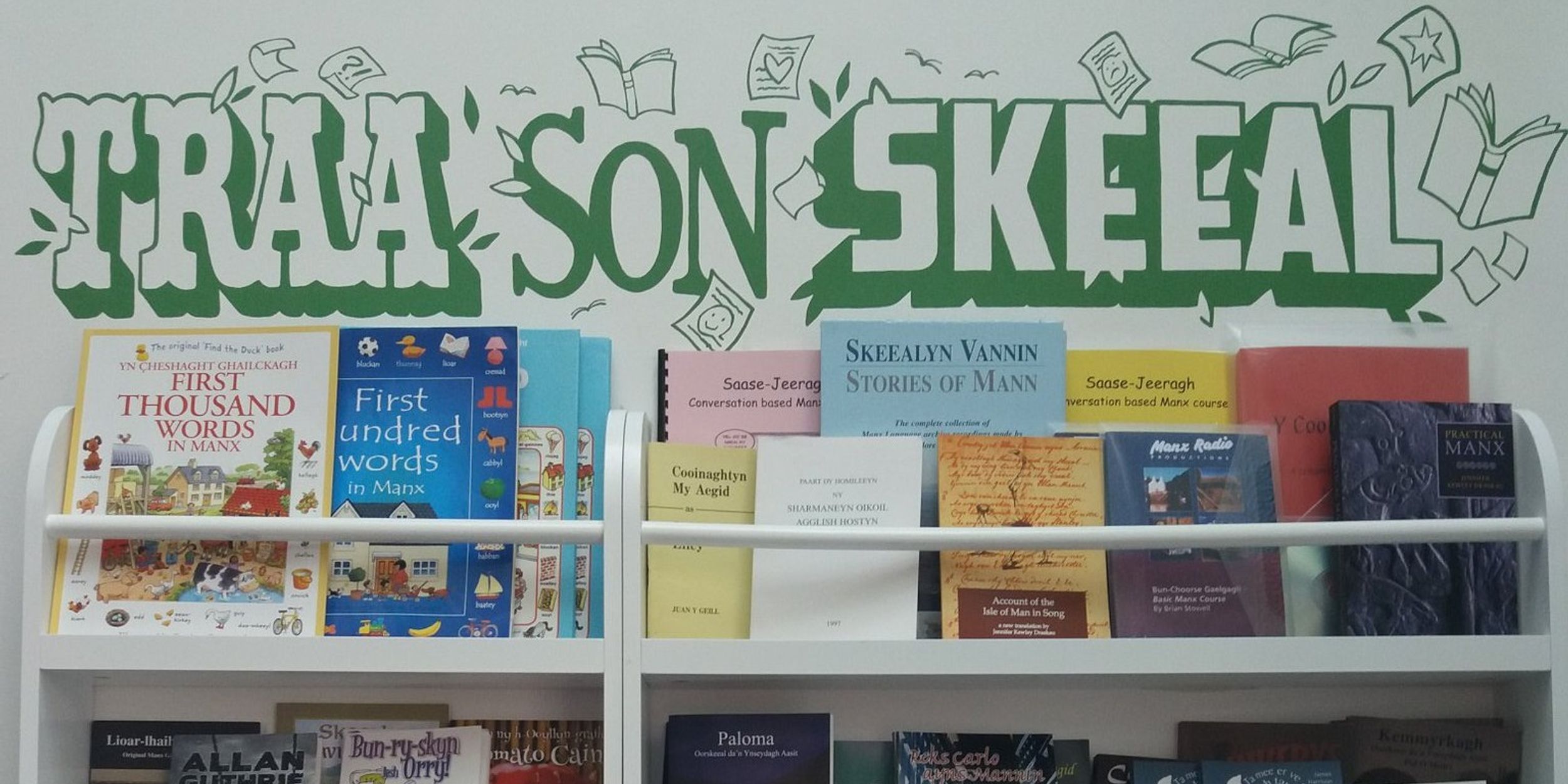 An important part of language revitalization is the language speakers themselves, for they are the ones who are responsible for their own linguistic renaissance and their language reaffirms their connection to each other, their land, and the country outside of their communities. Although there can be help from outside the language community, truly sustainable revitalization can only come from within the language community. This would be an important factor, as it would mean that the language, whether endangered or revived, is not only spoken at a gathering but in every speakers' everyday life.

The linguists who are involved are merely there to guide the progress of the project. Just like in the case of Natalie Warner and her team of linguist working to reconstruct the Mutsun language indigenous to southern California, they joined with the Mutsun community to create language-teaching materials such as textbooks. The linguists also provide the technology purchased through grants in order to publish a dictionary, create a software for Mutsun speakers who live miles apart, and provide a database to preserve the original notes that recorded the last Mutsun speaker who passed away in 1930.

Since the speakers are the center of these types of projects, this would enable them to connect with any deceased community members who may have contributed to providing field-notes to any linguists. By revitalizing a language like the Okanagan language from the Salish language family, it enables the Okanagan tribe to reclaim their place on their ancestral land within the U.S. state of Washington and the Canadian province of British Columbia. What brings indigenous peoples and scientists together is the language and oral legends that may provide insight into any natural phenomenon that may have occurred. Indeed, a language is more important than for communication, for it provides, as Patricia A. Shaw of the BC Studies Journal would call: "...a seamless,tightly integrated, interactive symbiotic relationship between the people and the land."

So it would make sense that language revitalization can only be an organic phenomenon, not just as a way to have less reliance on outside help but also to give the speakers themselves a large degree of importance. It helps to shatter the identity crisis indigenous people feel, when they are neither white nor resembling their ancestor in terms of the language they spoke. In fact, the language would not be confined to the past and can be given relevance through media such as film, music, and video games. Bringing new speakers to the Salish languages, for instance, is a way of preserving the cultural identity behind the Salish nations.

As such not only does a language revitalization project require the language speakers themselves, but it also requires a diverse array of skills they may have, such as music, pedagogy, illustration, grant-writing, etc. Language speakers would need to congregate in order to transmit their language, either through developing conversational levels of fluency or learning the basics through word-based games. If they cannot do it physically, then they can do it through internet connection.

It also helps to create connections between the language-speaking community and the rest of the society that speaks a dominant language in terms of the language-speakers developing benefits of bilingualism and overall well-being. This was shown by Quechua speakers in Peru when given a Quechua-Spanish bilingual education. The students became less shy and more vocal in the classroom when their native language was used for instruction. By instructing in the native language, students would be more responsive.

This is why language revitalization is important as it brings entire families of speakers together. To paraphrase Rob Amery of the University of Adelaide, "The family and the home are among the last bastions of retention of a language." The household is definitely the most important component of language revitalization, since children receive speech from their parents or guardians. For parents just learning about the language, it would be crucial, in the case linguist Daryl Baldwin trying to learn his ancestral Myaamia language, to have constant reminders of the translations of every object in the house, so sticky notes could be applied on them with the language translations. This is also why naming in the indigenous language is so important, as it asserts an identity that differs from the one imposed by colonization, just as Daryl Baldwin gave his children Myaamia names and Professor Margaret Noodin gave her children Anishinaabeg names. Linguist Ghil'ad Zuckermann of the University of Adelaide makes the case that revitalization of indigenous languages increases communication between entire generations, which results in the decrease of suicide and juvenile delinquency rates.

This results in long-term benefits to the community and to the government that saves money. The rest of the dominant language-speaking society also takes part by preserving a part of their geographical culture. This is when the in-sight into indigenous languages shifts to linguistic anthropology. That is why studying the Salish languages means studying the place-names of Canada which have native etymologies, such as Musqueam, Kwantlen, Matsqui, and Chilliwack. Their indigenous lands are important since they relied on them for foraging and food-growing sites as well as providing a link to their oral traditions. When places have not retained their original names, the local governments and the indigenous communities often work together to rename towns and rivers, such as in the case of the Tandanya National Aboriginal Cultural Institute which is responsible for renaming various locations in Adelaide, Australia to their Australian Aboriginal names.

The difficulties that can occur are when a language revitalization project does not have the funds to have fresh supplies, such as paper, pencils, erasers, electronic devices, ink cartridges, blackboards, etc. What donations demonstrate is that these types of projects can be limited based on any reliable funds. No language revitalization project is immune from this problem. When government grants are not enough, like in the Wopanaak Language Reclamation Project's case, the participants must find other means of procuring money. This is why crowd-funding can become a major component of language revitalization projects as it can provide the funds directly from the people who would benefit from these types of projects, as well as expand the contributions to include natives and non-natives alike.