Social Media Is Giving Us Unrealistic Expectations Of Healthy Relationships

Social Media Is Giving Us Unrealistic Expectations Of Healthy Relationships 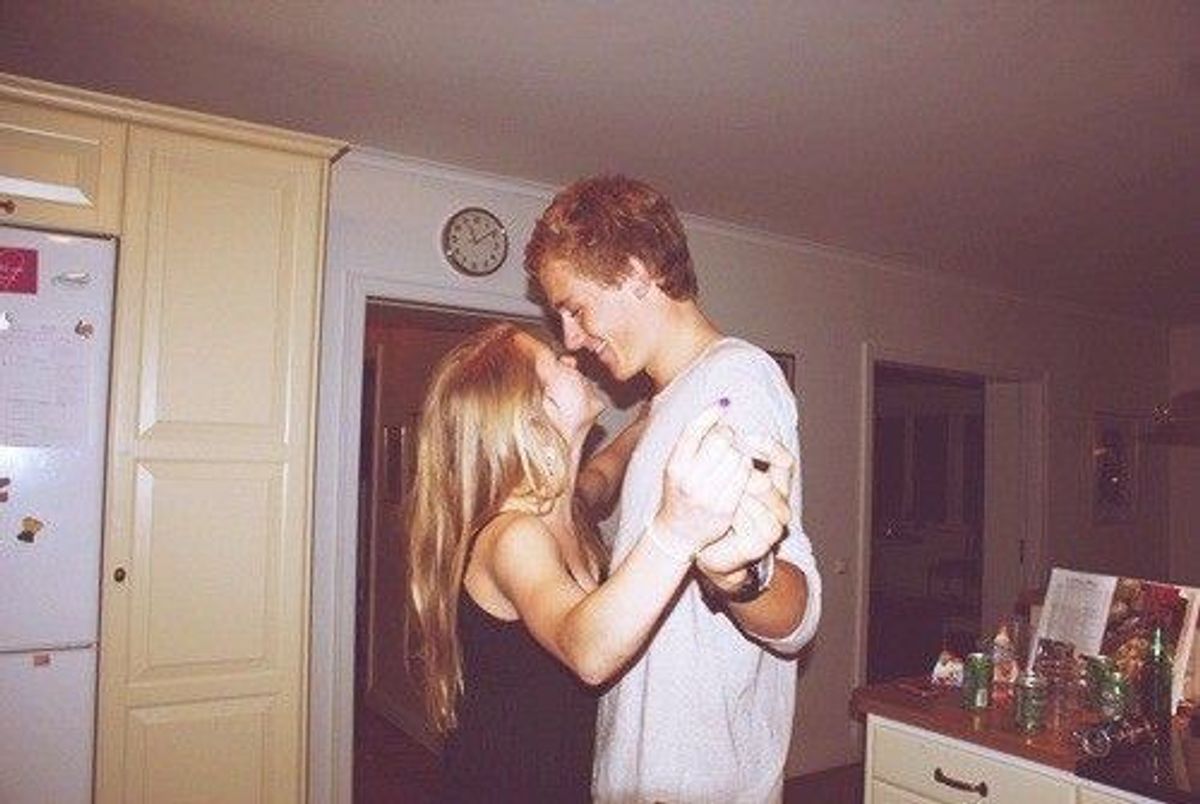 These people will tell you that you deserve a boy who will always send you a “good morning text,” buy you anything you want, and give you all of their attention all of time. There is a list of specific “little things” that are required for a good relationship. These include, dancing, flowers, gifts, and constant communication. I’m not saying that these things aren’t good, or that you don’t deserve them.

What I am saying is that these relationships you see pictures of all over the internet aren’t real. There is no such thing as a perfect relationship, or a perfect boyfriend.

The social media checklist is not the standard you should be setting.

Don’t expect that you will have all of his attention and time. You shouldn’t even want that. That isn’t healthy. You both should value other people and things outside of your relationship. Give each other a healthy amount of time and space to miss the other. No matter how much social media tries to say that it isn’t, it is OKAY not to be around each other 24/7. That doesn’t mean he doesn’t like you. That means he isn’t dependent on you.

There are pictures all over Instagram of couples you know doing cute couple things that result in comments like “goals.” But you have to remember that people don’t post pictures of their fights. Girls don’t brag about when their boyfriend wanted to play video games instead of coming over. No one wants to broadcast how imperfect their relationship really is.

I’m not saying you should settle. You should decide right now not to settle for anything less than the guy God has planned for you. But if you expect him to be everything Twitter says an ideal potential boyfriend is, you won’t be happy. Don’t second guess him because he doesn’t come over every time you ask him to. If he acts like he likes you, he likes you.

Don’t listen to Pinterest. Listen to what God is telling you. You know in your heart if a boy isn’t right for you. So listen to that, not whether or not he ignored your text.

I’m not going to give you a checklist, because you don’t need one. Ultimately, it isn’t up to anyone else to determine if a thing is right. If you have a substantial list of requirements, you will just be sitting there waiting for him to fail. And what happens when he does? Are you going to break things off with a boy you really like just because he did one thing out of the ideal?

Does he make you happy? Does he make you a better version of who you already are? Does he love Jesus and show it? Those are the types of standards you should have. As long as it is healthy, don’t listen to how other people say your relationship should be. Because it won’t be perfect. He will make you mad. There will be times that he doesn’t come over. There will be times that he will be so far from the boy in the fake relationship on your Facebook feed.

Be happy. Spend time with the boy that makes you happy. Don’t over think things. Don’t make drama where there isn’t. Just love Jesus and love the life he gave you. Because that is so much better than wishing your life was someone else’s.