Fighting for People Does Not Mean You Need to Stifle Creativity 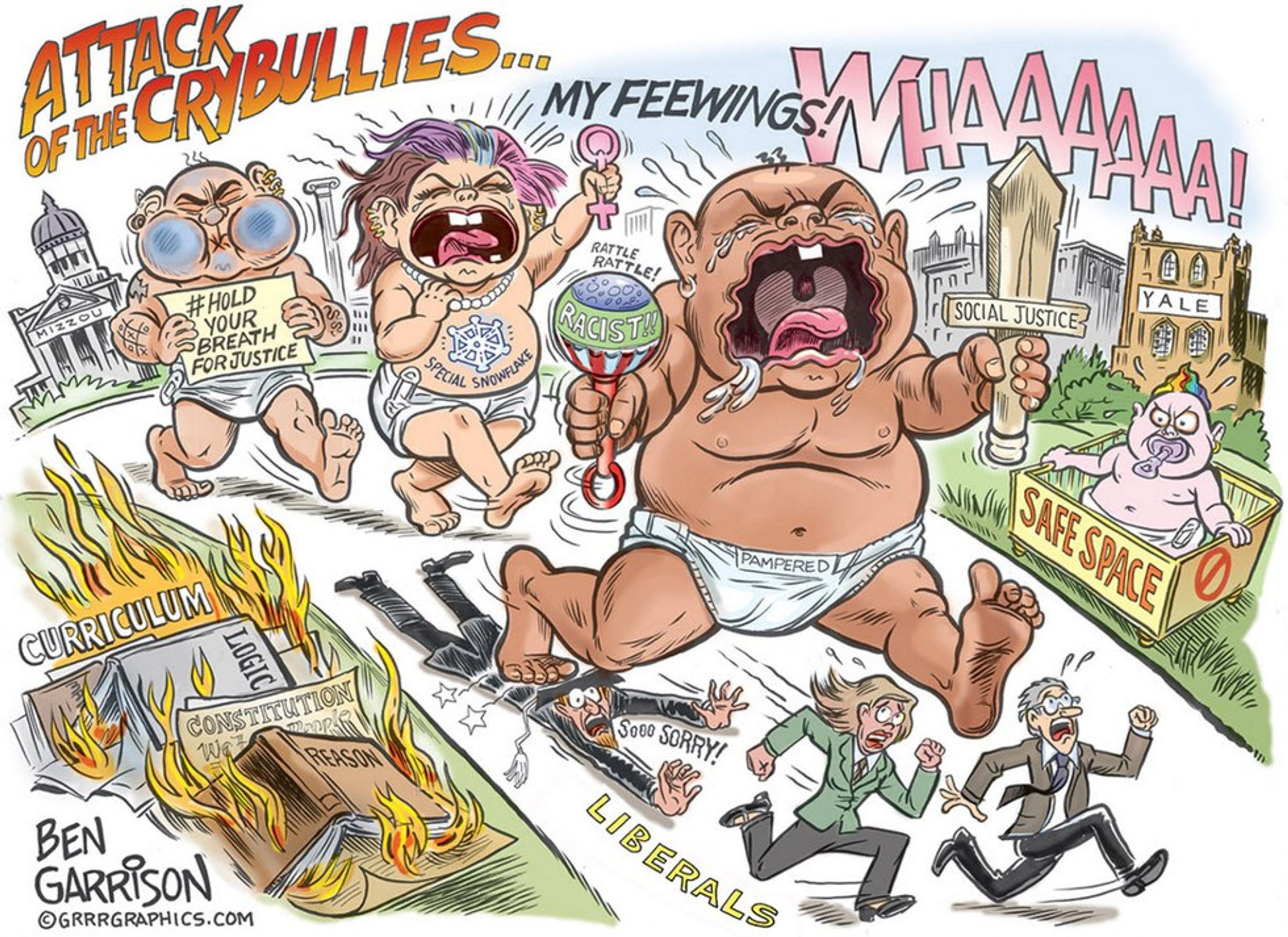 Comics have arguably been the greatest medium to tackle social issues. In recent times though, "social justice warriors" have sought to hijack narratives and contort interpretations to suit their own personal "needs." Here are just three examples of how social justice warriors are forcing their beliefs on an industry:

This hashtag surfaced after people were for some reason pissed off because Steve Rogers was not in a romantic relationship with his best friend Bucky. I found this hashtag especially stupid, because people are choosing to be lazy and hijack established characters as opposed to you know, creating your own characters or even trying to get comics companies to write characters who are already established to be LGBT. Many people have cited that the Russo brothers (who directed Captain America: Civil War) have said fans can make their own interpretation; however, their personal interpretation has been the Steve and Bucky are brothers. It is simply lazy to demand that two directors change their interpretation to suit your own personal interpretation. So instead of "#GiveCaptainAmericaABoyfriend" how about "#StopStiflingCreativity"?

The "Rebirth" of DC Comics offered new takes of the Emerald Archer. What is...dare I say PROBLEMATIC is when Green Arrow refers to himself as a "social justice warrior". Calling myself a "social justice warrior" is not something I would be proud of, nor is it something I would want to be called. The definition of social justice warrior is even noted as being a disparaging term. Don't believe me, go here and see for yourself. But the description of Green Arrow is contrary to what a social justice warrior actually is. When Green Arrow runs into dissenting opinions (or villains), he doesn't retreat to his safe space, block, or dox the person he is fighting. Green Arrow helps people out of his compassion and doesn't demand that government or society do it for him. Black Canary even criticizes his wealth in this book, which I am assuming is meant to be a criticism of capitalism as opposed to challenging him as a social justice warrior. Using your great wealth to help people is actually a strength of capitalism and it would actually be compassionate for someone to do something themselves, not advocate for government to steal money from citizens to do it for you.

This was a short lived run, and for good reason. The writing of it was just atrocious. There was one specific panel in particular that features some redacted lines from Bor, the father of Odin. These redacted lines has some phrases like "a lot of misogynist filth," "M.R.A. Meninist casual racism," and "unsolicited opinions on Israel" a few problems here: we don't really know what was being said so can we really call it misogynist? More than likely, the writer was just really lazy and decided to do a little pandering. Secondly, why would Bor, a Norse God, give two shits about what is going on in Israel? Why is it even relevant? Then there is the "Nope too gross, sorry" in the first panel. If anything, a name was redacted, not the preceding sentences. Again, more pandering by a lazy writer. This run was cancelled after just a few issues, because surprise surprise, no one was reading it.

These few instances are just a microcosm of how social justice warriors are hijacking narratives simply because they cannot create their own stories. If this is the direction comics are going in, I will find myself sticking to older issues and better stories that are not made to meet some diversity quota. In short, if you want to enhance the visibility of certain characters either go to the companies directly or here's a novel idea: write your own. Self-publish, learn how to promote and sell your work. If there is a demand for it, you will not have a problem.

Caitlyn Morral
St Bonaventure University
721
Wordpress
Odyssey recognizes that mental well-being is a huge component of physical wellness. Our mission this month is to bring about awareness & normality to conversations around mental health from our community. Let's recognize the common symptoms and encourage the help needed without judgement or prejudice. Life's a tough journey, we are here for you and want to hear from you.