Social Inequality And Colorism Within The Afro-Brazilian Community
Odyssey

Social Inequality And Colorism Within The Afro-Brazilian Community

Starting in slavery, how does it still exist within black communities in Brazil? 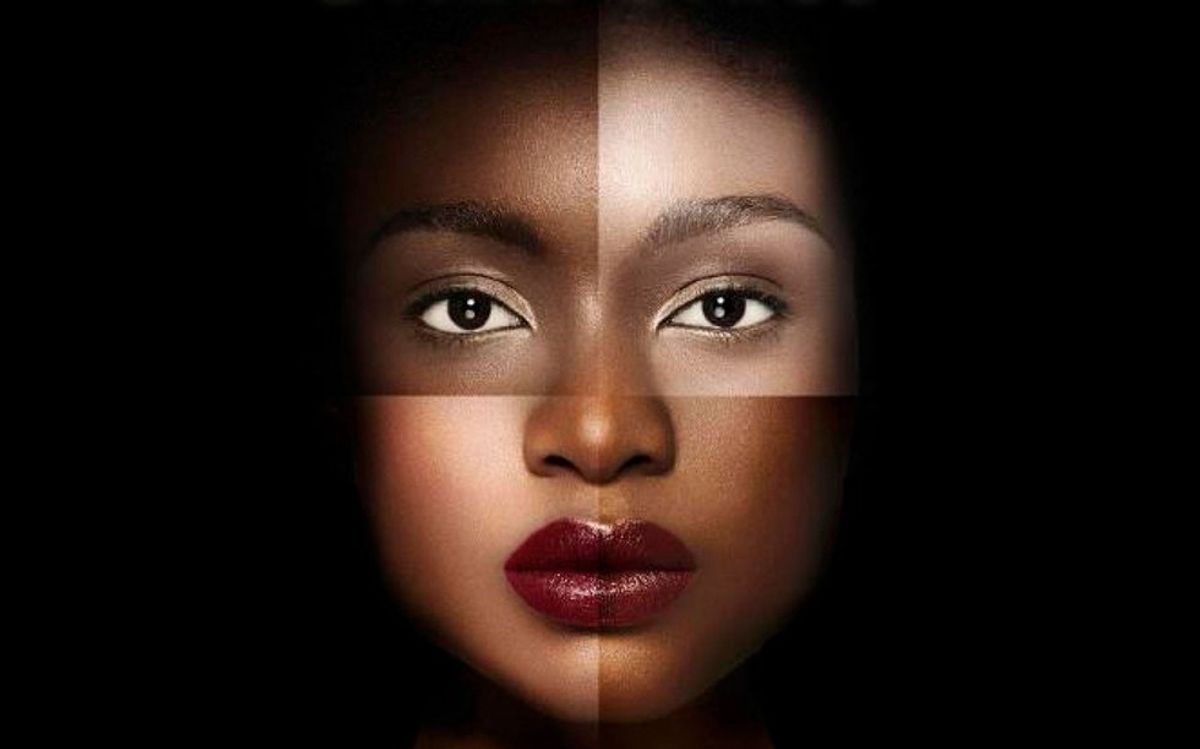 Colorism, a discrimination based on skin complexion within one’s own race, has been evolving throughout the centuries. Slaves were chained, raped, murdered, sold, and put on ships. They then were sent to different regions including Brazil. Slaves were forced to labor in harsh conditions as well as on plantations. As a result, the spectrum of skin tones among slaves and others who were legally black expanded. Slave owners granted more privileges to the lighter skinned slaves. Slave owners compared the lighter slaves to the darker slaves; Slave owners saw lighter slaves as smarter and more capable because of their white ancestry. The work on the plantation was different based on skin complexion. Some slave owners allowed the lighter skinned slaves to partake in educational opportunities or training and occasionally granted them freedom.

As for darker skinned slaves, they worked under harsher conditions, suffered more beatings, and worked outside in the scorching heat. After slavery technically ended in America on December 6, 1865, when the 13th Amendment to the Constitution was ratified, slavery in Brazil continued. Brazil imported more slaves than any other country; African slaves were brought to Brazil as early as 1530, with abolition in 1888. African slaves were cheap for Brazil. As for America, institutional colorism became popular, but it was never recognized and labeled, “colorism” until late 2014.

I see it as problematic that Afro-Brazilians are treated differently based on skin complexion. In addition, the other problem is that colorism is both a symptom and system of oppression in accordance with white supremacy. It supports the white supremacy thesis considering like White people, lighter skinned Afro-Brazilians are praised, seen as more professional, are higher paid, and more easily obtain corporate jobs. In Brazil, race, skin color, hair texture, facial features, or body size and shape often lead to unmerited advantages, which connects to income inequality. As it relates, Darker skinned Brazilians are subjected to lower paying jobs in relation to this. In addition, other factors play a part in racial complexion segregation, such as education and political power.


Colorism is a significant phenomenon that takes place within all Black communities. For Afro-Brazilians specifically, colorism extends further and causes both internal and external conflicts. With slavery starting in the early 1530s, slaves in Brazil were cheap and the darker they were, the cheaper they were. Lighter slaves were the most expensive and treated with more respect because of they were suspected to have white ancestry. Colorism started during slavery, now we see how present it is in our black communities. As we are created equal, we must treat each other as such despite race, skin color, religion, and sexuality and break chains of social inequality for one another.