Whatever Happened To Our CHILL?
Odyssey

Whatever Happened To Our CHILL? 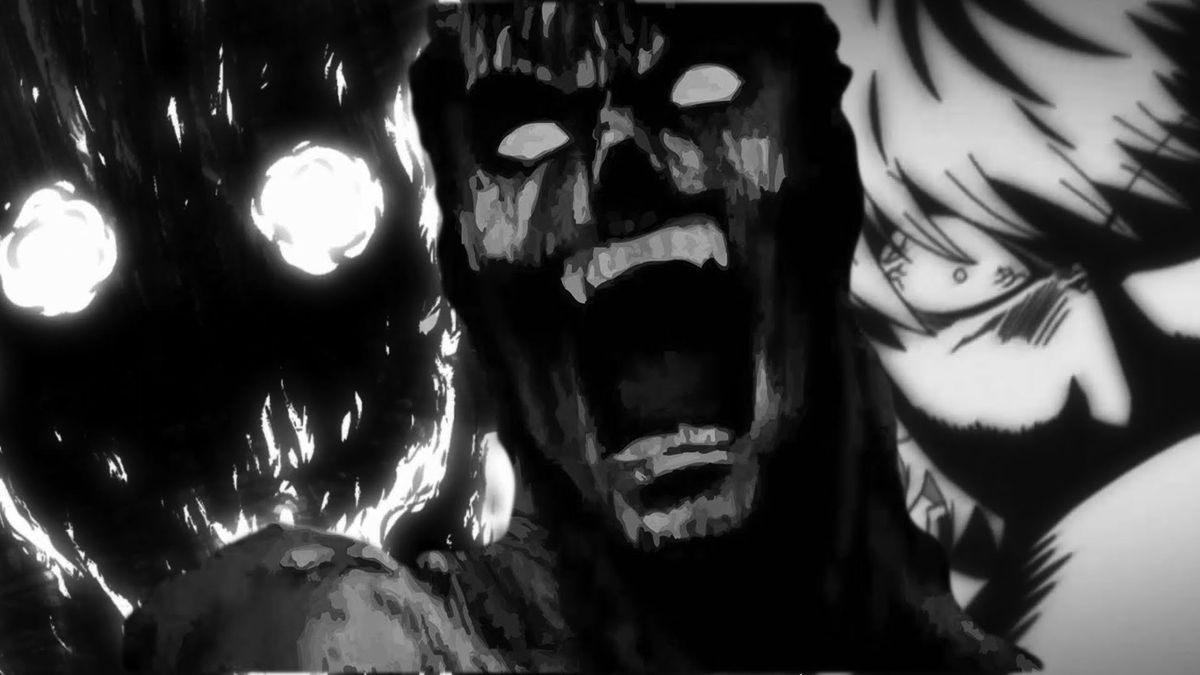 In case you hadn't noticed, the world's gone crazy.

Since when did we, as a society, start issuing "trigger warnings" on everything that could possibly upset a person? When did this become necessary? Are people really wound so tightly these days that it's now my job to decide if what I have to say could set someone off?

It seems that the world I grew up in has changed. Gone are the positive qualities that used to be admired, such as peace, patience and self-control. We have entered the era of dissatisfaction, entitlement, and instant gratification... and it's not a pretty picture.

Since when is it okay to act like the people we see on television? Instead of emulating heroes from our favorite dramas, we find ourselves behaving more like reality TV contestants. We fly off the handle for the pettiest reasons and don't care who we hurt in the process. This is the grand production of our lives, after all, so why shouldn't we? We go around claiming to "have no chill" like it's a good thing. What do you want, a trophy?

We spend our lives watching people react (and overreact) to things and situations that are meant to trigger a negative response. And that's just what we do for fun. Sometimes, if we're feeling especially daring, we even test our own limits by seeking out the things that trigger us most and diving in headfirst. Do we do it to make ourselves mad? Is it so we can have an excuse for being absolutely intolerable human beings because something has upset us?

It's hard to say, really, but what did you think would happen? A case of the warm fuzzies? If you go out of your way to find something to jump on your last nerve, you never have to look very far. "I'm so triggered," is really just a cutesy way of saying "I'm volatile and can't control my own emotions!" Except... yes, you can. And nobody thinks it's cute.

What kind of world are we trying to create when we let the small things get the best of us? Maybe our time would be better spent trying to be peacemakers, attempting to help people through their actual struggles. Maybe it's as simple as not going out of your way to trigger someone else.

That ties into self-control, which is noticeably lacking as of late. Something gets under our skin, and our first reaction is to blame whatever-it-was when our whole day is ruined. But, you know what? You don't have to let it bother you. You don't have to "get triggered." And you certainly don't have to tank your whole day while blaming it on something else. You're better than that.

And have a little patience. We all can't be perfect, so why do the things I do make such an impact on your life? Maybe you should take a deep breath before you fly off the handle. Did I not see the traffic light turn green fast enough? Does the way I do things bother you? Should it, though?

Let's all try our best to ignore our triggers this week and see how it goes. There's no reason to let them take over our lives. Just take a moment to chill.

Emma Hyatt
577
The Truth About My Parents' Divorce