A Sneak Peek into Safety and Education for all.
Odyssey

A Sneak Peek into Safety and Education for all.

All the higher powers are using the emotions of others to justify their arguments, which are not even strong arguments in the first place 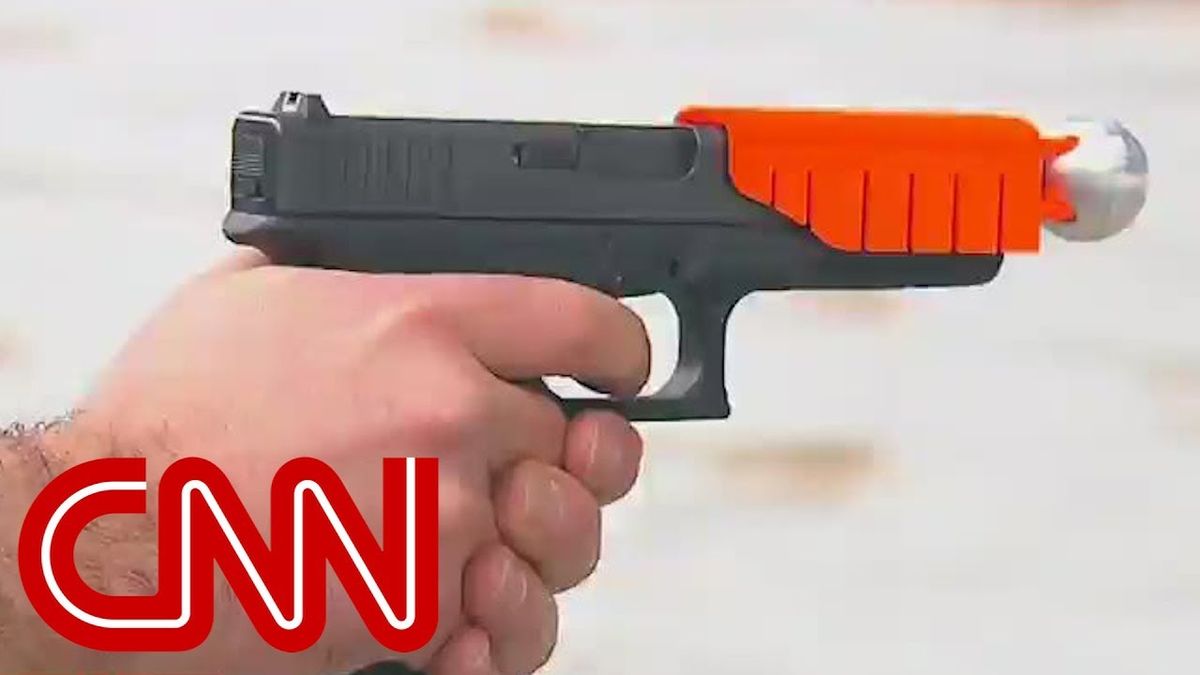 Considering it has been forever since I have written, thanks to my 24/7 job that requires my attention consistently, I had a chance to actually look at the news and see what is all happening in the country.

Between being at my job, wedding planning, volunteering, I am usually never lounging or at home long enough to look at the news and see what catastrophe our country is suffering from. I happened to actually have an hour free to myself to look at the news that has been aimed at Parkland School shooting in Florida.

Now I am sharing my opinion on how I feel about the recent amount of mass shootings around the country, and I may not know what was going on inside of the perpetrator;s head, but I can tell you this much, that person had some serious mental health issues that should have been considered. At least in my opinion.

I read that several people were killed, as well as injured. I felt terrible for the families that have to consistently suffer because of the people who deem themselves as God and chooses who gets to die that day.

That is why I consistently lose my faith in humanity because there are so many factors that play into what happens at these schools.

Such as, were there any police officers at the school? Were the teachers armed? Should they be armed? Why does this young child have a gun in the first place? How did this child get a hold of a gun that should have been locked away?

Instead of siding with the NRA, and totally taking this situation out of proportion, I see that people have the right to have guns, but a mentally unstable child? This is the generation where just mere weeks ago they were eating tidepods, yet they have access to a weapon that could literally kill someone?

Do parents not see an issue with not locking the guns up? Again, like the majority of major social media sites, I am assuming, but there is responsibility not solely on one person, but various people.

We have to realize that as a society, that these massacres are going to continue, in all seriousness, because teenagers think that what they are doing is justifiable, so instead of thinking about the impact they are having on the hundreds of others in their line of fire, they think that because they are bullied, or treated unjustly, or even have a weapon in the first place, that it is okay to use it.

But, this perpetrator claimed, "demons told me to do it" -CNN News

Well, for starters, a mental examination is in order. Also, if there is a gun in the premises of a child, then there should be proper education and safety precautions taken for this. I grew up with guns, and even a young girl approaching her teens, I was taught that people can kill with guns and use them for evil. I was told in a direct manner what a person is capable with when a weapon in in hand.

Another bright idea is instead of teaching kids that guns kill people, it is people that kill people. Cain killed Abel with a Rock, stabbings occur on a daily basis unfortunately, and using your body is a weapon, we just need to know how to channel ourselves. Its called common sense and it is obvious that this child was not in the right of mind, and had mental instabilities that could have been looked at within a medical facility.

All the higher powers are using the emotions of others to justify their arguments, which are not even strong arguments in the first place.

In my opinion, it all boils down to proper education, and more attention to other's behavior, and proper accountability. Instead of looking who or what to blame, there should be ways to find solutions to the problem.

Glorie Martinez
1368
Why I Write On Odyssey

25 Emotions You Feel, But You Can't Explain