A Sinister Shadow Is Cast
Odyssey

A Sinister Shadow Is Cast 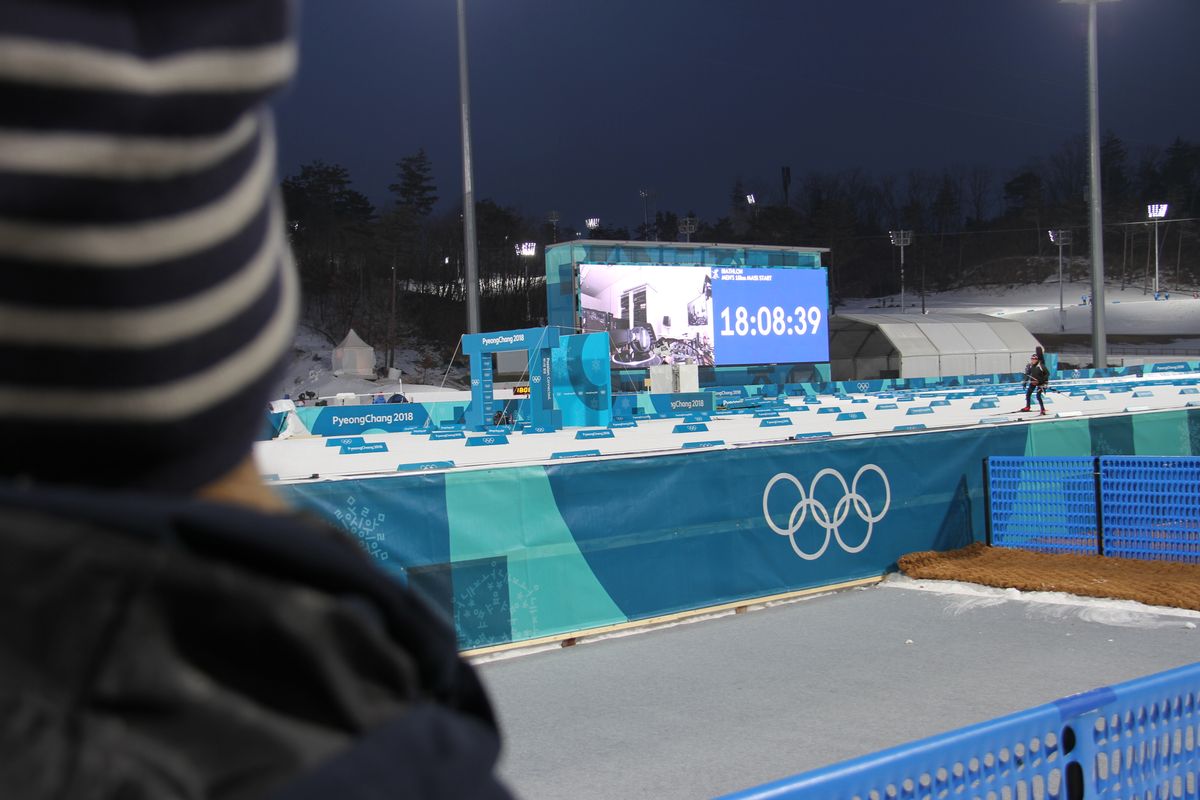 During the Olympics in Pyeongchang, North Korea's mysterious cheerleader has awakened attention. 229 North Korean women are part of the charm offensive Kim Jong-un has set up in South Korea.

They should be chosen based on age, appearance and enthusiasm - and are in town to cheer on their countrymen.

But despite the fact that North Korea has invested heavily in image building during the Olympics, horror stories are now showing what kind of relationship the North Korean delegation really lives under. Horror stories one should be careful about taking good fish, according to experts.

Among other things, a military hurdles, a musician in the North Korean military, tells about how women in North Korean heal charges are forced to offer sexual services.

"The cheerleaders come here (to Pyeongchang, red.anm.) And performs songs and dances. But in addition to propaganda, they must also attend parties and offer sexual services, says Lee So-yeon to Bloomberg News. " She continues: "This kind of violation of human rights takes place. Women have to do as they are told."

So-Yeon fled from the country in 2008, and is currently the leader of the Korea Womens Union Association - which helps female runners adapt to South Korea's lives.

She tells us that the parties can be held daily.

"Women must get dressed, as if they were objects, Lee claims.

According to defaults Bloomberg has talked with, it's not just the heiagjengen that is being exploited by the North Korean regime.

In short-The athletes are Kim Jong-uns "sports slaves". Even coaches are slaves to Kim and the North Korean regime. Because in North Korea, Kim Jong-un and the regime are all over the world. The same goes for the hey fee. They choose people who are likely not to jump off, people who are proving loyal. This is an important factor from an early age, says Kim Hyung-soo (54), who himself escaped to South Korea with his son in 2009.

The son participated as a skier in the national league, according to Bloomberg.

And for athletes, security guards who have now represented North Korea in the neighboring South, a round of "moral education" is waiting when they return to the old country, according to another hurdle.

- When athletes return. North Korea is working hard to plant an idea in their heads that everything they saw in South Korea was not that amazing. Then they will be sent to a political school, or a political education system, for one to three months to receive what is called "moral education," said Kim Jung-bong, former North Korean spy to Bloomberg.

Bloomberg makes a point out that all three express themselves based on their own experiences, which lie several years back in time, but emphasizes that there is no reason to believe that things have changed significantly in the years to come.

However, there is a good reason to put a big question of the credibility of horror stories, according to several experts.

Because there is no need for horror stories from North Korea. Extreme drought , war crimes , reports of chemical weapons testing , massive drug production , liquidation and great poverty, combined with a sumptuous luxury of dictator Kim Jong-un and his closest .

The situation in the country is so bad that some experts have had trouble explaining it to the outside world .

"Many of those who flee from North Korea end up in neighboring South Korea. And often they tell things they think the South Korean authorities want to hear. The stories are therefore put to the fore" Bloomberg added.

He emphasizes that he in no way denies that there are cruel conditions in the country, with abuse and violation of human rights. But he asks people to be critical of stories from jailers.

If it is common to hunt tells such stories, but with a pinch of salt.

- When you fly or travel from a country in protest, you may want to refer to your home country in negative terms. One is more critical and negative to the country of origin, he says.

According to sources, there are many examples that refugees are particularly critical of their homeland.

"You are in a special situation when you leave a country in protest, and if you are in protest mode, it's up to you to leave your country," he says.