Being apart doesn't mean you have to grow apart. 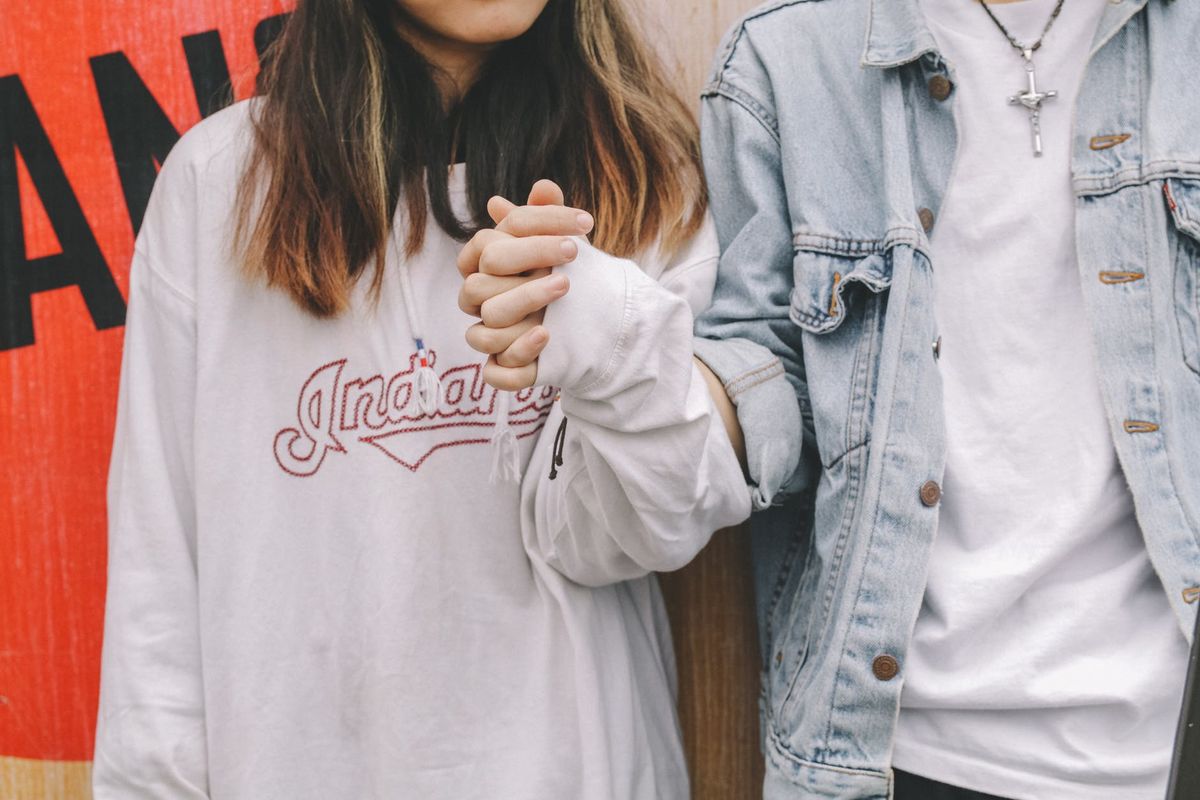 My boyfriend and I are about two and three-quarter years apart. I tend to say we're three years apart, except for the four months when we aren't, but he likes to say we're two years apart (probably to make himself feel less old). It's not that big of an age gap. Age is just a number, after all.

But it does mean that at some point, I'm still going to be in college after he graduates.

It's pretty hard to lead different lives when one of you is still bopping around trying to find yourself and struggling through all-nighters, studying for exams, and the other is interviewing for jobs in the real world and working a nine-to-five job. Sure, you can visit each other, but it just isn't the same when you aren't both struggling college kids anymore and you can no longer see each other every day.

It doesn't have to be a bad thing, though.

Since my boyfriend is working a nine-to-five, it means he has all that time in the evening and night to do what he wants (and to talk to me). I tend to be the busier one with classes, studying, and extracurriculars to juggle. The secret is being super understanding and always making time for each other, even in a super packed day. It's almost like we're in a long distance relationship, even if we're only a two-hour train ride away from each other.

One of the more overlooked struggles is that when he comes to visit me at school, he's a little out of place as someone who has already graduated. Everyone seems a little young now and he doesn't have the same worries as us college students. He's still welcomed with open arms and gets to catch up with friends who haven't graduated yet, but there's something about returning to a place you've already spent four years when you don't have to.

It's probably going to suck for another two years before I graduate, but being apart doesn't mean you have to grow apart.

If anything, you'll have even more stuff to talk about since you'll be doing pretty different things throughout your day. And you'll have plenty of time to miss each other, so your reunions are that much better! But also, don't forget to live your own life and not hold yourself back just because bae is away. After all, you're only in college for a few years, and the time is going to fly by!

Nicole Marie Nigro
Individual Creator
8892
c1.staticflickr.com
Where to start...... Let me start with the cliche that life throws us curveballs and what we do with it is what counts.