“Gun down.” Powers growled. John Doe didn’t move. Powers clicked the safety off his own weapon. Krignon had her hand on the butt of her pistol at her hip. Everything else was still. 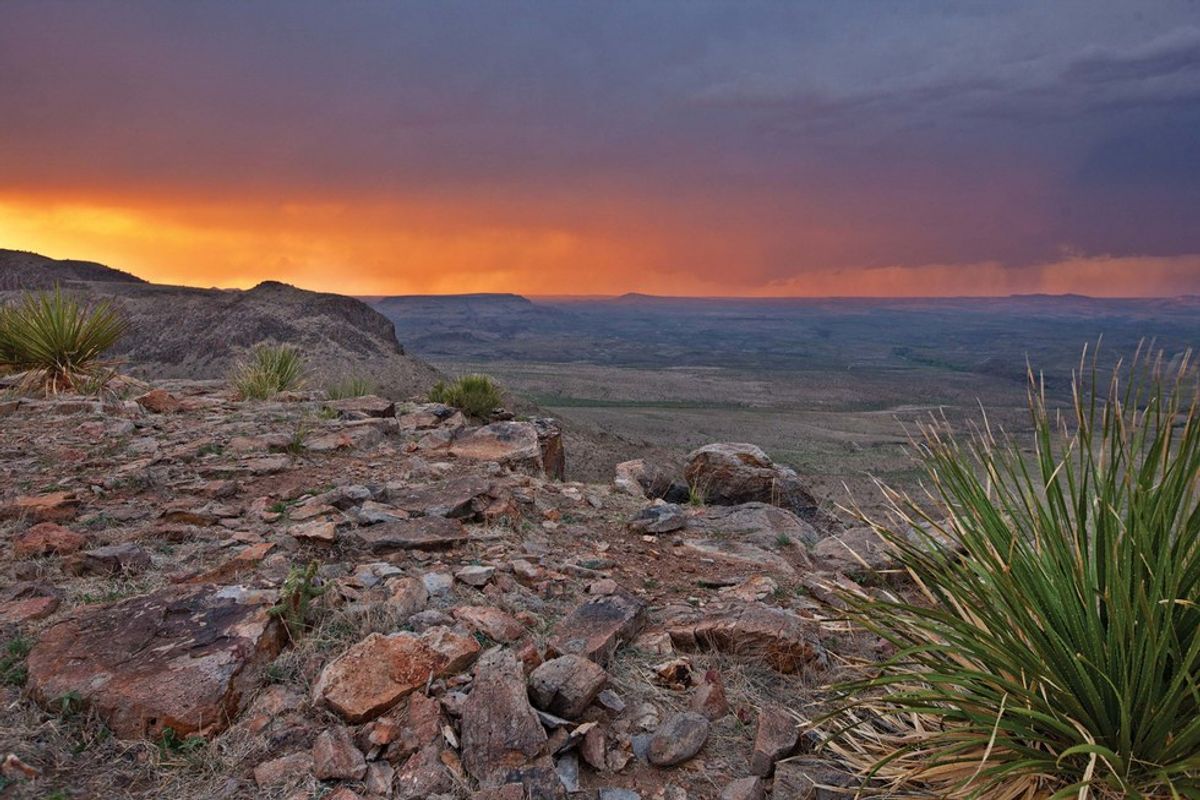 Need to catch up? Click to read Scene 6 from Shroud of Darkness, "Fireworks".

New to Shroud of Darkness? Click to start at the very beginning with "The Black Shroud"!

7. Quick on the Draw

Powers had seen many westerns in his early years. He had practiced quick-draw contests with his brothers, and so he was ready. He pulled his own handgun so fast Krignon didn’t even have time to blink. Powers was charged up, with a menacing look on his face. He had had it. The tornado, the crash, Leila’s concussion, not knowing if his two girls were safe...he was done. This “John Doe” was not going to get Mr. Nice Guy.

John Doe didn’t move. Powers clicked the safety off his own weapon. Krignon had her hand on the butt of her pistol at her hip. Everything else was still.

Powers saw John Doe's eyes flick towards Krignon, scrutinizing and calculating. After several drawn out seconds, John Doe finally lifted his hands up, and crouched low to the ground. He clicked the safety on his pistol, and set it down on the dust.

Powers covered Krignon as she crept forward, using her foot to nudge the gun towards her on the ground, then picked it up and secured it to her belt.

“What...the hell...was that?” Powers spat. "Were you seriously considering taking out your rescue team?"

Powers cocked his head, waiting for him to continue.

"Well, not yet anyway. I'm not some crazy roamer. Just tryin' to capture some photos for our paper back home. Small town news gets pretty dull after a while..." John Doe trailed off, patting the camera bag around his shoulder.

"Seriously?" Powers asked, exasperated. Krignon lifted her eyebrows at him.

"What my partner is trying so delicately to say is that wandering out here just for small town paper kicks is quite...dangerous," she said. "What's your real story?"

Doe looked back at them. "C'mon now. I'm just tryin' to chase the mountains and the desert. They got some great stories to tell. Don't matter if you ain't goin' to take me seriously, I just gotta job to do."

"Yeah. That clearly explains why you pulled a gun on us," said Powers sarcastically.

He paused after Krignon shot another look his way. "Look, let's go. We all need to get back to civilization too. We need food, water, and medical."

Powers reached out to Doe to help him up. "Let's go!" his tone laced with impatience.

Doe looked him in the eye, and shook his head. Moving rapidly, he twisted Powers' hand and thrust Powers down on his knees, pinning him to the ground. Krignon stepped in to aide her partner, but Doe pushed her away, She fell back, legs and head still unsteady from their chopper escape.

John Doe towered over them as the sunrise blinked through black dots in Powers' eyes, pain shooting up and down his arm. But this time, Doe didn't have a gun in hand. Not even a knife. Instead, as Doe watched them from his straightened six foot four inch frame, he held a badge.

In a voice quite unlike the Southern accent they had heard before, Doe said, "You both ask too many questions. But here. I'll throw out a couple answers for you. I'm Billy Merkel. From the CIA. I'm undercover, working to find a fugitive. And you two are making my job here very difficult indeed."