"She heard nothing other than the roaring wind. It was loud and strong, as if lions were trying to scare the whole place down. Well, it had certainly terrified her." 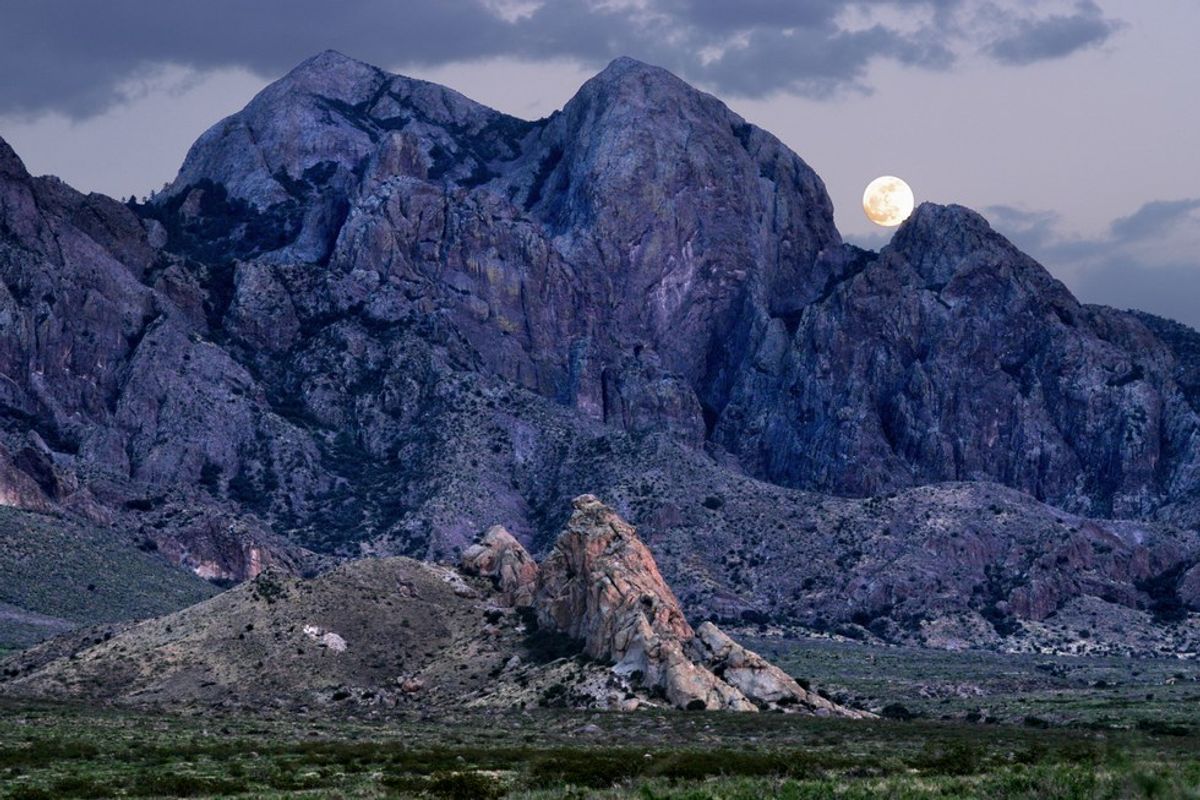 Need to catch up? Click to read Scene 4 from Shroud of Darkness, "Saving Grace".

Sally gazed up at Officer Sully with those same innocent green eyes. Her tooth-gapped mouth was shaped in a frown, and her eyes were cloudy from crying. This made him difficult to see, but she knew he was there. Her hand tightened on his with every passing second.

Sally had stayed with him in the zoo gift shop. They had huddled inside as the tornado shook the building. She had heard nothing other than the roaring wind. It was loud and strong, as if lions were trying to scare the whole place down. Well, it had certainly terrified her.

Now it was hours later. They had crept out of the gift shop and retreated to the parking lot, where she saw bright red and orange emergency lights. The roaring wind had been replaced by shrieking sirens. She knew those sirens meant good people were going to save hurt people. Her dad had taught her that, since he helped save people, too. But still, she had always covered her ears when she heard the sirens. Sirens sounded like people crying in pain. She didn't want people to be in pain. People like Liz.

Now Sully was standing next to her as she sat on a bed with wheels, waiting beside one of the ambulances.

"Sally?" A tall, brown-haired woman, introduced as Annie, held Sally's other hand. Annie was pretty. She had on a blue emergency uniform. She was also calling Sally's name.

"Sally, Officer Sully tells me you have been so brave during this," Annie said, slipping some sort of black velcro band around Sally's arm. "We're just going to make sure everything is okay." Annie looked at the girl. "Okay?" she asked.

Sally nodded, tears subsiding but her chin still quivering. She focused back on Sully.

Sally didn't know why he looked so sad. But she was glad that they would go find Liz next. She had never been without her sister this long. Even though Sully and Annie were helping her, she wouldn't feel better until her Sissy was ok.

Sally watched as Annie slid the black band off her arm, and next pulled out a weird white stick.

"Open wide, honey," said Annie. Sally did, and she watched as Annie probed the stick under her tongue. Seconds passed, and then Sally heard a beep. Annie took the stick back and walked to the ambulance behind them, jotting down notes on a clipboard that had been hidden under her arm.

Sally glanced at Officer Sully. He was still holding her hand, but his gaze had drifted to the rest of the parking lot. Injured people in triage, pieces of cars, torn up plants. And the color brown. Dirt and dust covered everything. It all looked dead. Well, she didn't really know what dead was. But if she had to guess, it was this. Stuff torn up and mixed with the colors red and brown. Blood and dirt.

But then she saw white. White, bumpy sheets.

"What are those?" she asked Sully, pointing to them across the parking lot.

He sat next to her on the bed with wheels.

"Sally, have you or your sister ever gotten hurt? Like a scrape or cut while playing?" he asked.

"And you know how your cut always goes away after a while? It heals?" said Sully.

Sully took both of her hands this time. "Sally, sometimes people get so hurt that they can't heal. They can't talk or walk or do things anymore. Their body dies. And as much as we want to change them or make them better, we can't. Even good people like Annie can't."

"I know, sweetie. The thing is...those sheets you're pointing to have people under them. They are people who have died. The storm hurt them so badly they can't ever heal." He took a deep breath. "Sally, your sister was also hurt so badly that she won't be able to heal. That's why she couldn't get up when we were back in the zoo."

Sally looked away. She saw the bumpy white sheets again, and imagined her sister Liz underneath one of them.

"No!" she cried. She pushed Sully away. After a few moments, he spoke again. Sally couldn't look at him this time.

"Sally, your sister loved you very much. And we are working hard to find your parents. But we aren't going to be able to go back in the zoo for your sister. She was already brought out. She's being taken care of."

He paused. "Sal...Sally?" She heard his voice tremble. "I do have something I thought you might want."

He reached into his back pocket, and pulled out something shiny that reflected all the lights.

Sally stretched her hand forward. He dropped the shiny thing into her palm, and waited.

Sally found herself staring down at the bracelet with the pink heart that read "Friends."

"But this is Liz's," Sally said pleading. "She's going to need it."