The 10 Best Shows To Binge-Watch During Midterms
Odyssey

The 10 Best Shows To Binge-Watch During Midterms

These 10 binge-watch worthy TV shows will ensure that you always have a fun way to unwind after a hard day's work. 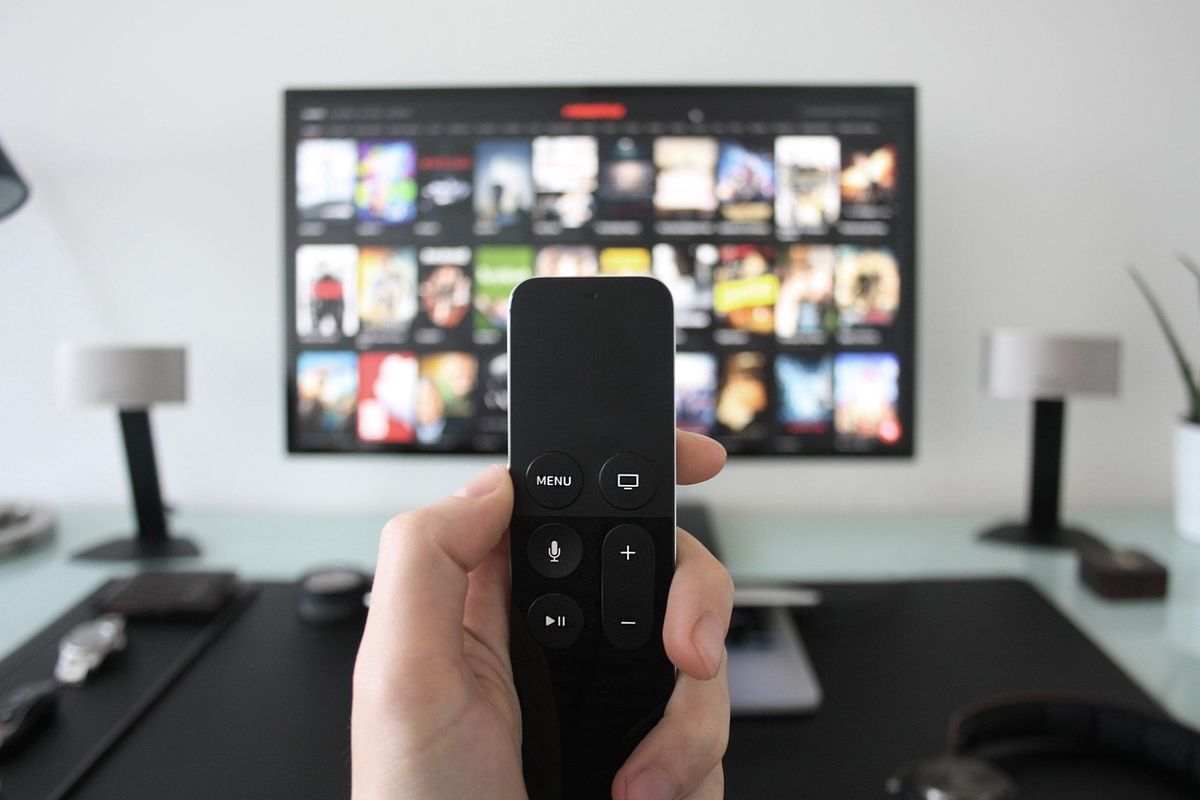 It's midterms week: big papers are due, almost all classes have presentations, and test dates are quickly approaching. During all of the madness however, it's refreshing (and imperative) to take some mental breaks along the way. That being said, these 10 binge-watch worthy TV shows will ensure that you always have a fun way to unwind after a hard day's work:

1. Orange is the New Black

From the hysterical and touching characters, to the authentic depiction of hardship and inequality, Orange is the New Black provides a critical look at our nation's corrupted prison system. But while those deeper themes (including discrimination, police brutality, drug abuse, and incarceration) do make for some intense moments, the crazy antics of each eccentric inmate makes the show lovable, funny, and all the more incredible.

Only in its first season, Stranger Things is delightful, eerie, and simultaneously powerful. As a supernatural force beings to terrorize the small town of Hawkins, Indiana, a group of unlikely boys set off to save the town, their families, and their best friend, Will. The most fascinating part of the show, however, is the discovery of a strange and powerful girl named Eleven, as well as the show's authentic portrayal of life in the mid-80's.

I particularly appreciate the HBO series, West World, because of how it challenges the concept of humanity in very relevant ways. Also in its first season, the show kicks off with a look at highly advanced AI - some robots mimicking human life so well, that it's often hard to discern the creation from the creators. That being said, if you're looking for a show that messes with your perception - pinning life up against the intelligence of technology - give this series a try.

At surface level, Crazy Ex-Girlfriend might sound like a cheesy (and potentially misogynistic) Rom Com. But while the show does revolve around a ditzy woman hopelessly chasing after an old, childhood crush, the serious treatment of mental illness, the show's reliance on feminism, and the catchy musical numbers make the series completely fun and unique! As of now, the show is only just premiering its third season, making it an easy one to conquer in the middle of a busy semester.

Doctor Who is a time-old favorite about a witty "doctor" who time-travels through deep space to face (and overcome) fantastical places, creatures, and obstacles. Unfortunately, the show often sounds a little too "nerdy" for those who aren't science-fiction fanatics. However, coming from the girl who never expected to like the series, Doctor Who is charming, impressively clever, and packed with brilliant references that always keep you on your feet.

Follow Michael and his dysfunctional coworkers through hilarious dilemmas on the sweet and lighthearted show, The Office. Because there isn't a thick, season-long plot that you need to follow and analyze, it's an easy series to sit back and enjoy whenever you have a moment of downtime.

Admittedly, this show receives a lot of backlash; many critics feel that 13 Reasons Why gives an overly "glamorous" depiction of suicide, as well as an unrealistic representation of mental illnesses in general. However, the fact that this show even exists is an incredibly important first step toward normalization. So while it's true that the show may not accurately portray every single unique struggle, mental illness manifests in different ways for everyone; some people may be able to identify with the main character, Hannah, even though others may not. It's a valuable series to watch and discuss while keeping an open mind.

Shameless is a popular Showtime series that brings poverty, addiction, and mental illness to the forefront. The show's important themes aren't the only things to love, however. The characters are unique and resilient, the show emphasizes the power and importance of family, the conflicts are raw and authentic, and all the same, it's downright funny!

If you're a thrill-seeker who craves a good show for the sake of entertainment, then American Horror Story is the perfect binge! From the all-star cast (including celebrities like Lady Gaga, Jessica Lange, Kathy Bathes, Emma Roberts and Matt Bomer), to the ever-evolving premise that shifts with each season, AHS is a fun and creepy way to take a break from your ordinary reality.

On a more serious note, House of Cards is a fascinating Netflix original that reveals the corruption and scandal behind politics. But while the show itself is fun and scandalously unique, the best part has to be the series' self-aware narrator and main character, Frank Underwood. Kevin Spacey makes for a conniving and charming anti-hero, entrancing the audience just as much as other, unsuspecting politicians.