It won't make a difference 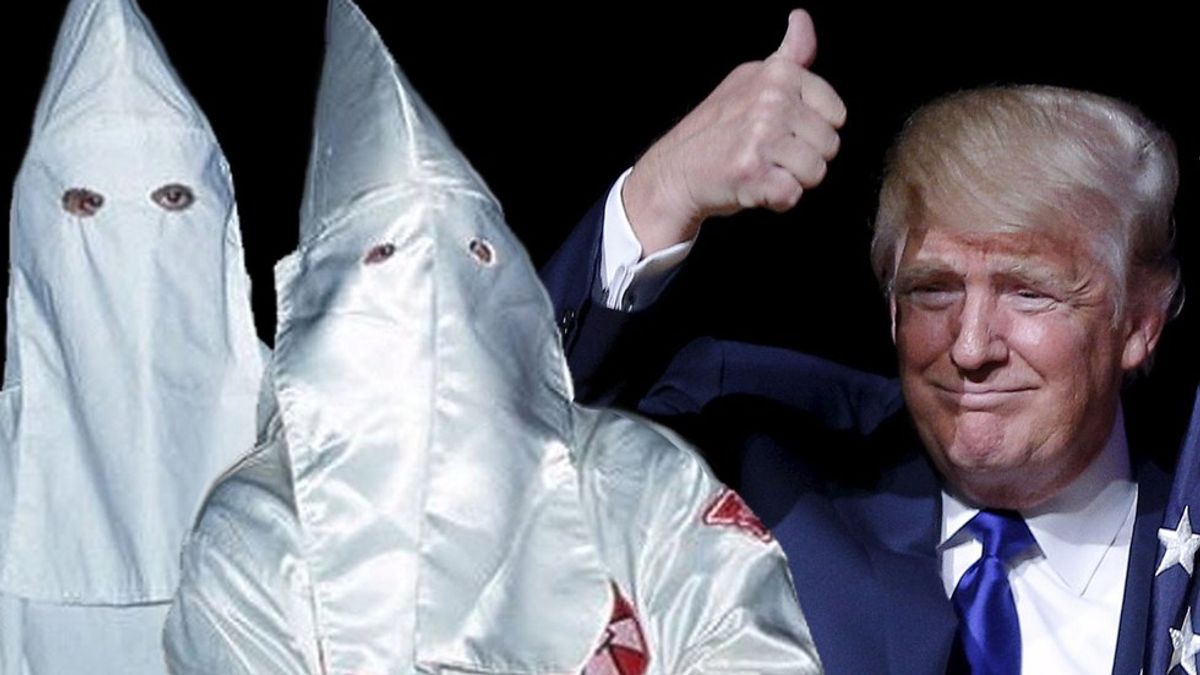 Now that election season has come to a close, we all need to come to terms with the outcome of the election. Our next president, Donald Trump, may be a racist, misogynistic bigot, but at this point there’s no getting rid of him. All we can do is hope he doesn’t cause the damage he’s promised to cause by building a wall along the Mexican border, or making life a living hell for all racial minorities, women, or LGBT people. Clearly, we have a problem without a solution.

But many people may argue that if Trump is impeached or assassinated, we’re rid of him, and our problems are solved. This is not the case. If we get rid of Trump, we have Mike Pence to deal with. Pence is known for being governor of Indiana, and signing a bill supporting conversion therapy (a therapy that tries to convert children from gay to straight, without any scientific evidence and often disastrous effects on mental health) as well as supporting businesses who call denying LGBT customers “religious freedom.” Pence’s ideas are just as bad as Trump’s, but scarier because he actually knows what he’s doing in the political field.

But what if both Trump and Pence get impeached or assassinated? Right now, this is the only hopeful possibility. Currently, the Secretary of State, who would succeed the vice president, is John Kerry, who seems like a reasonable person. But if Kerry decides to resign (there is no term limit for Secretary of State), Trump will pick the next Secretary with the help of the mostly republican senate. While not all of the republicans in the Senate will agree with Trump, there’s a good chance their party allegiance will sway their decisions towards whatever Trump wants.

Regardless, Trump has said that he plans to give Pence a lot of power, presumably so he can be a figurehead while Pence does all the heavy lifting. So if Trump isn’t doing anything anyway, there’s no point in getting rid of him, because it won’t change anything. So please, if you’re thinking of something crazy like assassination, don’t do it. It will change nothing while getting you in serious trouble.

Kassie Hsu
Baylor University
2120
Panda Whale
Here are 100 things I'd rather to than study. I know the semester just started, but
Featured