Should Women Be Able To Participate In No Shave November?
Odyssey

Should Women Be Able To Participate In No Shave November?

The answer to this is always yes. 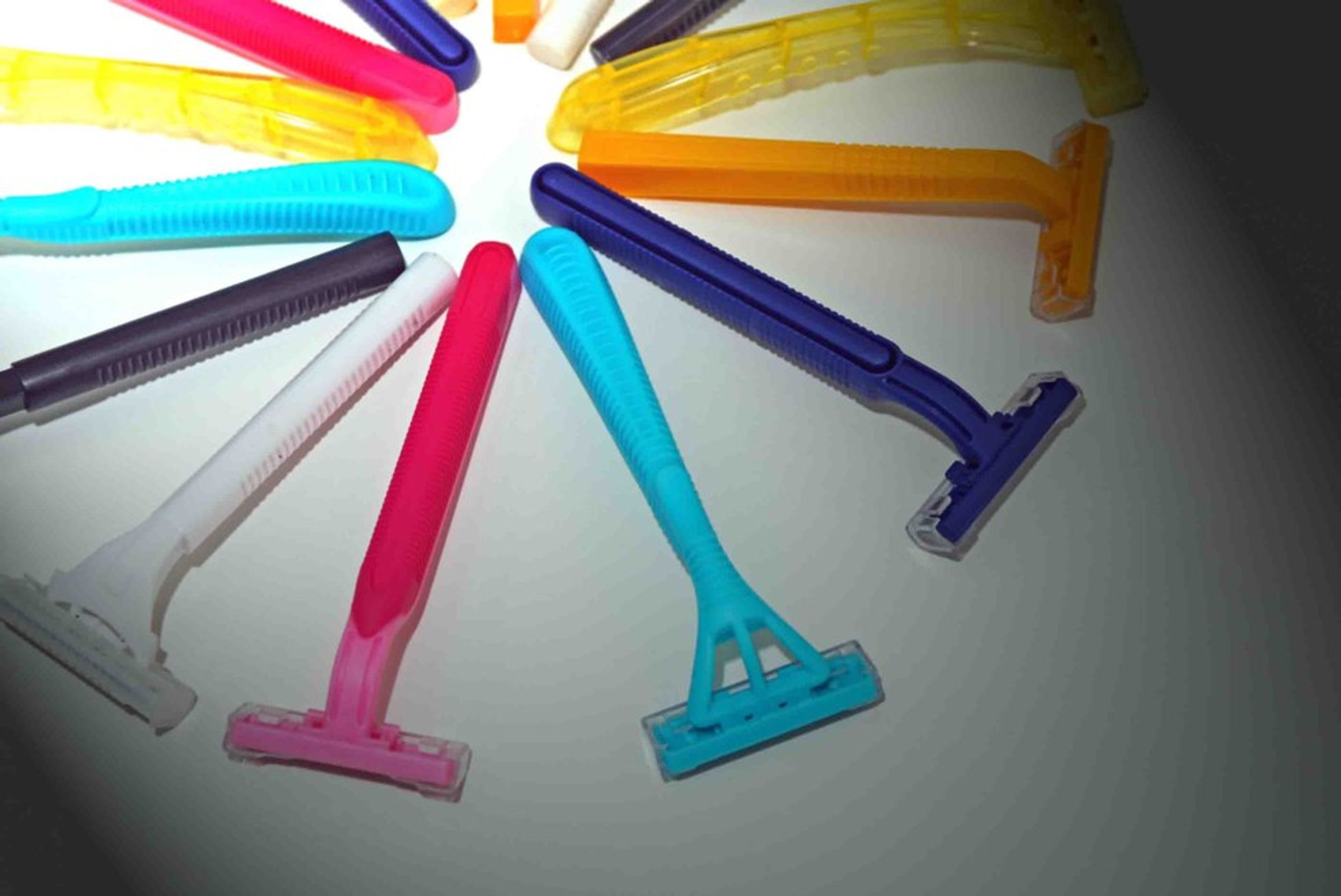 “No Shave November” is a term I became familiar with my freshman year of college. It was just before Halloween, right before class began as I sat behind four or five guys talking about the parties they were going to and their costumes. I wasn’t eavesdropping, just overhearing the conversation while I texted my sister as one of the guys said, “Dude, I can’t wait until November. No shaving for a whole month!”

The rest of the guys nodded in agreement, which was followed by a girl in the corner of the room speaking up and saying, “Yeah, I love 'No Shave November'! It’s awesome.”

There was a pause where I looked up to see that the guys were looking at her with confusion. Then one said, “Girls have to shave their legs. It’s gross if they don’t.”

But every year come November, I hear the same arguments again and again on whether or not women can participate in "No Shave November", because once again, we love putting women’s bodies up for debate. And it’s a debate I’m tired of having, to be honest. Because the fact of the matter is that no woman is ever obligated to shave, ever, not just during the month of November. I don’t care how “gross” men think it is; women simply don’t have to. At the end of the day, women’s bodies — all women’s bodies — don’t belong to men or anyone else. They belong to themselves.

In eighth grade I made friends with the new girl in school and invited her over to my house one Friday afternoon in September. As we sat on the swings, she told me that a guy — not just a guy, but a guy I knew, had known since elementary school — had told her that her arms were too hairy and that she needed to shave them. I was angry, but not surprised. I was only 13 at the time and had my fair share of other boys in my grade degrading my own body, so I understood where she was coming from. How deeply it hurt. I remember that same year, one of my guy friends told me that my mustache was gross, and that’s when I started shaving my upper lip despite there being nothing there but a few wisps of blonde hair.

There is so much pressure from Western society to fit the narrow mindset on one idea of beauty: smooth and hairless — not to mention white, skinny, able-bodied, conventionally attractive, etc. — and I know so many women who struggle with it and so many women who try to reject it. I know girls who wax their body raw, who shave daily, because they don’t want to have to deal with people making comments about their body and how much hair they have. I also have girl friends who refuse to shave at all, because they’re too lazy or they just don’t care enough.

And I’m not anti-shaving. I’m not saying no one should ever shave again. I personally like the feeling of smooth legs every once in a while. What I am saying, however, is that women should not be obligated to shave. Teenage girls shouldn’t be shamed into shaving. Body hair is a natural and normal thing, whether it be on your legs or your arms or your upper lip or your eyebrows. All body hair is normal, be it light and thin or dark and coarse. There’s no shame in having it. It’s your body. Whatever you decide to do with it, that’s your choice. Of course, maybe it is easier for me to say this as a white woman who does fit into your conventional standards of Western beauty. At the end of the day, my struggles with my body are not the same as other women who don’t fit that narrow mold. My body — a white, thin, ciswoman, able-bodied one — is not scrutinized or criticized in the same way that women of color, fat, and/or trans women’s bodies are, and I recognize that and respect that, so when I talk about these issues, I understand that I’m always coming from a place of extreme privilege. Hopefully, though, I’m saying something meaningful enough that people will listen and agree.

And if women want to participate in "No Shave November" (or just no shaving forever), I say let them. Isn’t the whole point of "No Shave November" to increase awareness for prostate cancer? Are women suddenly not allowed to help men out if it puts their bodies at risk for being too “gross?"

So, when someone asks me if I think women should be able to participate in "No Shave November", my answer will always be, without a doubt, yes.

What will yours be?