​SHOCKING: Princess Of Dubai Tortured By Her Own Father?

Did the ruler of Dubai really order his men to beat his own daughter till she died? 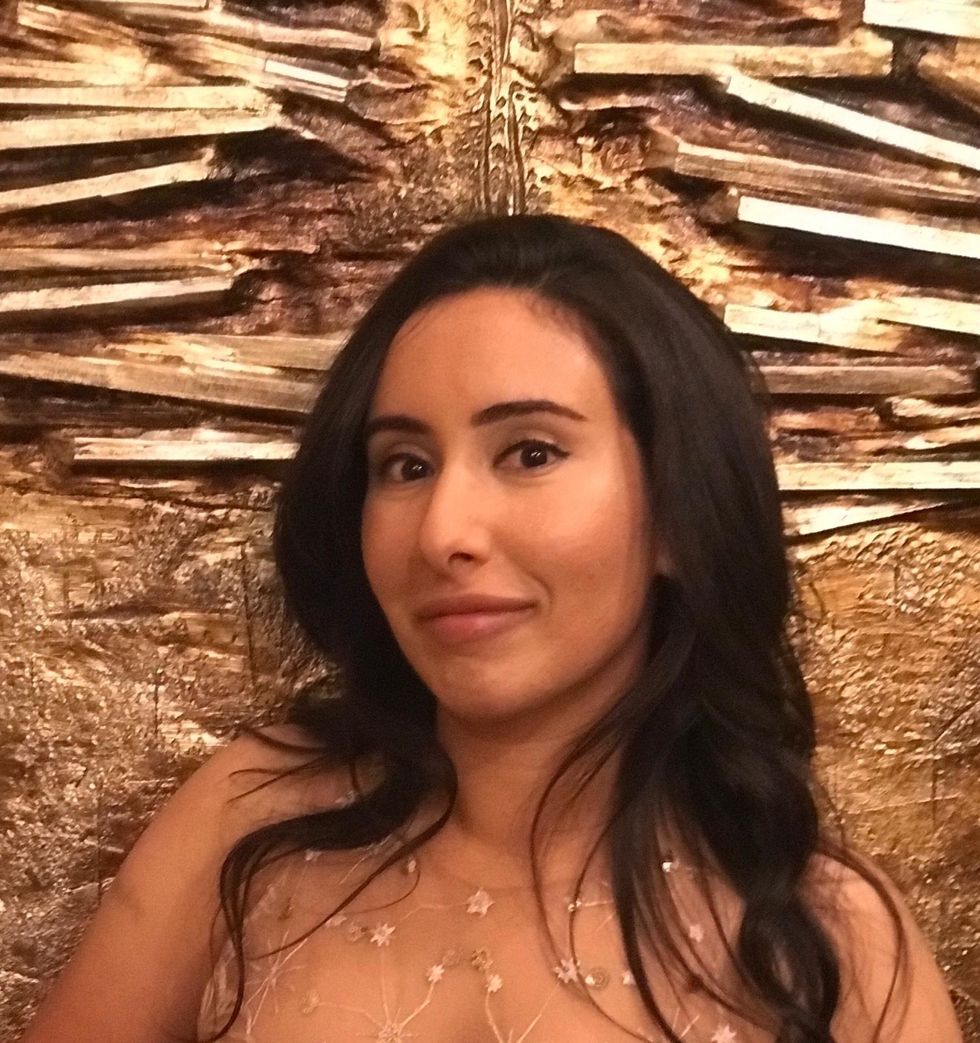 The Prime Minster (basically the President) of Dubai, Sheikh Mohammed bin Rashid Al Maktoum. WOW, that was a mouthful! Try saying that five times fast. Basically, he has had 6 wives and around 30 children! Though that is not the shocker. The shocker is that his princesses keep running away from him.

First, his older daughter Shamsa ran away and was later caught.

Then Shamsa's younger sister, Latifa ran away and was also caught.

Now Princess Haya (the wife of Sheikh Mohammed) along with her 2 kids have run away to the United Kingdom and are preparing to fight a long custody battle against Sheikh Mohammed.

Now you may be wondering why the princesses keep running away? Well, the answer is simple. Sheikh Mohammed does not respect his women and therefore most of them are trying to run away from the torture that he inflicts on them.

You may also be wondering what kind of torture is inflicted on them and how their life is like. Just check out the video below and you'll see how Latifa was compelled to possibly make her last video ever if her escape plan failed.

MYSTERY OF THE RUNAWAY ‘PRINCESS’ On the night of March 4th, 2018, there was an unprecedented international incident when a significant Indian and UAE milita...

If your attention span is shorter then 39:00 minutes probably will be torturous for you so I watched all 39 minutes and created a brief outline of what Latifa says in this video.

1. She talks about how the first 10 years of her life were a lie. Sheikh Mohammed's sister wanted Latifa and therefore Latifa's mother gave her daughter and son away to the Sheik's sister. For 10 years Latifa believed her aunt was her mother and would only see her biological mother once every 4 months or so. She was not allowed to stay the night at her mother's house as well.

2. Latifa knew about her sister running away and stayed in contact with her older sister as she lived her 2 months of freedom.

3. Latifa was desperately trying to help her sister while she was in prison.

4. Finally, Latifa decided to run away and cross the border but she had no idea what a border even looked like.

5. Latifa explains that her father has killed many people in order to make sure his reputation is not tarnished.

6. After Latifa got caught her father put her in a prison for 3 years and inflicted both physical and mental torture. She claims that her father's men beat her consistently and she lived in a room with no lights or windows. Latifa says her life has been permanently damaged because after she got out of prison "nothing ever seemed normal".

7. Throughout the video, Latifa hopes that she never has to use this footage and if this footage does make it online she is either "dead or in a really bad situation".

8. Latifa tries to credit herself as much as possible because she knows that people will try to discredit her.

Later on in a radio conference, Princess Haya claims that nothing of this sort has happened and also invites the United Nation's President to meet Latifa.

In the leaked pictures Latifa seems fine but one of Latifa's cousin claims that she looks like she is drugged.

After a month Princess Haya fled to London and is now waiting to settle the custody battle for her kids in United Kingdom courts.

Sheikh Mohammed bin Rashid Al Maktoum has proven to the world that despite being insanely rich he could not take care of his family. He is selfish, cruel, and evil according to the Sheikh's daughter.

As the story continues to unfold we will learn where Princess Haya and Sheikh Mohammed bin Rashid Al Maktoum kids will go.