She Who Made History
Odyssey

She Who Made History

Marai Nagasu: the first female to land a triple axel in the Olympics 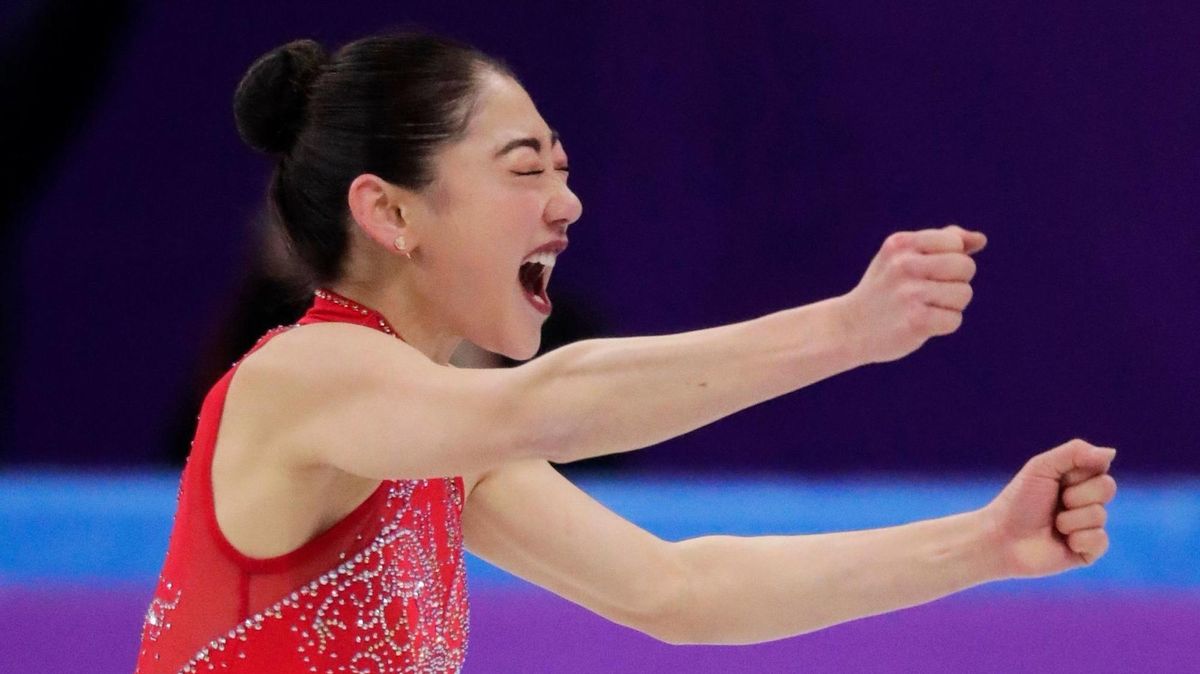 Right now, the entire world is watching the 2018 Winter Olympics happening in Pyeongchang, South Korea. There are 15 sports with multiple events in each category. This past Sunday, Marai Nagasu competed on behalf of the United States of America, in the figure skating team event and contributed to the earning of the bronze medal. While competing her freeskate program, she executed a jump that only 7 other women have done successfully.

Marai Nagasu landed a triple axel in competition last night. A jump that requires a forward takeoff, 3.5 rotations in the air, and a backwards landing on a single foot.

Marai made the decision to add this jump to her program after she didn't make the Olympic team in 2014. She said "It was a concious decision to make a comeback - even though I hadn't taken a break." After working vigorously on the jump for the past 4 years, it paid off in the long run.

Marai will be skating in the ladies short program event on February 20th at 8:00 pm EST.