Shawn Mendes Singing About Anxiety Made Me Feel More Normal

Because giving up isn't "In My Blood" either. 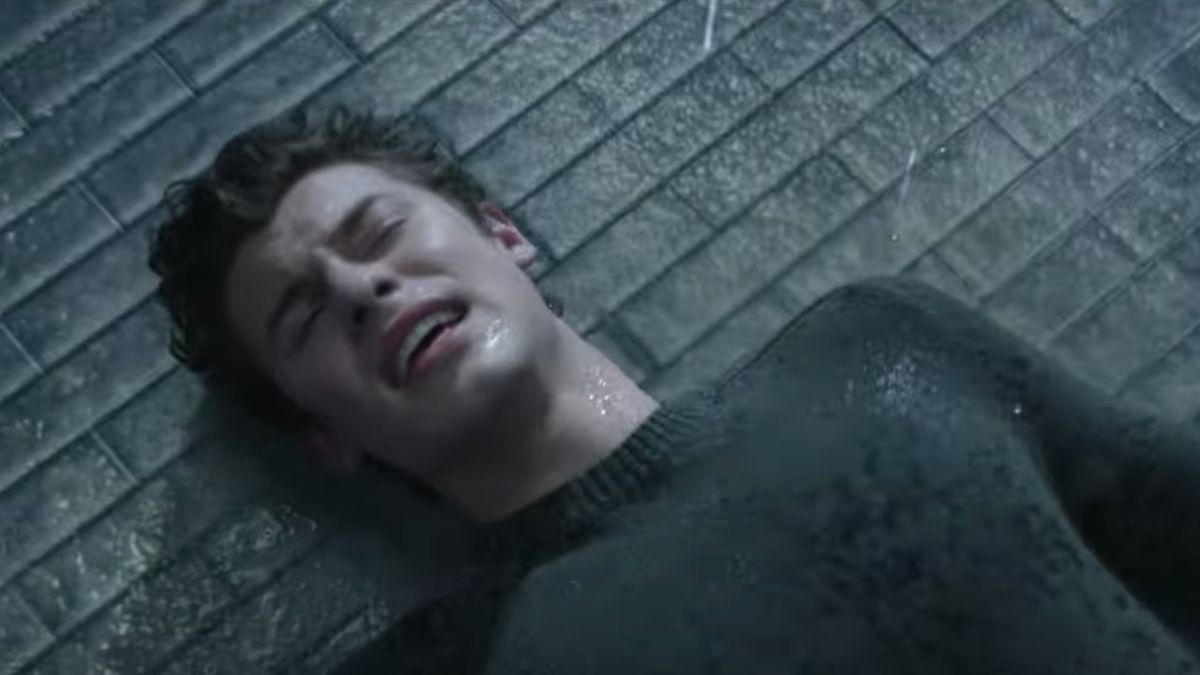 I definitely don’t feel alone in my constant battle with anxiety and I know a lot of people, especially at my age, are going through it. It just gets glamorized and misunderstood and it doesn’t help anything when there’s such a sense of being so unheard. The people telling us to not give up aren’t the ones dealing with it; it’s the people who don’t understand or seem so far beyond being able to relate.

Shawn Mendes, thankfully, is not one of the people who seems too inaccessible. We lead completely different lives, and yet I feel a lot closer to his level. It may be because he is just a few months older than me that I relate so much to him, but it gave me such a feeling of normalcy.

The lyrics in “In My Blood” so perfectly explained how I feel and it was refreshing to have a feeling of being understood like that. It wasn’t necessarily what I expected. I waited for the single to drop and I had high expectations, as I do with a talent as great as Shawn Mendes and they were so far exceeded. There are so many misconceptions about anxiety and what it’s like and as I listened to it I was constantly thinking “Yes! That’s exactly how I feel!”

Sometimes you feel helpless. Sometimes it is that you’re lying on the bathroom floor where the walls seem to be closing in. Sometimes it doesn’t feel like things get better. Those are real, deep, personal things I deal with regularly. It’s confining and controlling.

Shawn Mendes surely didn’t speak for everyone in speaking of what he specifically went through, but for me, it was quite fitting. It takes a lot out of me and I overthink myself into a pit. I worry and become easily overwhelmed.

However, it doesn’t take much to make me feel okay. It could be a quick phone call home, listening to a few really good country songs, going on a run, or just laughing about my day with my closest friends. And not giving up gives me a whole new strength every day. I still learn how to cope and enjoy life the best I can.

But I also appreciate that he doesn’t speak of anxiety like it’s this disabling matter that can never be fully dealt with. There are moments when that seems to be the case and functioning on your own appears impossible.

But giving up is not what we’re built to do. We think we can give up or let it take us over, even when we know in our brave and strong hearts, we can’t. Giving up is not an option, but just nearing the point where you reach that can be scary.

Another common misconception is that people with anxiety always need to be alone, or they don’t like company. I know for a lot of people, it is that way. When the anxiety starts setting in, they need to be alone.

With me, that isn’t typically the case. I love being surrounded by supportive people who I believe do want to see me rise above my stress and pain and weaknesses. It feels good to have that visual proof that there is support and love to be shared through our worst possible experiences.

For him to speak of it so publicly is reassuring to me, as I’m sure it is for many who listen to his music. It also allows me to respect him more as an artist and trust him as a person. It takes a special person to voice what they go through rather than stick to generalities and the parts of anxiety that are made to look better than it is. Because it isn’t pretty; it can be poetic, but as we experience it, it’s terrifying and intimidating. We just try to live our lives and we get alarmed and it’s no way to live life.