Sharks Can Be Cute Too, Just Watch Shark Week And See
Odyssey
Odyssey
CurrentlySwoonLifestyleHealth & WellnessStudent LifeStuffEntertainmentPolitics and ActivismSportsAdulting
ShopOdyssey UniversityAbout usAdvertiseTermsPrivacyDMCAContact us
® 2019 ODYSSEY
Welcome back
Sign in to comment to your favorite stories, participate in your community and interact with your friends
or
LOG IN WITH FACEBOOK
No account? Create one

In Honor Of Shark Week, Here Are 13 Cute AF Sharks To Brighten Your Day

Yes, sharks do smile for the camera!

I've been an avid fan of sharks since I was little. I grew up watching Animal Planet and fostered a love for wildlife and the natural world around me. Sharks hold a near and dear place to my heart. Shark Week is one of the best parts of the year for me.

People are freaking out about the Great White sharks being spotted around Cape Cod as of the last couple months. Relax people. It's their ocean and not yours. I just heard news of a shark spotted having killed a seal 70 feet offshore at a Cape Cod beach and I tingled with excitement. That's a sight not many people get to witness, even if it's just the aftermath. Sharks are vital to the ecosystem and we need to stop persecuting them as these demonic monsters who eat all the cute little seals and attack people all the time. You're more likely to get into a car accident or get struck by lightning than be attacked by a shark.

For those of you who watch Shark Week (which starts July 28th at 8 p.m.), you can probably agree with me when I say it's better than Christmas. For those of you who don't, give it a watch this year. It's incredible to see all the research that goes into sharks and you might learn a thing or two you don't know. 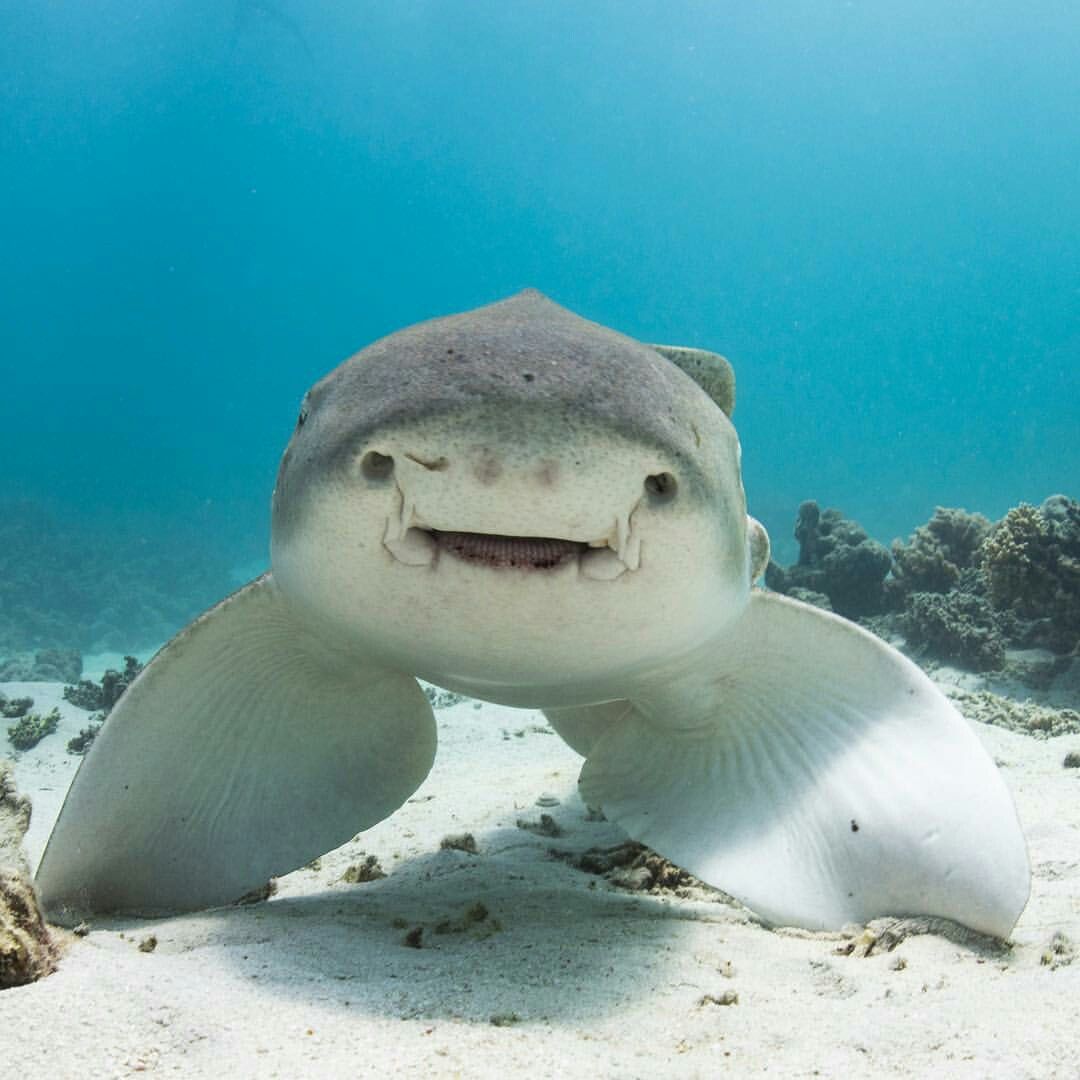 This guy isn't real but he's living his best life gosh darn it. 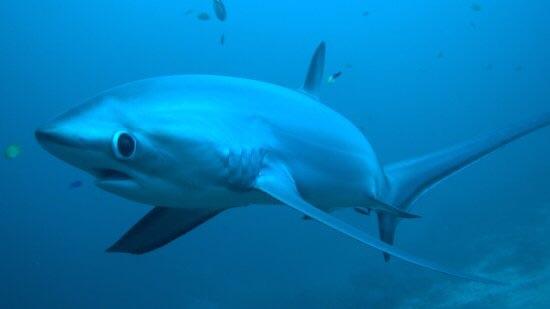 This scared boi is a Thresher Shark who looks like he just saw you do something you weren't supposed to be doing. 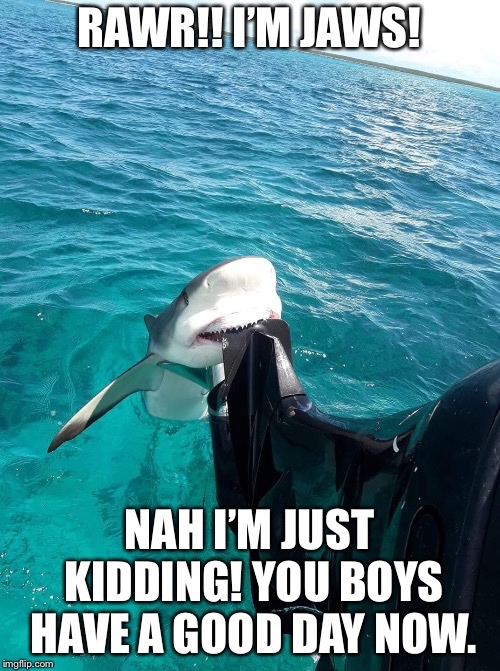 I'm in tears. Such a good sharky. 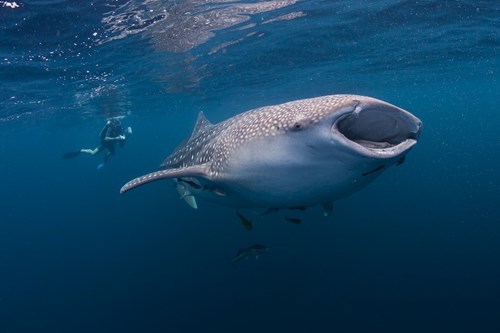 This Whale Shark looks like you just surprised her with a massive bucket of krill (one of their fav foods). 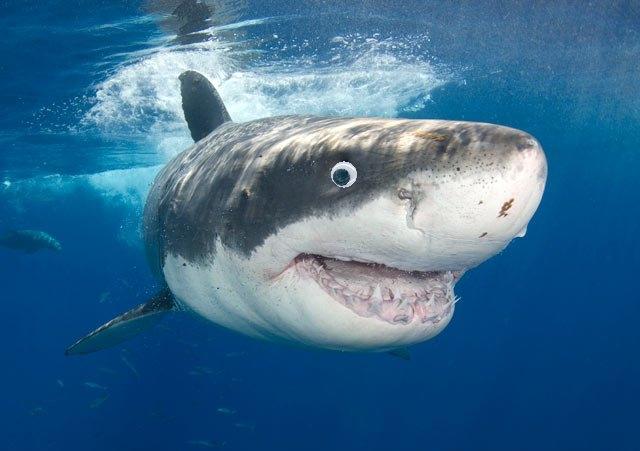 LOL a Great White with googly eyes is anything but terrifying

Just a happy boi just getting some scratchies 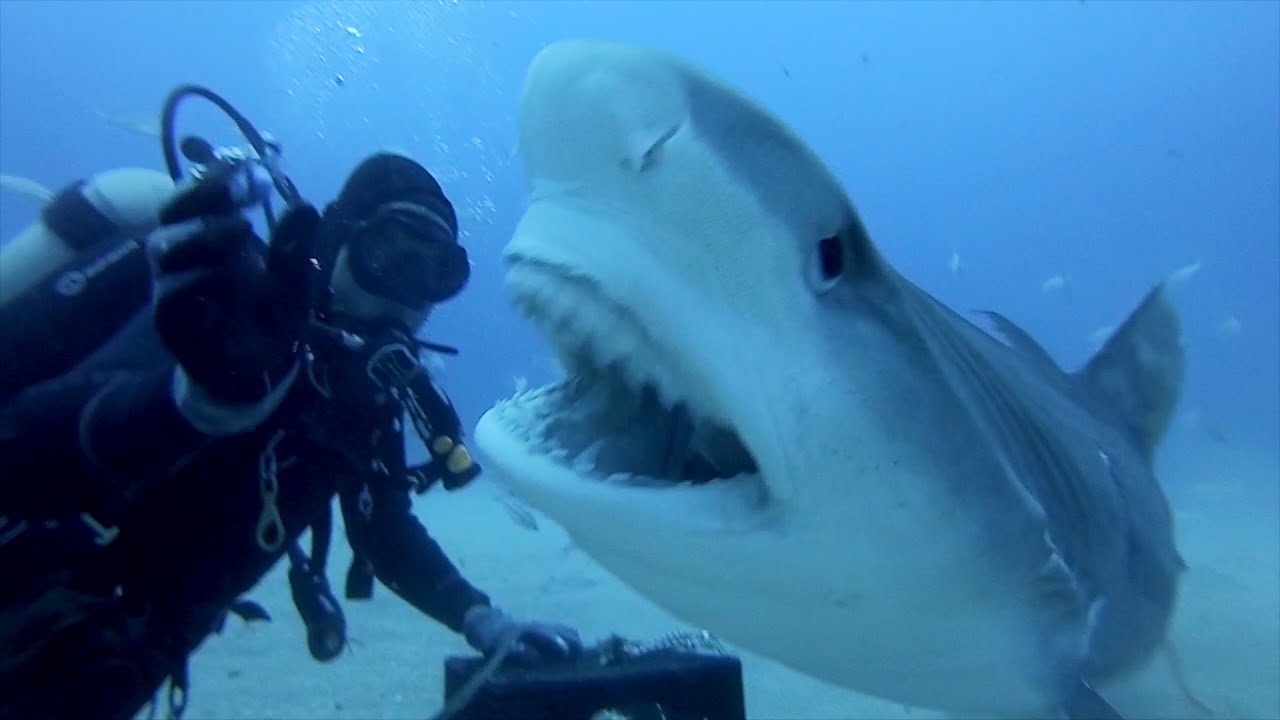 Me when I haven't been given food or proper attention 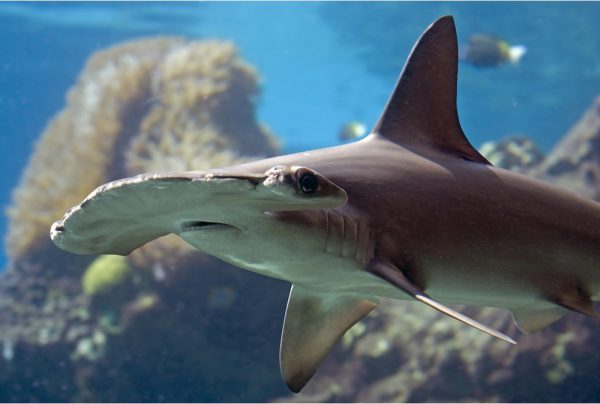 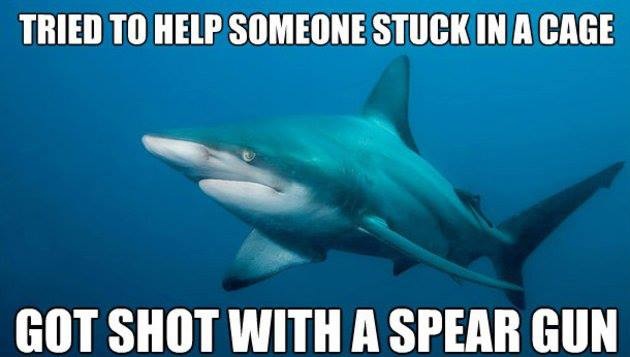 Just an image of me doing my daily trek to the kitchen for food. We love a fat boi.

On a final note, I hope these pictures shed a different, much more positive tone on sharks. It's their world and we just swim in it. They are amazing creatures that we need to respect as opposed to fear. Stay out of the ocean if you can't handle it.

9 Reasons Peter And Kelley Were Always Meant To Be