The bigotry of Faulkner's legacy may never dissolve, but it is getting better. 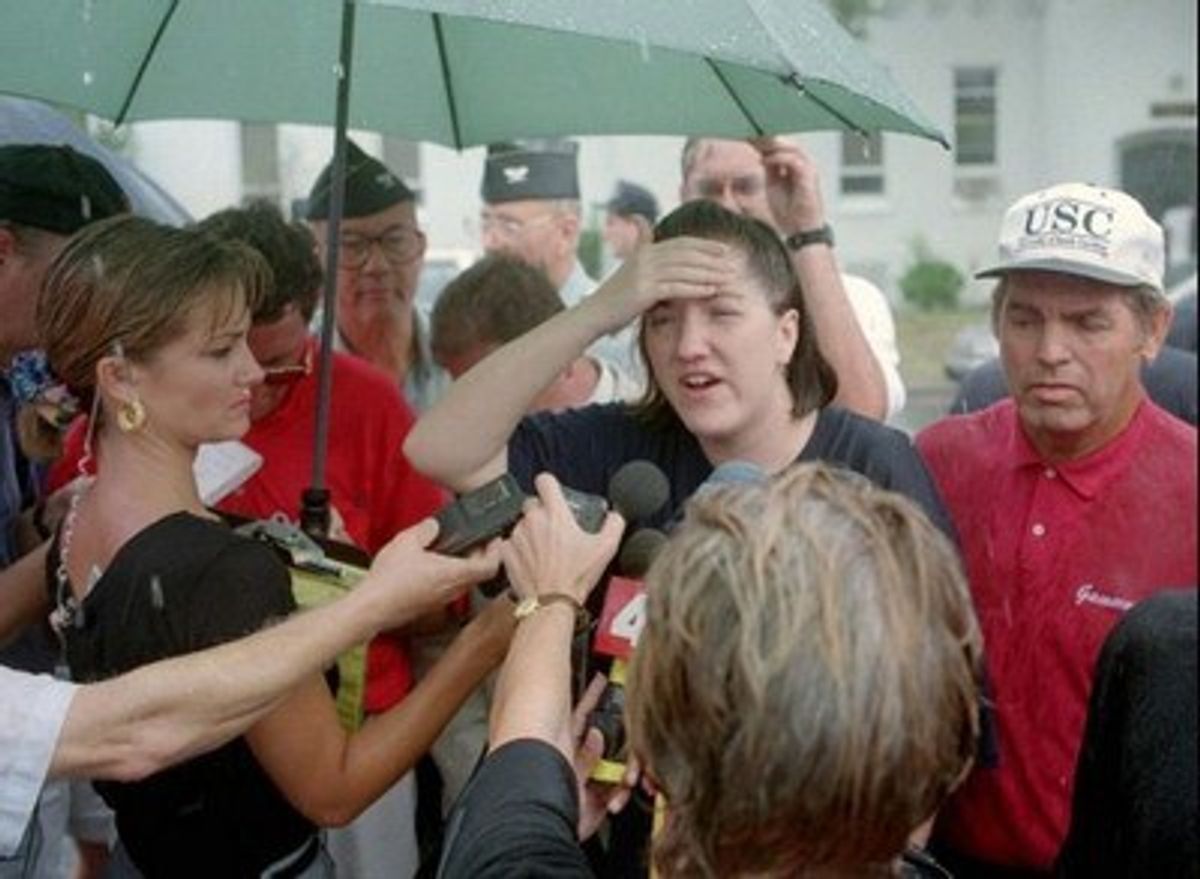 Maybe one of the most controversial moments in The Citadel's history was the admittance of Shannon Faulkner. She was the first ever female cadet to enter the black iron gates after successfully winning a lawsuit against the school's strict male-only admissions policy. She claims that her reasoning for applying was to fight discrimination against women and get a college education. When she arrived to matriculate and become a cadet recruit of one of the most prestigious military schools, she was escorted by U.S. Marshals. That August of 1995, all eyes were on The Citadel, and the weight of all the women striving for equality to their male counterparts rested on Ms. Faulkner's shoulders.

After five days, four of which were spent in the infirmary and not with the other recruits or cadre, she decided to out-process and left. The cadets fond of the old traditions rejoiced. To them, Shannon Faulkner was evidence that The Citadel was no place for a woman and that only men had the superior mental strength to endure the arduous but endurable fourth class system.

Faulkner is no hero, yet she is praised as one time and time again. She was an absolute failure and continued to reinforce gender inequality among her former peers. She blamed her weakness on stress from the court battle she had already won and the isolation she felt being the only female cadet there. Her neglect of foresight was completely ridiculous. She knew she was going to be the only female there; if there had been any others they would've gotten plenty of media attention as well. She attempted to portray herself as a brave and steadfast warrior of justice, but she had failed to convince herself of that. Instead, she became a coward and couldn't hold up to the ideals she appeared to believe in. In fact, Faulkner blamed the nurses in her hideout at the infirmary for not providing adequate care for her during her four day stay. She shamed herself by blaming her personal problems on those who were actually in support of her and not taking responsibility for issues she created for herself. That is not heroism, that is scapegoating.

What the legacy of Shannon Faulkner has left us is truly a shame. Every female cadet is unfairly associated with her. Since Faulkner's matriculation, the females at our school have been looked down upon for the sake of "tradition" and given derogatory names like "dirt squirrel." Because of Faulkner's inability to finish what she started, females are assumed to be weak physically and mentally and an unfair prejudice is cast upon them. My freshman year, one of my female classmates was spat on solely for her sex. Faulkner's plight has done nothing but helped the misogyny on campus flourish.

Some argue that Faulkner should continue to be held in high regard solely for the lawsuit she won. This is absolutely not the case. In 1990, the U.S. Department of Justice filed a lawsuit against Virginia Military Institute (VMI) for their rejection of female applicants and by 1997, VMI was forced to admit women to their institute. That year, 30 women matriculated into their corps of cadets. The battle for women to be accepted at all-male public military colleges was started four years before Faulkner even had the idea. All Faulkner did was bring media attention to the state and national level, something anyone could have done.

The woman that should be regarded more often is Nancy Mace, the first female graduate of The Citadel and a very successful business woman. Just as Faulkner did, Mace went in alone. In her memoir, "In the Company of Men: A Woman at The Citadel," she describes her struggles and triumphs. What Mace had that Faulkner didn't was persistence and determination. Mace was and is a true leader, not someone trying to get a piece of the spotlight. Her hard work has made great strides in gender equality on campus, and has helped us not view the female cadets as a bunch of girls trying to be one of the boys, but as equals.

Unfortunately, as great of a leader and hero Nancy Mace is, she cannot erase what Shannon Faulkner has done to our school. The bigotry of Faulkner's legacy may never dissolve, but it is getting better. I've seen fantastic leadership skills from female cadets and I truly commend them for it. Women at The Citadel have it harder than the men. The shameful past of Shannon Faulkner has made it difficult for the young ladies at our school because they are associated with her based on their gender and not their character. Nancy Mace doesn't get enough credit for what she has done for the school and the push for social equality. Faulkner's shadow may loom over The Citadel and nurture an undesirable sexism, but the strives our female cadets and graduates have made and are making are helping shrink her memory.