'Shameless' Depicts These 6 Mental Illnesses With Extraordinary Accuracy
Odyssey
CurrentlySwoonLifestyleHealth & WellnessStudent LifeContent InspirationEntertainmentPolitics and ActivismSportsAdulting
About usAdvertiseTermsPrivacyDMCAContact us
® 2023 ODYSSEY
Welcome back
Sign in to comment to your favorite stories, participate in your community and interact with your friends
or
LOG IN WITH FACEBOOK
No account? Create one
Start writing a post
Health and Wellness

While we are starting to talk about it, it's important to know what mental health problems look like. 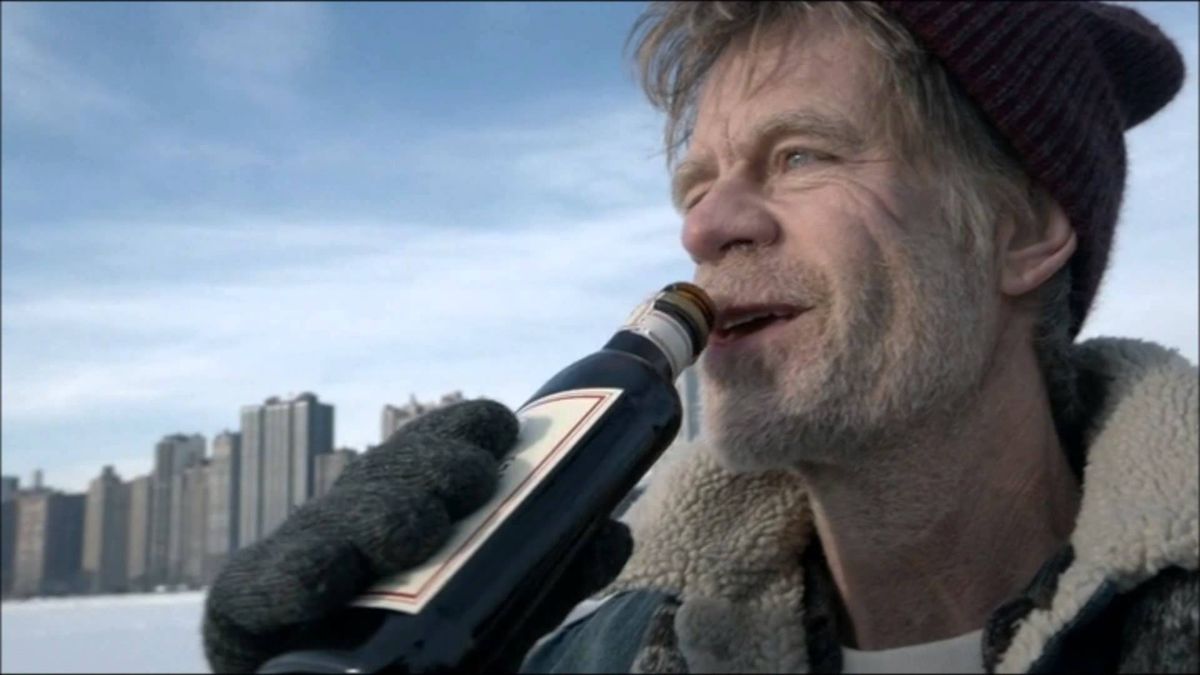 "Shameless," while a very raunchy and explicit show for other reasons, does an excellent job of depicting mental health issues, and it's important. All seven seasons are on Netflix, and as I have binge-watched all seven seasons in a disgustingly short amount of time, I was introduced to the real faces of mental health.

While often the butt of a lot of jokes, his alcoholism is serious and is very accurately showed in "Shameless." We see how he solves relationships, friends, family, and work life through his alcohol problem and it is very eye-opening. His problem drives him to liver failure, a very real danger of alcoholism.

How many times has someone described a moody person as "bipolar"? Many of us don't know the severity of this disorder and could really benefit from seeing Shameless's interpretation of this disorder. Monica and Ian go from being elated and motivated in strange matters to being bedridden and unresponsive. Through Ian, "Shameless" shows the bipolar is hereditary and that it those who are bipolar should not feel embarrassed for having it.

A common theme of depression runs through the entire show. It essentially follows a very dysfunctional family living in the slums of Chicago. The show's color set is darker, not so vibrant colors setting a depressed tone. We see the entire family, but more so Fiona, struggle with depression. It is more realistic because as we follow the Gallaghers, we see that they have no help in obtaining proper help for depression. As the show progresses we see the problems that arise from Fiona shoving her feelings down.

Throughout the whole show, drug addiction is apparent in many character's life. Instead of showing it as something comical or trendy, it shows the real-life implications of loss, criminal conviction, and the dissolving of relationships through the addiction. We also see what caused people’s addictions and how to empathize with others going through addiction.

Sex is a current theme in the show, its meaning differing from character to character. However, through many characters, the audience understands the hardships of sex addiction. It’s just as real as any other addiction. This moral proves true throughout the show.

Sheila is the comedic relief in much of the show, and while her fear of the outside proves to be comedic, "Shameless" also shows the very real and very negative effects it has on her family. Her daughter feels abandoned and acts out because of her mother’s lack of involvement in her life due to her agoraphobia. We see just how paralyzing this fear is and how it is extremely real in its consequences