The Problem Isn't With Sexual Orientation Labels, But The Stigma Behind Them
Odyssey

The Problem Isn't With Sexual Orientation Labels, But The Stigma Behind Them 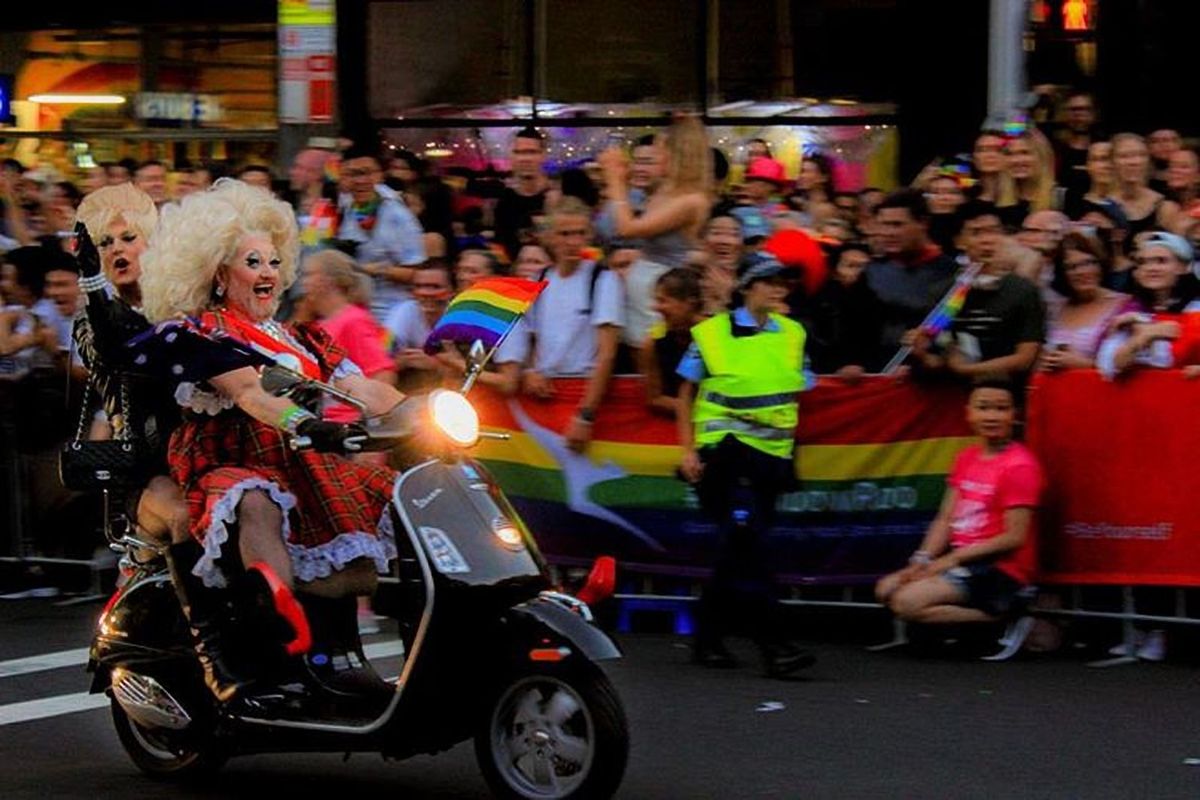 Let me preface this with the declaration that I am writing this response to an article by a fellow Odyssey writer titled, "There Are Still People That Fear Coming Out Of The Closet Because Of The Label They'll Receive, This Needs To Stop," under the assumption that they held good intentions and wanted to shift an ongoing conversation about sexual identities towards inclusivity and general, all-around kind-heartedness.

However, there are a few misconceptions and exclusive ideologies, I, as a member of the queer community, would like to address.

First and foremost, subjectivity is something that is inherent in the human species and society as a whole.

It is what individualizes people, groups, and cultures. It is the instinctive organization of reality through the way in which a particular experience exists within the interactions between it and humanity, nature, and objects. Subjectivity is, in essence, the categorical labeling and compartmentalizing of the world around us in order to individualize ourselves and how we exist in relation to the world.

So the answer to the question, “Why do we feel the need to group certain people together solely based on sexual relations with others?” is natural societal formation.

For it is the same reason that we are compelled to form groups, organizations, and cultures based off of gender, race, geographical location, and all other personal identifiers.

While I agree that it is unfair to force a label onto someone who is unwilling to take it, it is also unfair to strip away the said identifier from those who have found themselves a home, a place of comfort, in a community created around that label.

What would I be without my labels? I would be human, yes, but my labels and my place in a community has provided me with a site of inclusion, not exclusion. To be merely ‘human’ does not seem as appealing without my own identifiable and unique idiosyncrasies.

I do understand that in many situations, as unfortunate as it is, terms relating to sexual orientation are used in derogatory manners, and many fear ‘coming out’ due to various societal pressures.

However, the label is not the source of the problem, the learned values that are responsible ought to be held in contempt.

For example, a teenage female comes out to her highly religious family and for various religious and cultural reasons, they disown her and force her to move out. Is the cause of her unfortunate situation her self-identification as a lesbian or is it the ways in which the family chose to order their priorities--belief over daughter, rather than daughter over belief?

Human beings are not voids of anti-identity. We are all human beings--yes--but the fact of the matter is, labels in all forms have existed forever. We self-identify not simply via introspection, but rather in comparison.

It’s not a matter of labels, it’s a matter of how we treat those people and communities who wish to live life identifying with them.

Caitlin Marie Grimes
University of South Florida
9366
Beyond The States