There Are Still People That Fear Coming Out Of The Closet Because Of The Label They'll Receive, This Needs To Stop
Odyssey

There Are Still People That Fear Coming Out Of The Closet Because Of The Label They'll Receive, This Needs To Stop

It’s unfair to force yet another label onto someone, put them in a box, which labels do, forcing them to act a certain way because society tells them they need to all because of that label 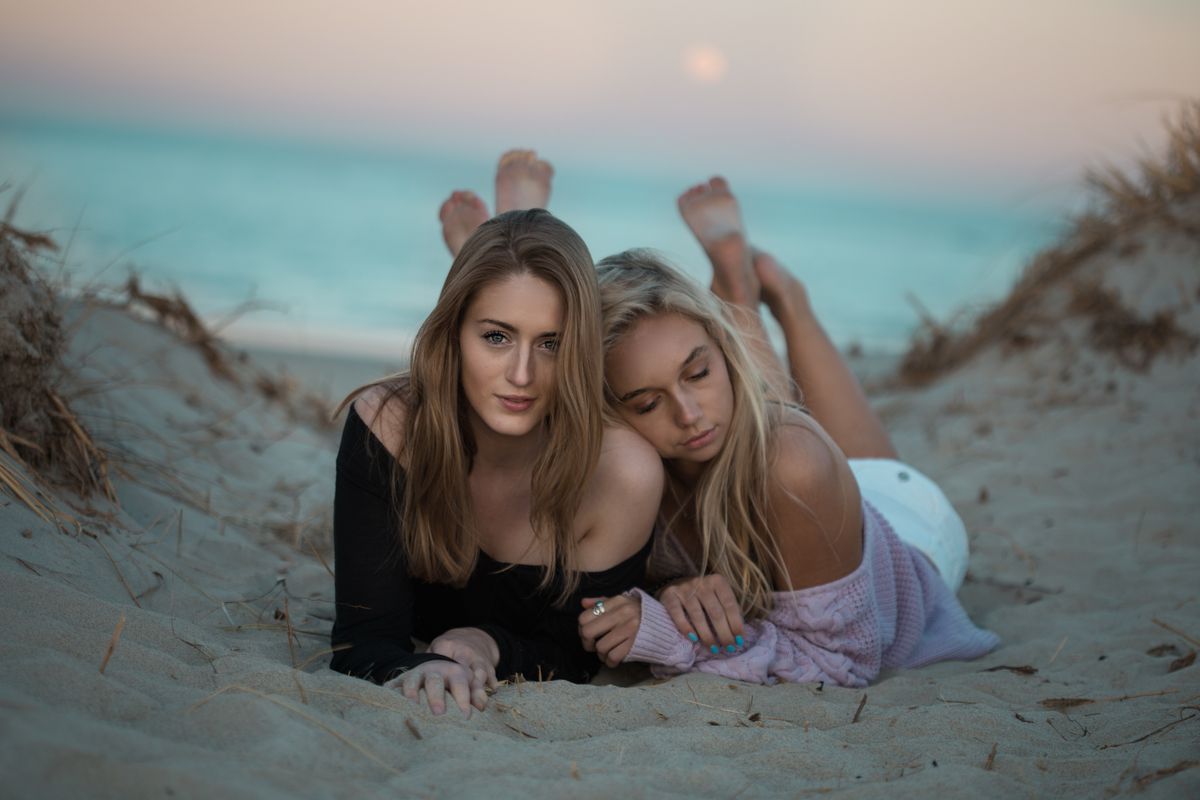 These are just a few of the titles we give to describe sexual relations. We place people, all people, into categories based on the sex that they are attracted to and then we give them a name, as listed above.

It’s probably something a lot of people don’t even question or let alone think about, but let’s do exactly that for a little bit. Why do we feel the need to group certain people together solely based on sexual relations with others?

For instance, I’m a woman dating a man right now. How come that one fact makes me straight? What if I were to date a girl later in life?

With a snap of a finger, my label would change. I’ve never dated a girl and can’t really picture myself with another girl, but I’ve definitely thought about it.

What does that make me now, if I’ve considered it? What if the right girl came around? It’s possible because we’re all human. And that’s the bottom line.

Men like to date other men and will never consider going out with a girl and that’s okay too (and this also applies to females, of course), but why does that make him gay? Just because he likes other men, why does he have to live by this label? This negative connotation of a label.

I think it’s unfair to force yet another label onto someone, put them in a box, which labels do, forcing them to act a certain way because society tells them they need to all because of that label, just because of the sexual orientation of their partner.

And why is it that men who like men and women who like women are the only ones who have to “come out of the closet?” I’ve never once had to fear the reactions of others when I date a man because it’s the norm, but again, it’s unfair that the former must go through this unnecessary stress and fear to date who they want to date.

We need to start thinking of every sexual relation being the norm because, again, we’re all humans and who we’re dating shouldn’t be anybody’s business. We know this and yet we, as a society, still criticize and there’s still people out there who fear “coming out of the closet.” We need to change that. If we eliminate those labels, maybe they wouldn't be so scared anymore.

My name is Meghan and I’m a human being.
And that’s all there should be to it.