A Sexist Decision Made A Fool Of My Camp Counselor

He thought some random boys would be better at the job than seasoned female campers. 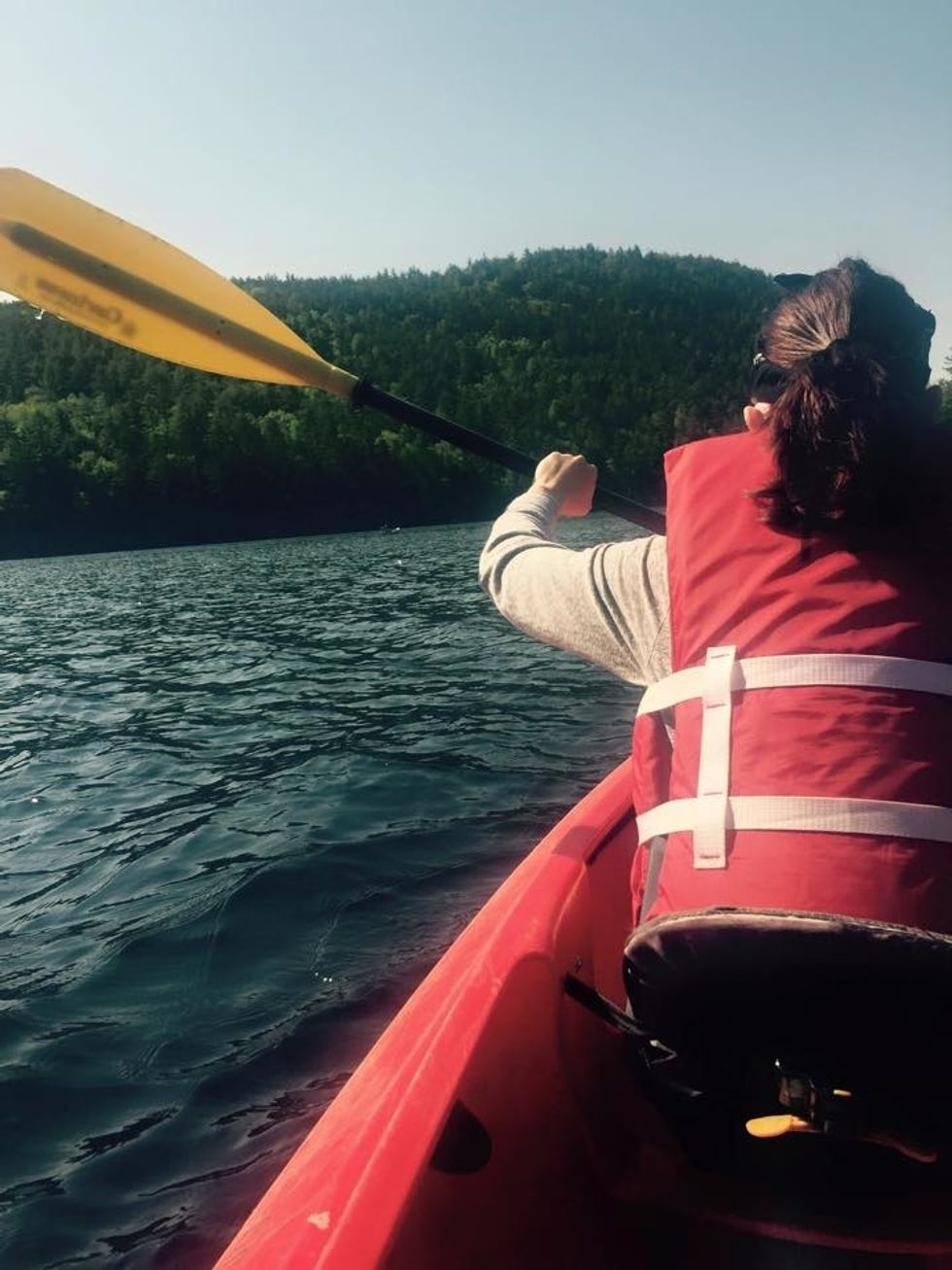 Let me tell you about the strangely sexist thing I encountered at camp a few years ago. Every fall and spring, the youth group at my church would take a trip to a camp to help open and close it for a season. Each trip would last a weekend and everyone was welcome to come. The camp was very labor intensive, so the jobs would often be divided based on strength. Obviously, that usually meant the boys and the girls worked separately. Typically, the older boys would work on getting the boats onto the lake and preparing docks. The girls and younger boys would usually take on odd jobs on the shore.

This particular year, we had a new gentleman join our group. He was new to our church and wanted to get involved with the youth group, so he was invited to come to camp with us. He was an older man with older values, but I generally found him to be nice. He would often talk about his daughter and how proud he was of her. I can't remember his name, so for the sake of the story, let's call him Bill.

Like every trip, we started our work early in the morning and divided into our groups. Bill asked a few of my friends and I if we could help clear out the boathouse, as the floors were going to be repainted. Happily, we obliged. Once that was finished, he came back with some paint and brushes and instructed us to prep the floor by sweeping, moping, and painting the edges of the walls and posts. We were not, however, responsible for the whole floor. That job went to two strapping young men from another church that was at the camp for a different purpose. They were to be given rollers on extenders so the job would be quick and easy. We, on the other hand, had to get on our hands and knees and really get those edges perfect.

The job was time-consuming and probably one of the most painful things I've done at that camp. The boathouse hosted parties and other events, so we agonized over getting the floor just right. When we were finally finished, we went off to do another job and left the two young men to it.

A few hours later, as everyone is wrapping up to go to lunch, Bill comes up to my friend and me in a panic. He tells us that we have to return to the boathouse and paint the floors. Both of us are extremely confused, so he takes us in and shows us the terrific job the young men did. The floor was beyond patchy. I cannot even fathom how they managed to mess up such an easy task.

So, instead of calling in the boys to come and redo their mess, Bill hands my friend and I the rollers. He tries to set us up by pouring out some paint before I stop and tell him that he should mix it first. As I mix, I casually mention that I know the paint is nice and mixed when I lift the stick and the paint that drips off into the rest doesn't lay on top. Bill proceeds to look at me with astonishment and asks me how on earth I knew that. I guess he just didn't think my girly brain could handle that information.

Anyway, we paint the floor, it looks great, and that's that. Is this the most sexist experience one could have? Absolutely not. But it is something that still bothers me to this day. First and foremost, it bothered me that he didn't just let us paint the entire floor in the first place? We had already done the back-breaking work of edging the walls and posts. Secondly, why did he go out of his way to ask the other church if he could borrow some of their men? He had a plethora of able-bodied women waiting to be placed into jobs from his own church. Lastly, why did my friend and I have to fix the sloppy work the young men left behind? It was their responsibility to paint the floor properly and they failed.

I wish I had been more vocal about this stupidity back then. There was literally no reason for that whole scenario to play out as it did. Bill assumed that the young men would paint the floor perfectly. He even made sure to make it extra easy for them by making us to the edging. It would have been much easier to have us knock the painting out in a span of two hours instead of six, which halted many other jobs that required access to the boathouse.

There was no reason for Bill to assume the young men he'd never met before would do a better job than female seasoned camp laborers, yet he did. I wish I could go back in time and refuse to redo the floor just to make him go in and paint it himself since it was his genius idea to treat painting like its a man's job.

Moral of the story; don't be like Bill, or you're gonna end up with a patchy paint job.