Sex: What It's Not 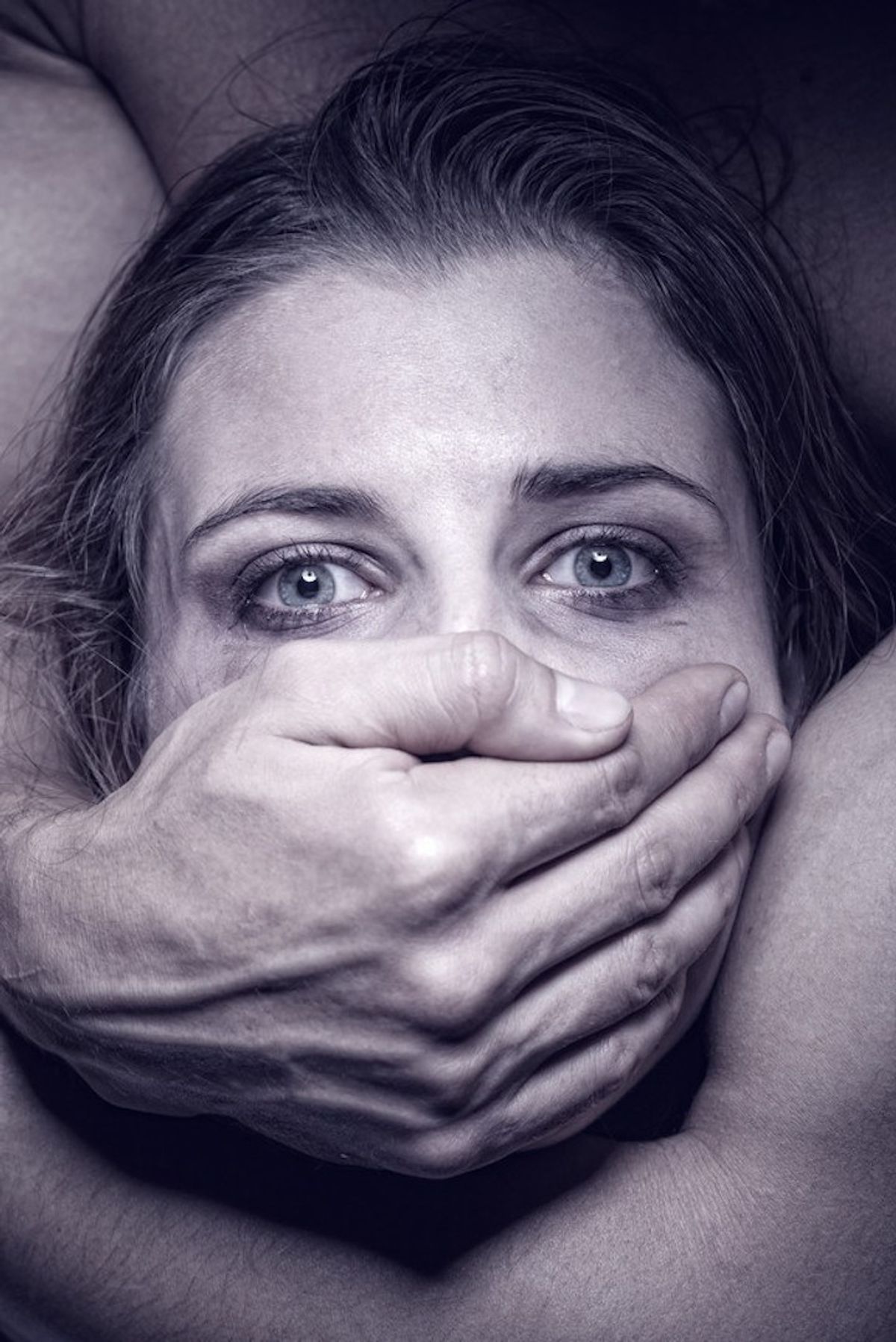 Recently, I have seen many news stories on the excuses given for the rapists' actions and what their victims should have done. “20 seconds of action” and "why couldn’t [she] just keep [her] knees together," for example. As someone who knows people who have been sexually assaulted and has been sexually assaulted myself, hearing these pathetic excuses just makes me angry. So in reaction to all of this, I am going to shed some light on sexual assault topics that people sometimes don’t know about.

1. "Sexual assault/abuse is about sex."

Absolutely false. Sexual assault or abuse is always about power and control. What ever excuse the rapist gives, the real reason is that he/she wanted power and control over their victim/s and they used sex or forms of sex to get it. This also means that sexual orientation doesn't usually matter.

2. "Sexual assault and sexual abuse are the same thing."

I have heard these two phrases interchanged and they are different terms. Sexual assault is "a violent, unexpected, traumatic and sometimes life threatening event or series of events. Sexual assault is ANY unwanted sexual act or behavior which is threatening, violent, forced or coercive and to which a person has not given consent or was not able to give consent." Sexual abuse is "when someone in a position of power or authority takes advantage of a person’s trust and respect to involve them in sexual activity." It can happen between:

But both can involve:

I can't say this loud enough, THIS IS NOT EVER TRUE. Anyone can be hurt sexually. Also, men can be sexually assaulted by men or women. Although men are often sexually assaulted by men. This doesn't mean that the men doing the assaulting are gay. "Men who sexually assault other men are usually straight and can be in a relationship with a woman. Sexual assault is about the use of power and control, not about sexual attraction." 1 in 53 boys under the age of 18 experience sexual abuse or assault at the hands of an adult. It's 1 out of 9 for girls.

4. "Women and men sometimes enjoy being sexually assaulted. It's sex!"

No. No. No. I hope you have been reading carefully because sexual assault is just that, assault. Not sex. It is terrifying, unwanted, and it changes you forever. There have been cases where men and women have orgasms during their assault but that is a normal body function to physical stimulus. That doesn't mean it was enjoyed in any way.

5. "Most sexual assaults occur at night in dark alleys away from others."

Thanks to TV, this is what we think is true. It's actually the opposite. Most sexual assaults happen by someone we know and in the place that we live in. This isn't me trying to scare you. When it happens with the people we know, sometimes we are under the influence of drugs or alcohol. And they have taken advantage of our trust and our current state. This is no excuse of course. No matter what state a person is in, a no is always a no. Also no verbal consent is a no.

Even if you already knew all of this, I'm happy you continued to read to this point. Please know that if this ever happens to you, you are not alone and I believe your story. If it happens to someone you know let them know that you believe them and they aren't alone. There is a website called RAINN (Rape, Abuse, & Incest National Network) that provides support through hotline information either with them over the phone or online through chat, or you can find your local provider through them. The cite also gives more information on more specific sexual assault topics. Do not be afraid to use it! Link below: