Teens Are Being Sold Against Their Will For Sex In The South
Odyssey
CurrentlySwoonLifestyleHealth & WellnessStudent LifeContent InspirationEntertainmentPolitics and ActivismSportsAdulting
About usAdvertiseTermsPrivacyDMCAContact us
® 2023 ODYSSEY
Welcome back
Sign in to comment to your favorite stories, participate in your community and interact with your friends
or
LOG IN WITH FACEBOOK
No account? Create one
Start writing a post
Health and Wellness

Human trafficking is not a foreign subject. 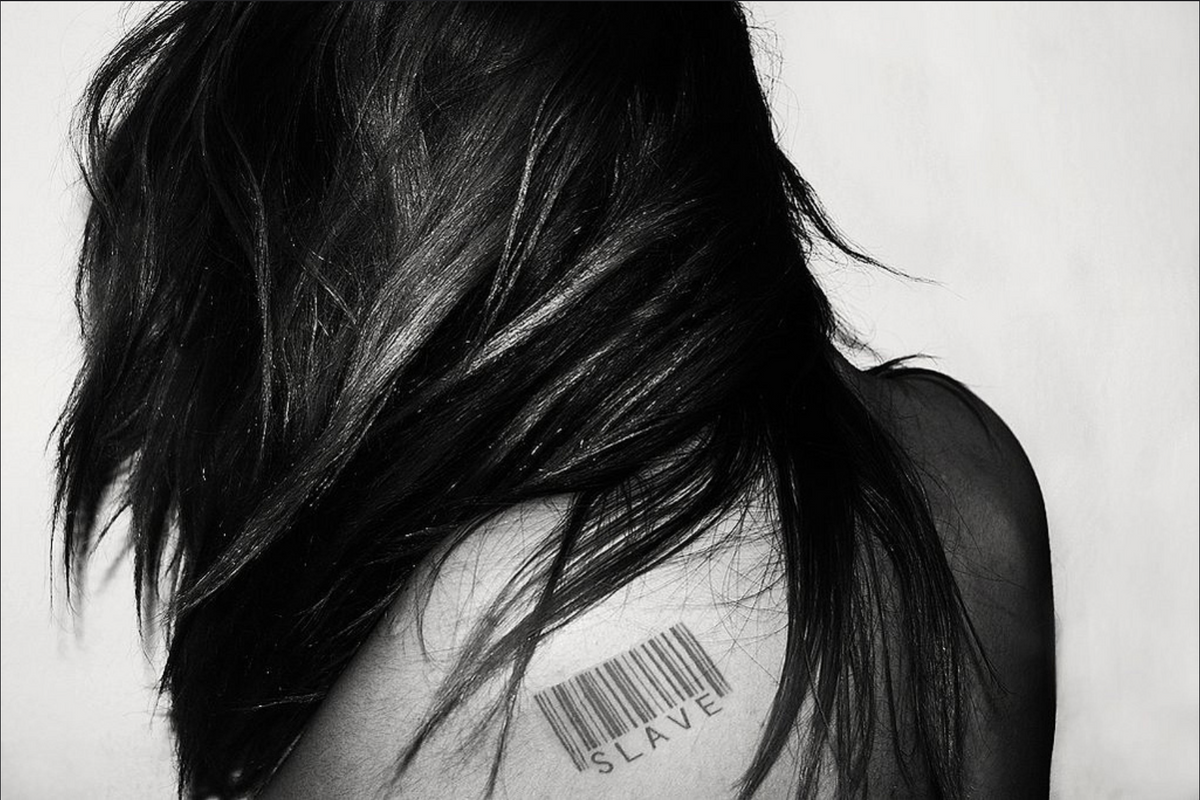 The U.S. government defines human trafficking as: Sex trafficking in which a commercial act is induced by force, fraud, or coercion, or in which the person induced to perform such act has not attained 18 years of age. The recruitment, harboring, transportation provision, or obtaining of a person for labor or services, through the use of force, fraud, or coercion for the purpose of subjection to involuntary servitude, peonage, debt bondage, or slavery.

When you hear "sex trafficking," where does your mind go? My mind goes to somewhere far away, a village in the middle of nowhere. Somewhere that is not America. I'm guessing yours did too.

But not America... right?

"Yanny or Laurel" goes viral, but three people busted in Nashville, Tennessee for human trafficking barely makes the news. Charles Denton, Shelendia Pugh and Briane Ball were allegedly running a sex trafficking ring. When an officer arrived at their hotel he found two teen girls. TEEN GIRLS. Some trafficked girls in America are as young as 13. Think about what you were doing when you were 13. I was worried about making the dance team and getting my braces tightened not who I was going to be forced to have sex with or if I will eat that day. It is sick that anyone would sell another adult for sex, but a TEENAGER. Thankfully, the girls were taken to custody and are getting the help they need to overcome the trauma they have endured.

I-20 and I-65 are sometimes called the "sex trafficking highways" of America. Girls can be forced to have sex with multiple men in one day.

Last July, 33 people were arrested in Tuscaloosa, Alabama for sex trafficking. Some were selling the girls and some were traveling to have sex with children. I am going to post the mugshots of some of those arrested because I want this to be real to those reading.

These are men in America. They look like pretty regular dudes and that scares me the most. Going off the fact that people don't realize trafficking is happening in America, the people doing the trafficking look like normal people. You have no idea if the guy you pass on the street is running a sex trafficking ring. We have to be on the lookout for signs of human trafficking at all times.

So what are the signs? Pay special attention while in smaller businesses, the airport and even the hospital.

Some signs to look for are:

If you even have a hunch about a sketchy situation or person call 911 or 1-888-373-7888 (National Human Trafficking Resource Center). You can also text "HELP" or "INFO" to 233733. If you want to get involved in combatting human trafficking locally and globally visit www.freeforlifeintl.org or https://humantraffickinghotline.org.

It is better to be wrong than to say nothing.

Speak up for those who do not have a voice.